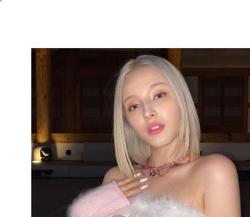 Veteran Hong Kong actor Ng Man Tat is known for his hilarious turns in several Stephen Chow movies such as All For The Winner (1990), Fight Back To School (1991) and Justice, My Foot! (1992).

But some fans are frowning over a recent photo which raised questions about the 68-year-old's health.

On Saturday (Oct 3), Chinese actor Shi Xiaolong, 32, posted on Weibo a photo of himself with Ng with the caption: "Happy Mid-Autumn Festival, Uncle Tat".

Ng looked visibly thin in the photo, though his pot belly was visible.

Some fans commented that the photo reminded them of their younger years in the 1990s; others urged Ng to take care of his health and to eat more to gain weight.

Last year, Shi posted on social media a photo of himself with Ng, who looked to be in good spirits even though he sported white hair and beard.

In 2014, Ng was warded in the intensive care unit due to heart failure from a viral infection and lost 38kg as a result. He also suffers from diabetics and has reduced his workload in recent years. – The Straits Times/Asia News Network 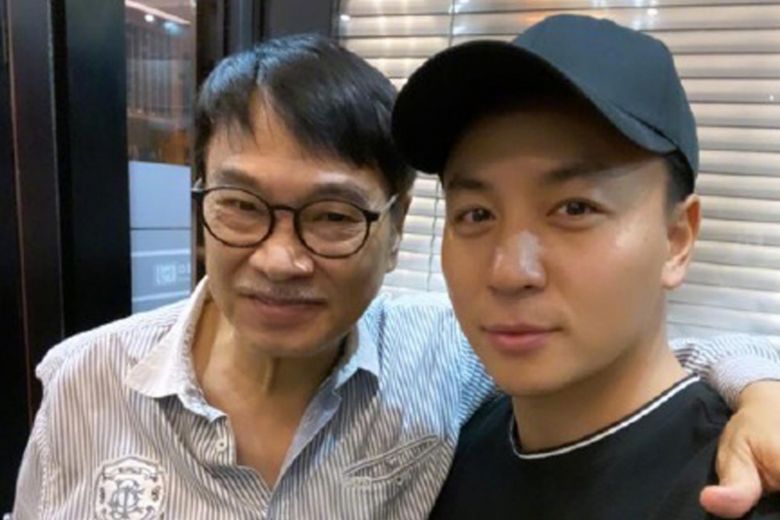 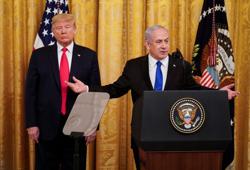