In Curon, two teenage kids go in search of their mother Anna, who went missing in a small town in Northern Italy.

There’s no word yet on whether the conditional movement control order (CMCO) will be lifted after June 9. Regardless, staying home as much as possible will continue to be the norm for the foreseeable future. We hope our selection of new TV shows coming this month will keep you entertained.

This Italian supernatural series is drawing a lot of interest, with many comparing it to critically-acclaimed German thriller Dark from the looks of the trailer.

A mother of two returns to her hometown, Curon, in Northern Italy for the first time after 17 years. Shortly after her return, she mysteriously goes missing.

Her teenage twin children take it upon themselves to uncover the truth. What drove her to leave Curon all those years ago? Could it be linked to her recent disappearance? Starring Valeria Bilello and Luca Lionello.

Winter in Antarctica lasts six months, and it is shrouded in complete darkness throughout that time. A group of climate change scientists have been tasked to keep a research facility there operational during these harsh winter months.

But somewhere along the way, the facility cuts off communication with the outside world and a team is dispatched to investigate. They find all except one scientist dead. The HBO Asia Original stars Tomohisa Yamashita, John Lynch and Katharine O'Donnelly.

Rich and handsome Santharakat flees from the Himalayas after being chased by a mafia group and seeks refuge in Chiang Mai.

There, he meets restaurant owner Danika. He begins to fall for her and tries to win her heart but Danika only has eyes for waiter Khiri. 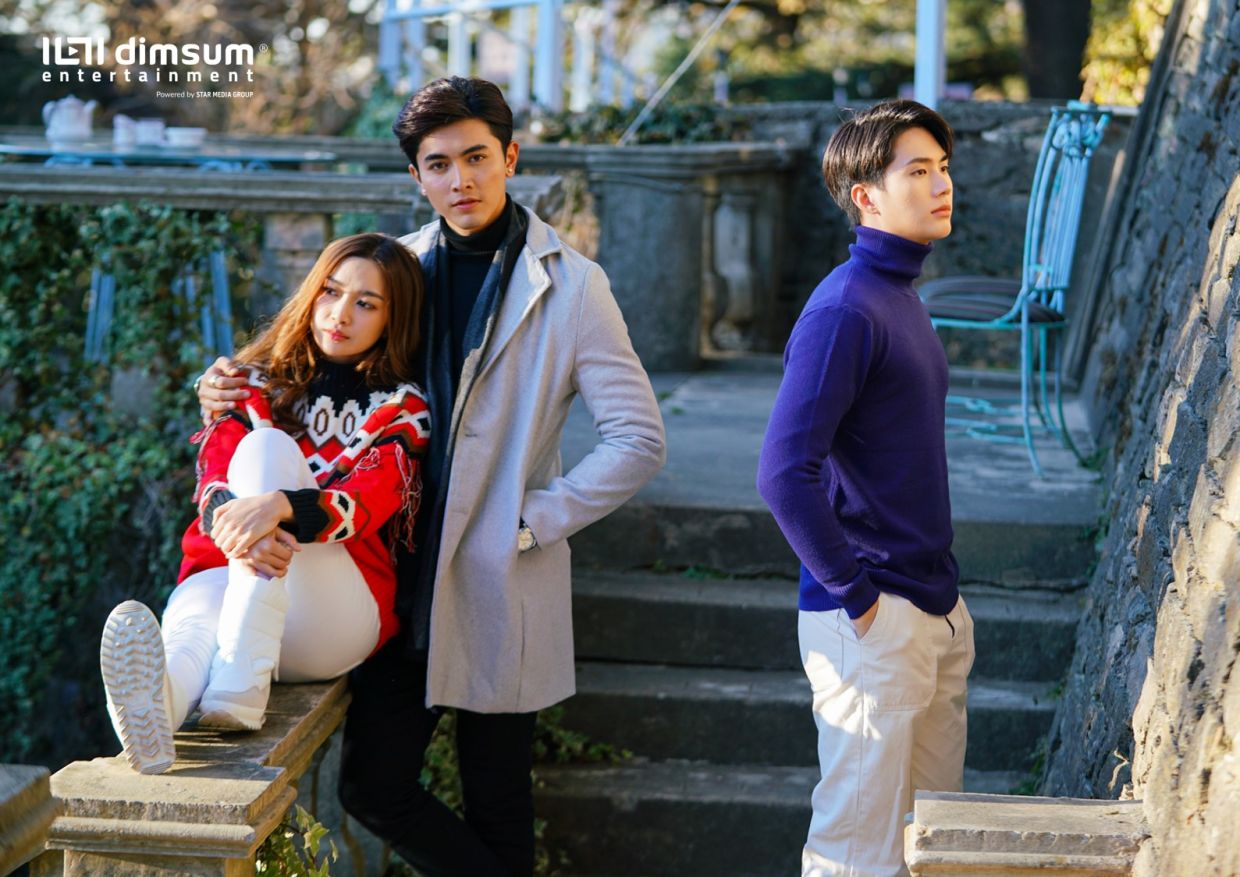 This series has been gaining popularity over the years as well-known figures like Robert Downey, Jr., Samuel L. Jackson and John Legend sit down with a professional genealogist to learn about their ancestry.

With a combination of DNA tests and historical records, celebrities uncover interesting facts about their heritage they never knew.

Finding Your Roots is available on Amazon Prime Video.

Fans of Batman, rejoice! Alfred Pennyworth - Batman’s butler, housekeeper, father figure and so much more - is getting his own TV show.

The 10-episode series follows the life of a young Alfred, who was formerly a British special forces soldier now working as a bouncer at a London club. He dreams of establishing his own security firm one day.

Along the way, he crosses paths with Thomas Wayne and Martha Kane, the future parents of Bruce Wayne/Batman. Jack Bannon plays the titular role.