After making her film debut in the action flick Wira late last year, actress Fify Azmi was excited to get more acting roles.

She had just finished a telemovie for TV3 and was signed up to shoot two serials.

“In one of the series, I was to play an antagonist. I was so excited to get this part and to start the shoot.”

But before filming could begin, the world experienced the Covid-19 pandemic and all productions were halted.

“Right now, I am just rehearsing at home, with the script that I have, to make sure I play the parts I have been given perfectly.

She says: “I was told filming might resume in June, if all goes well.”

Since the start of MCO, Fify has been staying with her mum in Subang Jaya, Selangor, instead of at her own apartment. She’s joined by her twin sister, and one brother. Another brother is staying with his family.

“My mother lives alone, so we all decided to just stay with her when the MCO was announced, ” she shares. “I thought this would be a good time to be with her, which I couldn’t do often previously as I was busy with work.”

This turned out to be a smart decision as Ramadan arrived and the MCO was still in place. 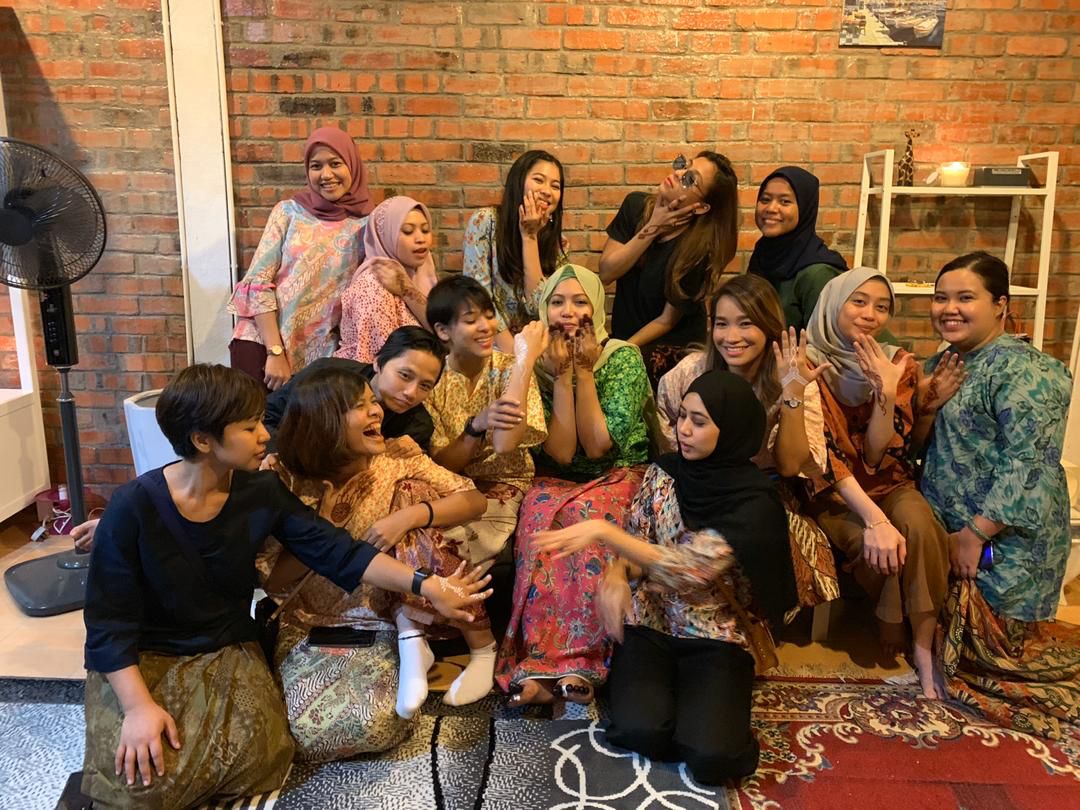 One of the things Fify misses this Ramadan is breaking fast with her friends.

While this year’s Ramadan is definitely different from all the previous years, Fify says her family has taken this opportunity to turn iftar and sahur into a daily family activity.

“We will plan together what to cook for iftar, from looking at the ingredients, preparing them and finally cooking the dishes. And we clean up together as well, ” says Fify, who turned 30 last month.

“Previously, we would buy kuih muih from bazaar ramadan for dessert. But this year, we are making them ourselves. We have been ordering outside food as well, but we prefer to cook.”

She adds: “I can only cook simple dishes like sambal, assam pedas and lauk kicap. My mother will make more complicated dishes, and we will help her.

“I have learned a few recipes from her, like our family’s staple dish during Hari Raya, mi Siam Singapura or mi Siam berkuah, which is from my father’s side in Singapore.

As for sahur, it is kept simple with just bread and a chocolate drink, or soup and rice.

Also read: Father of three Alif Satar has had a 'Ramadan to remember' 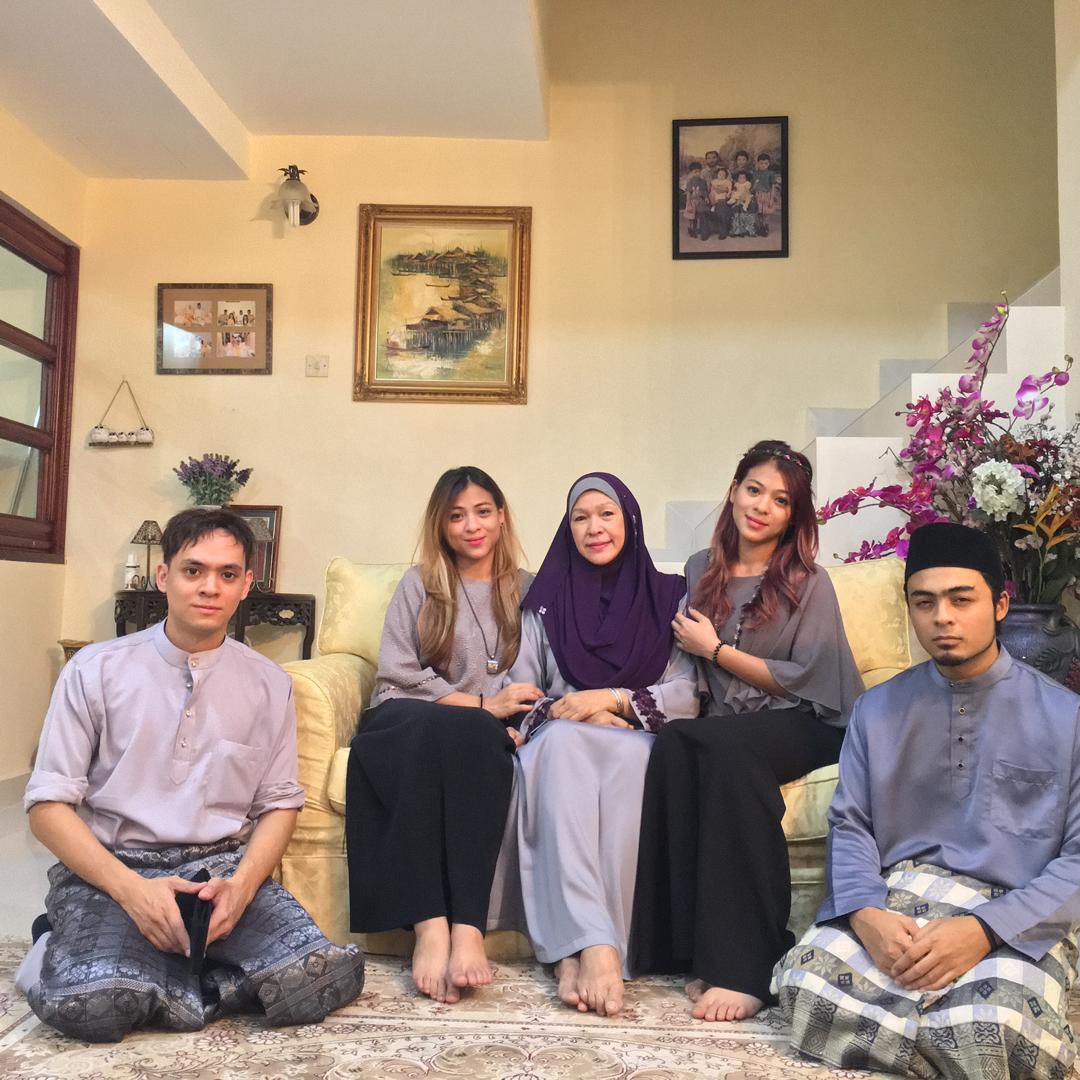 A previous Hari Raya picture of Fify and her family.

One thing that Fify does miss dearly is breaking fast with all her girlfriends in one big group, which she used to do on weekends on previous Ramadans.

Fify says she still “hangs out” with them with the help of technology – “we are constantly on this app Plato, playing games and chatting (it’s addictive)” – but not during mealtimes.

“I also miss going to the bazaar to look at all the food on sale. My sister and I had planned to sell kuih at this year’s bazaar too, which we had to cancel.”

As for Syawal, Fify says her family has decided to just stay put in Subang Jaya.

“All of our relatives are from Johor and Singapore. We are the only ones here (in Selangor). So, it will be just my family this Raya.

“It will be quiet, not so meriah (joyous), but safety and health come first.”

Father of three Alif Satar has had a 'Ramadan to remember'

Before MCO, Nabila Razali used to break fast in the car because she was so busy

Unable to balik kampung, these bachelors are cooking up a feast this Raya 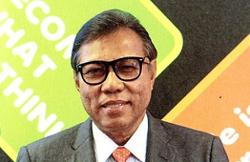 MPSJ: No more than 10 next of kin at burial rites 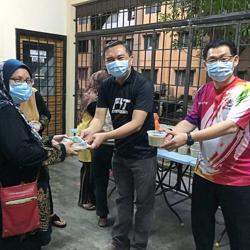