“What I miss most this Ramadan is breaking fast with my mother and my siblings at the kampung, visiting all their homes and breaking fast together with their families, ” shares Datuk Fizz Fairuz, who made his film debut in the 2006 actioner Castello.

“Going to the mosque to perform tarawih with my fellow Muslims as one large group. Going to the Jalan Masjid India market to tailor for new baju raya and buy the kuih raya that’s sold there. These are things we can only do once a year, and that’s during Ramadan.

He continues: “And before Hari Raya, we would be busy hanging new curtains and fairy lights, lighting the pelita buluh and cooking traditional food like lemang in a bamboo using open fire.... There will be no such things this year.”

While he is not able to enjoy some parts of Ramadan, the Raub-born actor is still observing the Ramadan practice to be extra generous during the holy month.

Through his society, Persatuan Khairat Anak Seni Malaysia, Fizz has been helping artistes. In February, his society donated eight wheelchairs to artistes who need them.

Together they conduct live sessions on Instagram (from midnight to 3am, @fizzfairuzofficial) whenever they want to raise funds.

In the recent weeks, the duo has managed to raise enough money to donate essentials like food to patients at the Hospital Sungai Buloh, give out personal protective equipment (PPE) to frontliners working at roadblocks as well as medical gowns to the staff of Hospital Tengku Ampuan Afzan in Kuantan, Pahang.

“Whoever that wants to donate, we welcome them, ” the 40-year-old mentions. 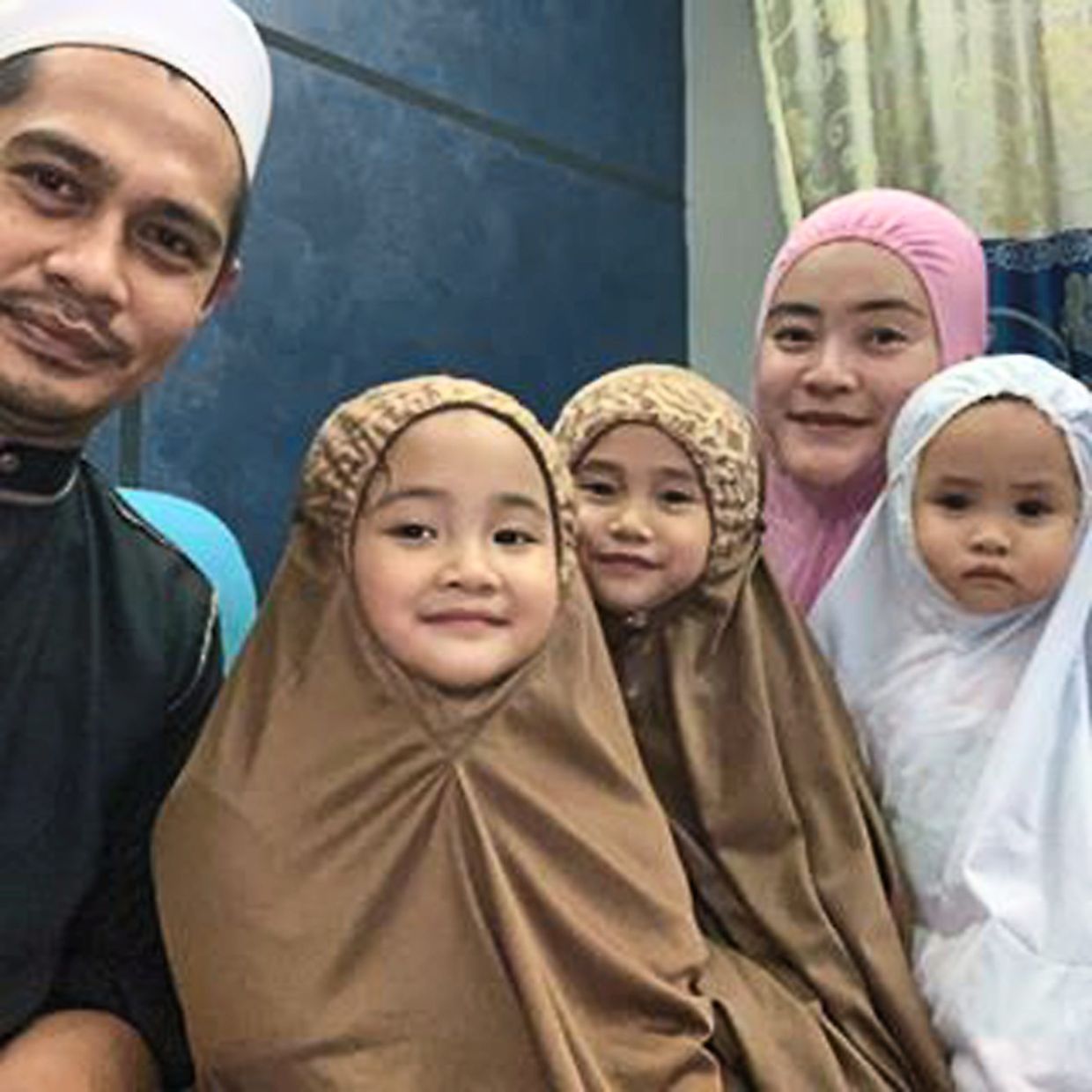 A family portrait Fizz Fairuz posted on Instagram.For the father of three girls, Ramadan is a month that carry many enjoyable and meaningful moments. That this year has turned out a lot of different is something Fizz has ruminated about.

“It is sad that we are experiencing this pandemic during Ramadan and then later Syawal. But I try to find the wisdom behind it; I take it as a time to reflect and think about what we have been doing during our time on this earth.

“I choose to view this in a positive light, and accept it as another challenge we have to face during Ramadan, ” he states.

Despite the tough days, Fizz is grateful for the abundant time he gets to spend with his family.

“I am thankful that I am someone who has been diligent about saving money. It has been two months that I have been out of work, so my savings has come in handy, ” states Fizz, who founded an event organising company, and is active as an emcee.

“I have one telemovie and one drama series that were halted because of MCO. For the drama series, – which we are doing with Rosyam Nor’s production company – we managed to shoot just one episode before the production was shut. As for the telemovie we only did one day of filming.

“A lot of things are ‘frozen’ – productions, businesses... we just have to wait and see what happens next, and when we can resume our lives.

“It’s a bit frustrating... But we have to be strong and hope for the best that this will be over soon.” 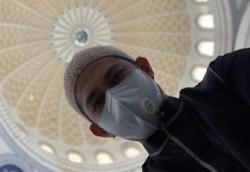