Meet Hilde Lysiak, a 9-year-old journalist who broke the news of a murder

In Home Before Dark, Brookylnn Prince stars as Hilde Lysiak, the precocious journalist who was nine when she broke the news of a murder in a small American town. Photo: Apple TV+

Director Jon M. Chu will forever be associated with the romantic comedy Crazy Rich Asians (2018), but his latest project, Home Before Dark, is a bit different: a true-crime drama about a girl who defies expectations to become an investigative journalist.

In an interview, he said he wanted to make the show because of a "visceral" fear that his own daughter may someday face the same sexism as the character.

A family-friendly mystery series might seem a departure for Chu, but the Chinese-American film-maker has run the gamut in his career, helming action franchises (2013's G.I. Joe: Retaliation), dance movies (Step Up 3D, 2010) and even a Justin Bieber concert film (2011).

He adds to this eclectic resume with Home Before Dark, a drama based on the true story of Hilde Lysiak, the precocious journalist who was nine when she broke the news of a murder in a small American town.

Chu, 40, directs the first two episodes of the true-crime show from creator Dana Fox (Couples Retreat, 2009). It streams on Apple TV+ and stars Brooklynn Prince (The Florida Project, 2017) as Hilde.

In a telephone interview from his Los Angeles home, he explains he took on the project in part because of two-year-old Willow, his daughter with wife Kristin Hodge, a graphic designer.

"I remember hearing about Hilde years ago - she made national news when she scooped her local paper for the story.

"She created a ruckus and people were harassing her but she didn't back down – she just kept going and to this day, she's still writing," says Chu, who also has a seven-month-old son.

He was especially keen to explore the relationship between Hilde and her father Matt, played by Jim Sturgess (Geostorm, 2017).

"Hilde and Matt have a very intense relationship – he was an ex-journalist that she drew back into the business when he was disillusioned.

"I loved that idea because I had just had a daughter and was figuring out how to raise her and what kind of world I want to paint for her. It revealed a lot about what we, as parents, are trying to give our daughter." 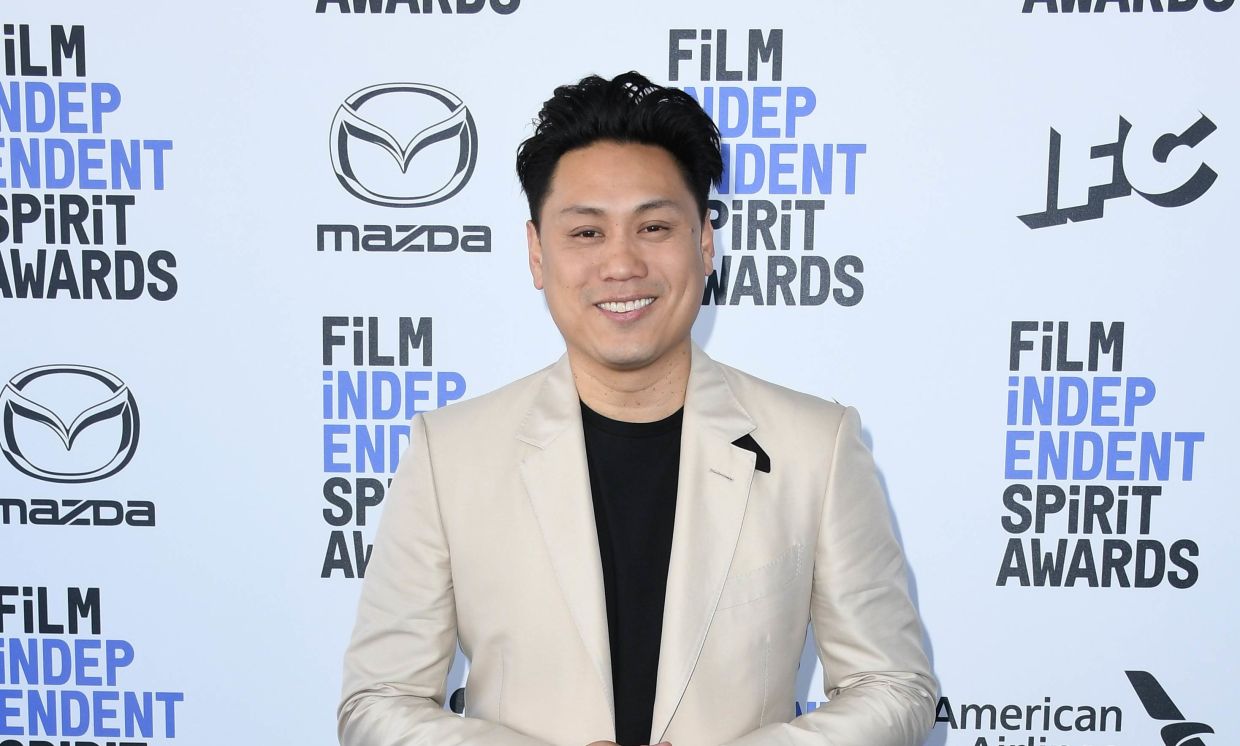 After Willow was born, Chu found himself thinking about what she would face as she grows up, especially in terms of sexism.

"It made me so scared for her and so sad for the world. And when I talk to my wife about what she has been through as well, it makes it very personal.

"As a dude, you don't really think about those things," he admits.

"When you're in the arts business, you do think about it but on a very intellectual level – it's not a visceral level like when you look at your daughter and you don't want her heart to be broken, you don't want her to be looked at or spoken to a certain way, or for people to put her in a box."

The thought that this might happen "is crushing to me", he adds. "But it is motivating in what I get to do as a storyteller. It won't necessarily change the world but maybe we can change a couple of people's minds."

The director brought some of his Crazy Rich Asians crew to the series, including production designer Nelson Coates and editor Myron Kerstein.

Chu is still pinching himself at the success of that film, which made more than US$238mil (RM1bil) worldwide to become the top-earning romantic comedy in a decade – and this with a mostly Asian cast.

Asked if he thinks this has changed Hollywood in meaningful ways, Chu says it was one of many projects by a new generation of filmmakers that are doing so. And Crazy Rich Asians in particular showed "that Asian people from around the world can be the stars of a big Hollywood movie and in romantic lead roles".

Chu is to direct a sequel to the set-in-Singapore film, China Rich Girlfriend, but says the screenplay still needs some work.

"The script's got to be better than the first one in order for us to make it", he says.

"And if we do make it, I'm sure we will be back in Singapore because it was such a huge experience for us and a huge asset for us on the first film." – The Straits Times/Asia News Network

Home Before Dark is available on Apple TV+.

Apple TV+ offers free content as we ride out MCO

Working from home? Check out these tips to make it as painless as possible 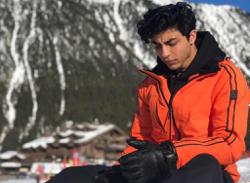