The 2019 Indonesian horror film Ratu Ilmu Hitam is inspired by the 1981 cult film of the same name. Photos: GSC Movies

Joko – the mind behind the eerie short Grave Torture and the recent remake of Pengabdi Setan – equates making horror film as entertaining as making a comedy.

Kimo elaborated: “We both love the horror genre, we are happy whenever something scary that we plan for the movie works.” 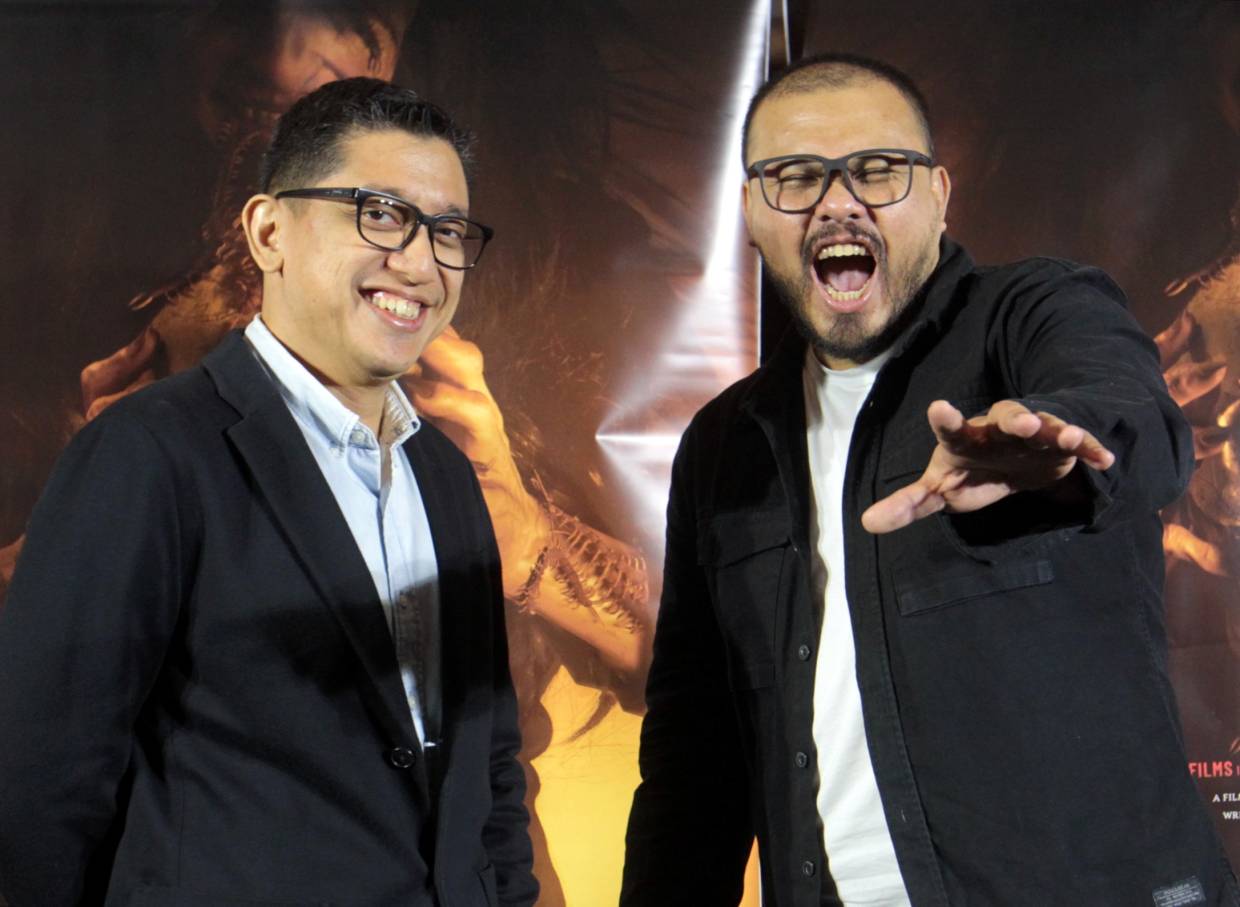 The director is referring to a disturbing scene in Ratu Ilham Hitam where a mother has to watch all her loved ones being tortured in similar manners as described in the Quran of the torments awaiting sinners in hell.

When asked how he came up with such terrifying imageries, Joko started his answer by praising Kimo first – “I didn’t expect the visual to be so convincing” - before going into what inspired him: “There was a comic book in Indonesia called Siksa Neraka (Hell Torture) in the 1990s that was used to depict the levels of hell (as taught in Islam). It was sort of a morality book to teach the kids.”

Kimo agreed: “Those images just got stuck in our heads.” 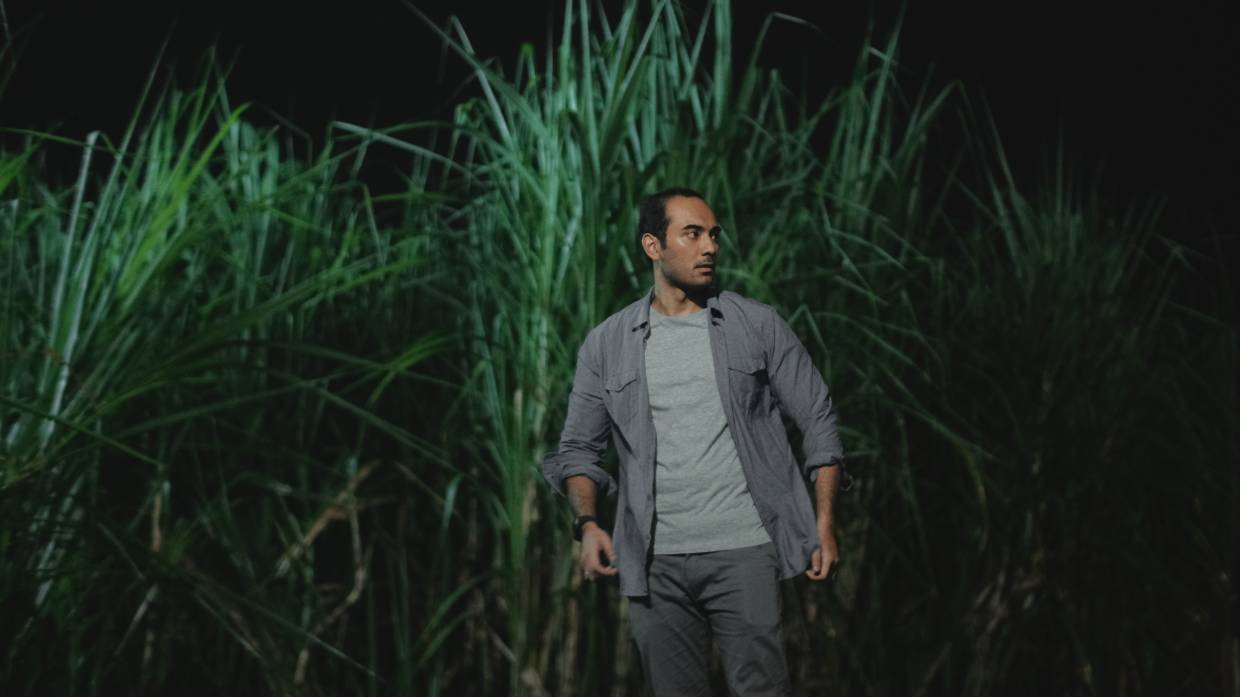 Hanif didn't realise he's been kept in the dark of the truth behind an incident long ago.

The story of Ratu Ilmu Hitam begins with Hanif, together with his wife and three kids, visiting the orphanage where he grew up. There, he is met by his mates who also grew up at the same place. They’re at the orphanage to pay respect to the man running the orphanage, who is on his deathbed.

However, later that night, something goes awry at the orphanage, putting everyone’s lives in danger. Worse, it involves dark magic and is connected to something that these men did when they were boys.

While the supernatural elements will keep the audience at the edge of their seat, what is probably most striking about Ratu Ilmu Hitam is how it brings up a number of social issues.

Without giving anything away, the film looks at how a woman distressed by the injustice that took place in the past turns to dark magic to seek revenge. At the same time, it also tackles issues like body image as well as anxiety disorder as real horrors for those suffering from them. 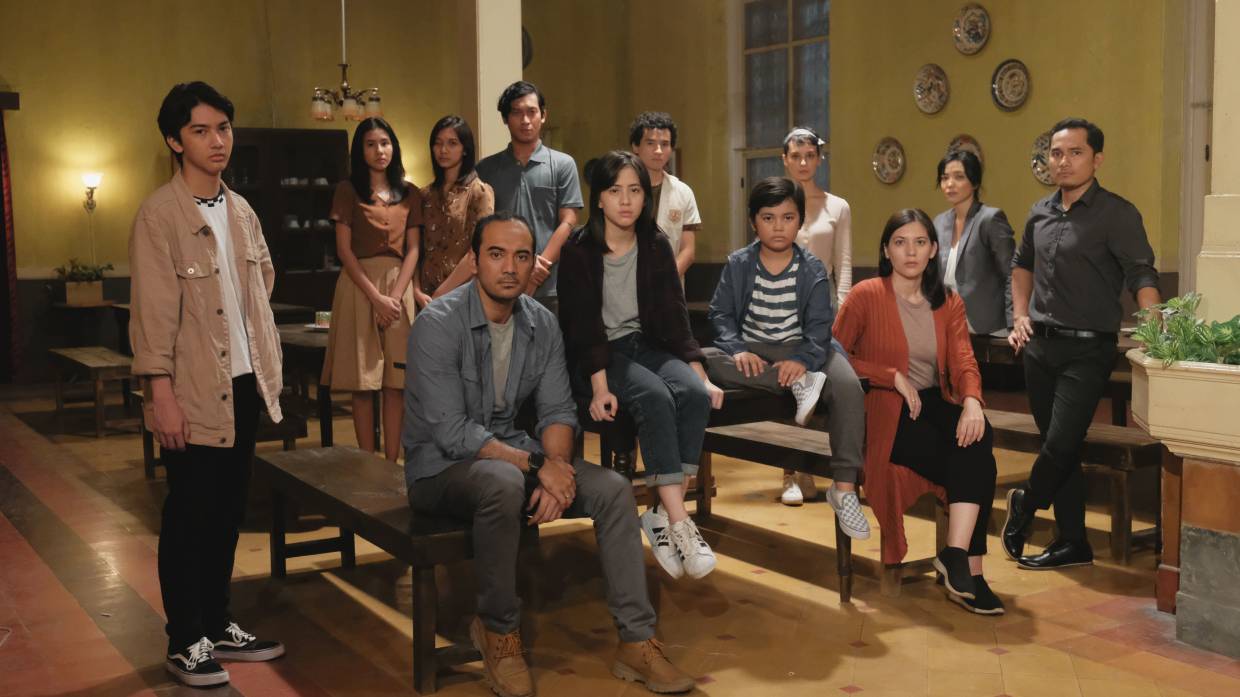 The cast of the film 'Ratu Ilmu Hitam'.

According to Joko, while the film does delve into the fantastic realm, it is important to make the audience care about the characters too. After all, what is a horror film if not a way to explore real fears.

“And one of the ways to do that is to give them problems we can relate to,” said Joko. “The first thing to achieve when doing a film is to entertain of course. The issues that come up in the film are addressed in the 1981 film too, so these are not new issues.”

As proven by the 2017’s Pengabdi Setan, which itself is based on a 1980 horror film, updating cult film Ratu Ilmu Hitam is not a bad idea at all. In Indonesia, the film, which was released in November, was well received by critics and fans.

Kimo concluded: “We loved the 1981 film, and want to re-introduce this film to the new generation.”