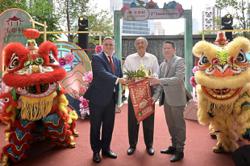 A Christmas tale revisited and updated: performing arts outfit theatrethreesixty is set to present the musical production 'Follow The Light' at PJPAC from Dec 8-11. Photo: theatrethreesixty

The pandemic might have been the Grinch that "stole" the past two Christmas and year-end holiday seasons in Malaysia, but this year, it looks like the masses will be up and about, dining, partying and being jolly.

If you're looking to add festive concerts and theatre shows into your social calendar, then you're in luck.

From a morning trek and community choir carol session at the leafy Taman Tugu in KL to an epic cast on stage at KLPac's family-friendly Christmas show, you can enjoy the music fun outdoors and indoors.

Here is a list of arts events in the Klang Valley that will guarantee you stay in high spirits this festive season.

Just in time for the holiday season, theatrethreesixty is rolling out composer Nick Choo's stage production Follow The Light at this intimate manger-like space at PJPAC. The 12th anniversary production of this musical will be directed by Christopher Ling.

"A young woman is unexpectedly told she is about to have a baby ... An earnest but confused carpenter frets over the prospect of fatherhood ... Some dysfunctional shepherd siblings watch their flocks by night ... And a trio of men, wise or otherwise, salivate at the prospect of glory they believe they deserve ..." reads the show's synopsis.

“Follow The Light is ultimately a show for the season - a cultural, musical and historical interpretation of this timeless tale (accuracy debatable) - told primarily through song and filled with lots of warmth and laughs” says Choo of the production.

“It should be enjoyed by one and all regardless of background or belief, and I hope everyone will partake of the festive season through this unique musical experience.” It looks like the entire KLPac family has come together to light up and celebrate the year-end holidays.

This massive spectacular (75-minutes of Christmas "feels") will feature over 150 performers from across the KLPac ranks, with a generous spread of brassy sounds, swirly strings and heavenly voices.

It's a family-friendly concert, where theatregoers look set to experience the magic of the season with traditional Christmas carols as well as some contemporary numbers. Think Joy To The World, Deck The Halls, Silent Night, Jingle Bell Rock, Santa Claus Is Coming to Town and many more.

Bring your own mistletoe if you are planning a big date night. 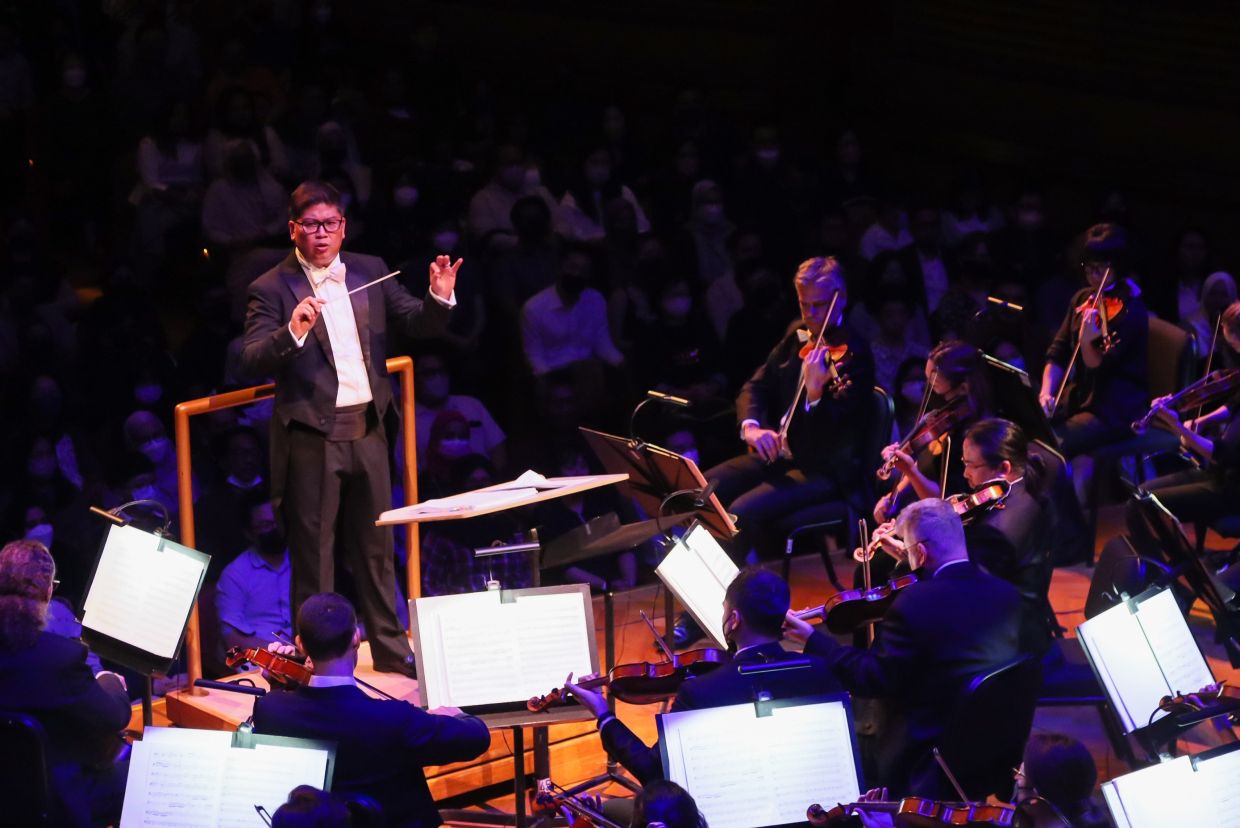 The 'Christmas With MPO' concert will be conducted by MPO's resident conductor Gerard Salonga, who will probably bring his Santa hat on stage. Photo: MPO

Here's a concert where you can suit up and look your festive and stylish best. Just sit back and enjoy the classical celebrations onstage with the added bonus of guest vocalists KL's Dithyrambic Singers, all set to deliver a merry setlist of popular carols.

The MPO will run through a set, including festive classical favourites from Nikolai Rimsky-Korsakov, Gustav Holst, and Pyotr Ilyich Tchaikovsky, right to Nigel Hess, John Williams and a rollicking side of Jingle Bell Rock. 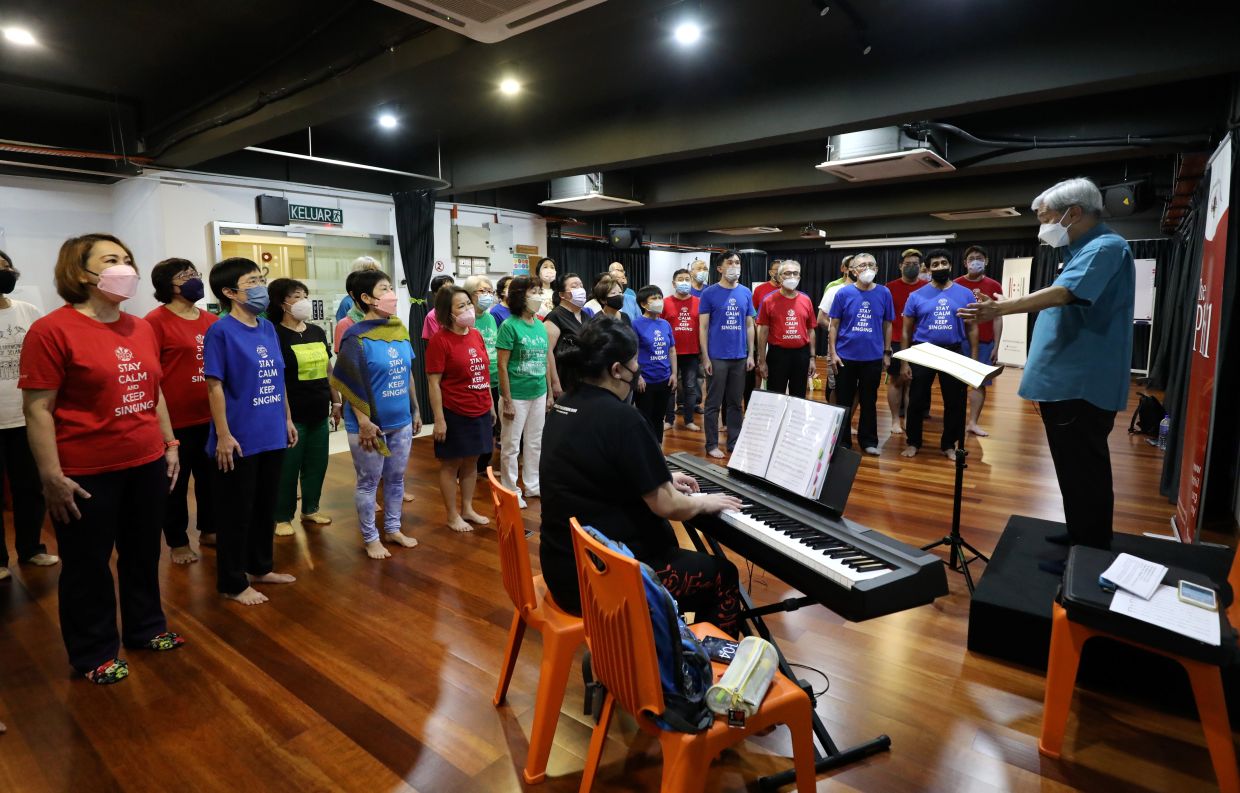 Performing arts veteran Mervyn Peters leading a rehearsal session with The Choir of The Philharmonic Society of Selangor, fondly known as The Phil. Photo: The Star/Samuel Ong

PHILHARMONIC SOCIETY OF SELANGOR: SINGING IN THE PARK

The Philharmonic Society of Selangor (or just The Phil) is on a roll after its sold out Songs For The Season shows at DPAC last month. Just like a gift that keeps on giving, The Phil will be presenting an hour-long (10am onwards) morning concert session at Taman Tugu this Sunday.

Share this season of joy and harmony with this community choir in a Songs For The Season Sing-Along at Taman Tugu, the urban forest park in the heart of Kuala Lumpur. There might not be any reindeer sightings but you'll be joined by the sounds of Mother Nature. Also, rumour has it Santa and his elves will be making an appearance.

This is a community singalong, no experience necessary, just turn up, scan the QR code at the venue for song sheet. Free admission. 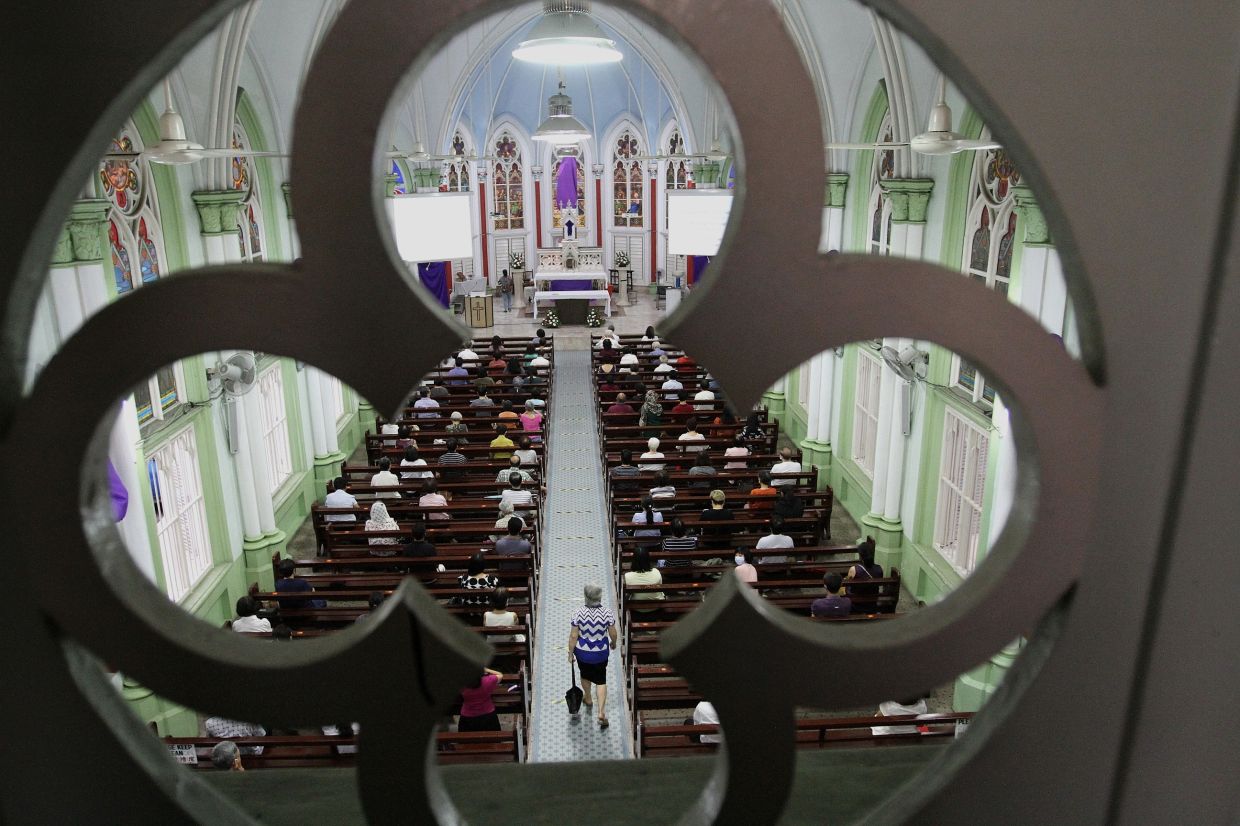 An Early Music festive showcase, presented by VerSes, will see the music of Bach and Charpentier played by a small ensemble at the Church Of The Holy Rosary in KL on Dec 16. Photo: The Star/Filepic

Here's another great edition in the "Renaissance & Baroque Gems" series, focused on Bach and Charpentier this time. The venue - Church of Holy Rosary - adds to the upcoming evening concert's warm ambience.

In Malaysia, Early Music performances, especially those utilising period instruments, are still uncommon. This performance will feature pieces by J.S. Bach and M.A. Charpentier in an effort to introduce and promote Early Music.

Although both legendary composers are from the Baroque-era, their styles are very different, giving the music of the era a broad viewpoint. The concert, presented by VerSes, will feature an instrumental ensemble featuring two Baroque recorders, a viola da gamba, a cello, guitar and an organ. For this Christmas-inspired show, the Baroque Ensemble players will perform alongside the KL Madrigal Singers.

Land of Sweets? Sugar Plum Fairy? And the Mouse King? It’s not Christmas without a Nutcracker ballet.

This beloved classic, all set to turn PJPAC's main stage into fantasy land, invites you to experience Clara's dream that tells the story of the Nutcracker from a cinematic perspective, with dramatic acting and ballet dancing, provided by an international cast of dancers.

The show, directed by Lu Wit Chin, promises a series of elaborate big stage effects that will remind theatregoers of the opulent interior of Mr Staulbahm's house and extravagant Baroque-style party dresses, right to curtains that never close and a winter wonderland of visual delight. 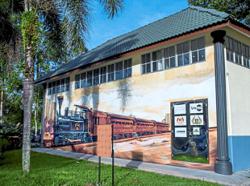