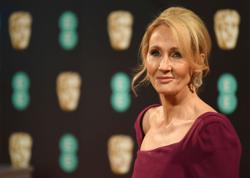 “The Inspector Mislan character is perfect for television – he is a gritty, seemingly incorruptible Malay Muslim street cop who brooks no opposition, from the criminal mafia or his superiors," Envison’s chief content officer Michael Nakan was quoted as saying in World Screen.

“Thanks to the uniquely creative writing of Rozlan Mohd Noor, I am delighted we have the opportunity to bring Inspector Mislan to the television audience. We intend to partner a Malaysian writer/filmmaker with a British one in order to make high-quality, authentic content that works for both local and global audiences. This is the first of several projects with international appeal we have in consideration," he added.

David Barron, director at Envision Entertainment, also said: “Once I started reading 21 Immortals, I realised the enormous potential the Inspector Mislan character has for both film and television production, so optioning the books has been the first step in bringing this gritty Malaysian cop to life on-screen.”

Barron has been the executive producer or producer on six of the Harry Potter movies.

21 Immortals: Inspector Mislan And The Yee Sang Murders, which was released in 2010, is set in Kuala Lumpur and follows the exploits of a tough street cop as he attempts to solve crimes while dealing with social issues and corruption in the ranks.

"When the characters of Inspector Mislan and his assistant, Detective Sergeant Johan, were created, I wanted to develop a series around them. Among other things, I wanted to highlight the shortcomings of the police and issues in Malaysia’s current affairs, which I did in the subsequent books," Roslan was quoted as saying in an interview with Publishers Weekly in June, 2020.

Fixi Novo published the fourth and fifth books in the series, and will publish the sixth installment this October. 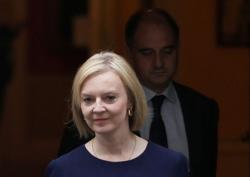 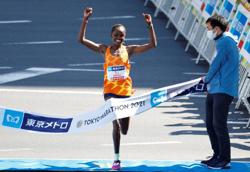