The GES-2 arts centre on the banks of the Moskva River winding through the centre of the Russian capital was designed by star Italian architect Renzo Piano and promises to house the biggest international names and Russian stars. Photo: AFP

Across from the Kremlin, the century-old plant that used to supply the seat of Russian power with electricity has been transformed by a billionaire gas tycoon into a temple of contemporary art.

Set to open Saturday, the GES-2 venue on the banks of the Moskva River winding through the Russian capital was designed by leading Italian architect Renzo Piano and promises to house the biggest international names and Russian stars.

The opening comes at the end of a year that saw President Vladimir Putin's government wage an increasingly repressive campaign against the opposition, starting with the jailing of his best-known domestic critic, Alexei Navalny.

Authorities have also targeted independent media and rights organisations and cracked down on social media networks, squeezing the space for criticism and bringing a chill on free expression. A general view of the newly opened art space GES-2 in the renovated century old power plant in the centre of Moscow. Photo: Reuters

As Russia hurtles down parallel paths of autocratic rule and modernisation, the GES-2 opening highlights these contradictions.

"Putin and his administration have this dream that they can freeze politics while still having business or art develop," said art collector and government critic Marat Gelman.

GES-2 is financed by one of Russia's wealthiest people, Leonid Mikhelson, the founder and chief of Novatek, Russia's largest private gas group.

With towering electric blue chimneys, the sprawling complex features solar panels on its roof and a birch grove, and will house galleries, cafes and art residencies.

"Everything was done fantastically," said Gelman. Across from the Kremlin, the century-old plant that use to supply the seat of Russian power with electricity has been transformed by a billionaire gas tycoon into a temple of contemporary art. Photo: AFP

In addition to the architect, the project has two other Italians on board: Teresa Mavica, who oversees Mikhelson's VAC foundation which umbrellas GES-2, and artistic director Francesco Manacorda, formerly of Tate Liverpool.

The cost of the centre has not been disclosed but is estimated at hundreds of millions of dollars. According to the 2021 Forbes ranking, Mikhelson's fortune is valued at US$24.9bil (RM105bil).

"I told Leonid (Mikhelson) to buy the nearby buildings to demolish them - and he did. To make a good building you need a good client," Piano told reporters.

Nathalie Obadia, a gallery owner who also teaches the politics of art at Sciences Po university in Paris, said contemporary art allows "individuals and countries to correct a negative image abroad and at home".

"That's the strength of contemporary art's soft power," she explained, citing the examples of China and Saudi Arabia. 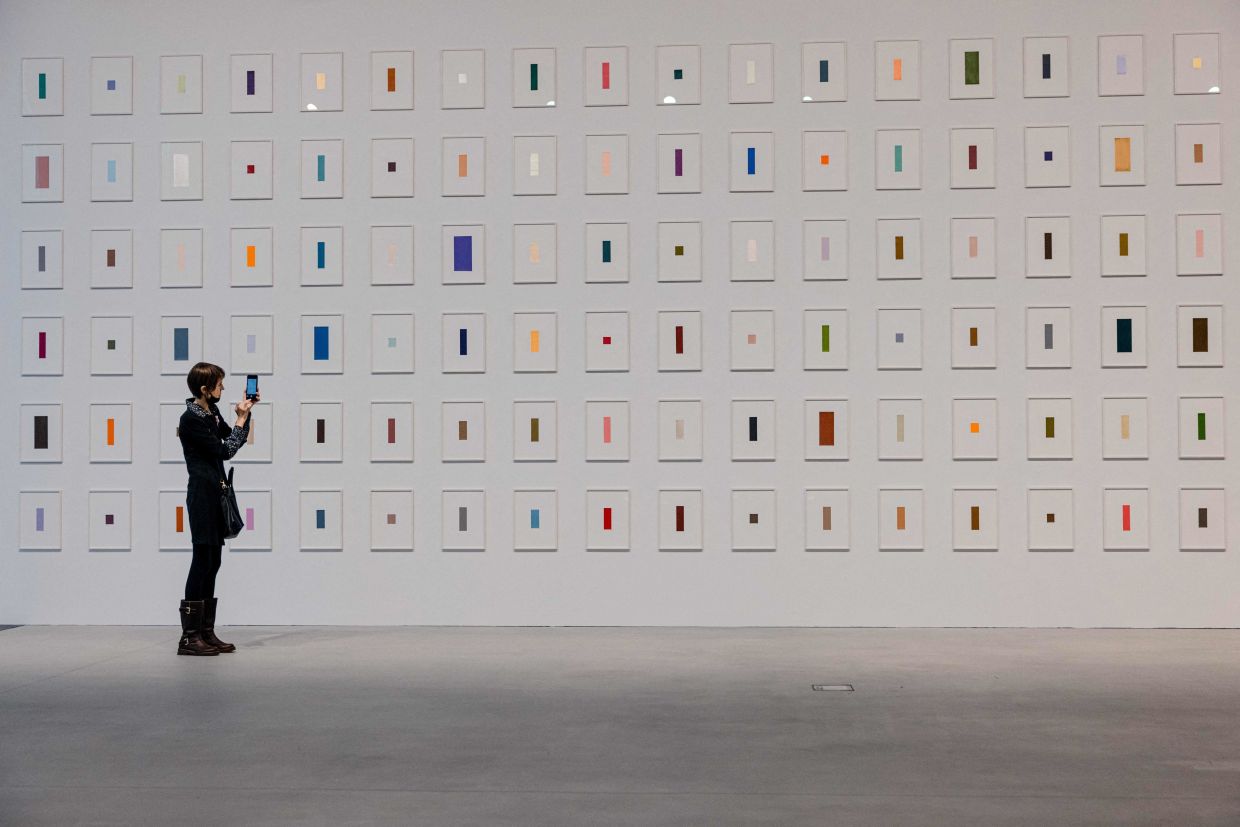 A visitor takes picture with mobile phone during the opening of GES-2 contemporary arts centre in Moscow. Photo: AFP

For the mega-rich, contemporary art is also a way of giving back to the community, she added, as art is typically supported by little public funding.

Mikhelson is not the first billionaire to build Moscow an arts venue. In 2008, billionaire Roman Abramovich gifted the city the contemporary art museum Garage.

In recent years, Russia has made waves in the art world mostly for the radical and political performances of artists like the feminist group Pussy Riot or Pyotr Pavlensky, who has sewn his lips shut and nailed his testicles to Red Square as gestures of protest.

Their notoriety has also been due in part to the reaction of the Russian authorities, who have fined and jailed the artists.

While GES-2 promises cutting-edge art, it also vows to be accessible to all, especially families.

In a show of support, Putin himself came to visit the centre this week ahead of its official opening. Beyond pleasing art lovers, the GES-2 venue also aims to brush up the image of Russian power, according to some observers. Photo: AFP

The centre will open with a show by Icelandic artist Ragnar Kjartansson, whose exhibit will recreate every episode of the 1980s US soap opera Santa Barbara, which was a hit in Russia.

The artist said that in Russia he has to work within "limits".

But that "is - in a way - inspiring," he said. "The great Russian culture of the past has been always created in this kind of situation."

Obadia pointed to the cross-cultural communication possible via contemporary art as a potent force between young Russians and visiting foreign artists.

"Thanks to art, there is an opening that can be made," said Obadia.

"It is an opening that can sometimes be dangerous." - AFP 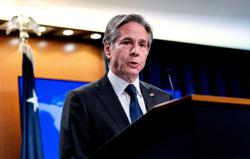