Adapted from Malaysian indie publisher Buku Fixi’s KL Noir: Magic, this digital series is part of Singapore’s storytelling festival StoryFest 2021, which will stream (for free) on the festival’s Youtube channel from June 20 till July 11.

“Despite international travel restrictions, I still wanted to find a way to feature stories from the region. As a Malaysian myself, I have always admired independent publishers such as Amir Muhammad and his work with Buku Fixi.

“I wanted to share regional stories on a platform that will reach global audiences, ” says Singapore-based Kamini Ramachandran, the festival’s creative producer.

Each video, which was shot at KL-based indie cinema space TDSC in April, runs between five and seven minutes (with English subtitles). Kamini, StoryFest's creative producer, says that the festival is a way of sharing regional stories with a global audience. Photo: StoryFest

Draw your curtains, turn down the lights and listen to these dark stories in one sitting, or catch them in small doses.

“Contemporary Malaysian fiction is a treasure trove of delights. But as reading is not the most popular pastime in our country, books and literature need to be marketed and showcased more savvily so they reach a bigger audience.

“This programme, a first of its kind for both Buku Fixi and StoryFest, hopes to thrill audiences with local material and encourage more people to check out the Malaysian section of their neighbourhood bookstores, ” says Ee.

The project started in February with the team selecting seven short stories from the anthology (20 in total).

Discussions and rehearsals followed suit via Zoom till April. Kamini, an arts educator and storyteller, also conducted an online coaching session with the performers.

“This sharing of knowledge connects deeply to my work as a mentor and teaching artist. It was so rewarding to be able to reach out virtually and impart specific storytelling techniques and skills to others, ” says Kamini. 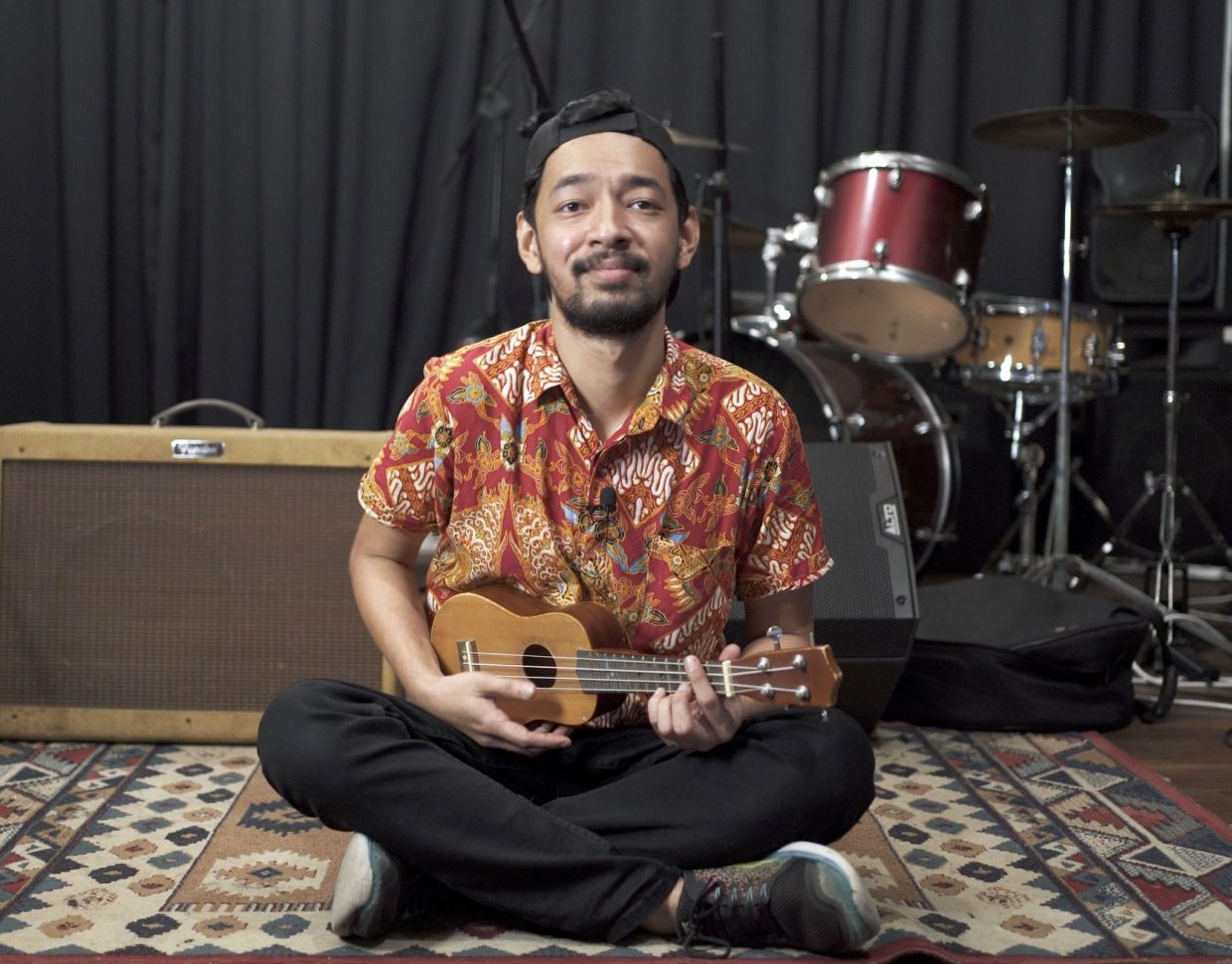 The project was quite a challenge for all concerned, especially with pandemic restrictions in Malaysia.

“It was a challenge assembling and holding onto a team during the pandemic due to the high level of uncertainty in Malaysia’s arts and culture scene, especially with regards to production SOPs, ” shares Ee.

“Storytelling for adult audiences is something I am personally passionate about, and StoryFest has always programmed a variety of tales and tellers from around the world who share stories for grown-ups.

“This series of bite-sized videos is a way of introducing the art of storytelling to adult listeners and viewers, ” she concludes. 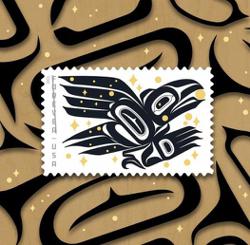