The revamped Changi Chapel and Museum (CCM) in Singapore will open its doors on May 19, after being closed for a major redevelopment since 2018.

If you are planning a trip to Singapore once pandemic travel restrictions are lifted, put this place on your calendar.

History buffs and WWII enthusiasts especially, from either side of the causeway will no doubt find this a compelling story of the Japanese invasion and its aftermath.

But these stories told within these walls are for everyone to reflect on, transporting you back into the Japanese occupation of British Malaya, where in 1942, tens of thousands of prisoners of war and civilians were interned in the Changi prison camp. It would be three and a half years before they were liberated.

The exhibit area spans eight galleries that delve into daily life in the prison camp, the challenges faced by the internees, their resilience in the face of adversity, and what happened immediately after the war.

“Changi Chapel and Museum is widely known for its sensitive portrayal of the personal stories of the POWs and civilian internees who lived under difficult conditions and circumstances. When the National Museum of Singapore took over the redevelopment and management of CCM, we were mindful to retain the focus on these personal accounts within an enhanced narrative and new displays that highlight the stories of Changi, ” says Chung May Khuen, director of the National Museum of Singapore.

The CCM, now managed by the National Museum of Singapore, features new content and artefacts, including personal objects collected from families of former internees.

Among the 82 artefacts and objects that are on display for the first time, are a 400-page diary and a Kodak Baby Brownie camera.

The diary belonged to Arthur Westrop, who wrote every entry as a letter to his wife, who was in Rhodesia (present-day Zimbabwe) at that time. He hid the diary beneath the floorboards and it was never found by the Japanese.

Likewise, Sergeant John Ritchie Johnston managed to bring the camera with him to Changi and, like Westrop, kept it hidden during the entire period of his incarceration.

Also on exhibit is a toothbrush fashioned from scratch, with a bamboo handle and coconut fibres for bristles, attached with bitumen from roadways.

Other familiar objects that continue to be key highlights at the CCM include a section of the Changi wall, replicas of biblical murals painted to give internees spiritual comfort and a Morse code device hidden in a matchbox that was used by internees to transmit messages.

In total, there are 114 artefacts on display at the museum.

“I would like to thank the overseas museums and families of former internees for contributing the artefacts presented in the new CCM for the first time. Many of the personal artefacts contributed by the families are now part of Singapore’s National Collection and will allow us to continue to share their stories with future generations.

"I hope that visitors will find that the new CCM continues to honour the internees and find inspiration through their stories of courage and resilience, especially during these challenging, uncertain times, ” says Chung.

In line with the museum’s narrative centred on remembrance and reflection, the revamped CCM features a “living” database of over 50,000 POWs and civilian internees. Visitors can access specific, personal stories and are welcome to contribute any memories they have of the internees to add to and preserve the legacies of those who passed through Changi’s gates.

There is also a recreation of a Changi Gaol cell where the internees were housed, with historical recordings of conversations which offer a glimpse into their living conditions and daily experiences. 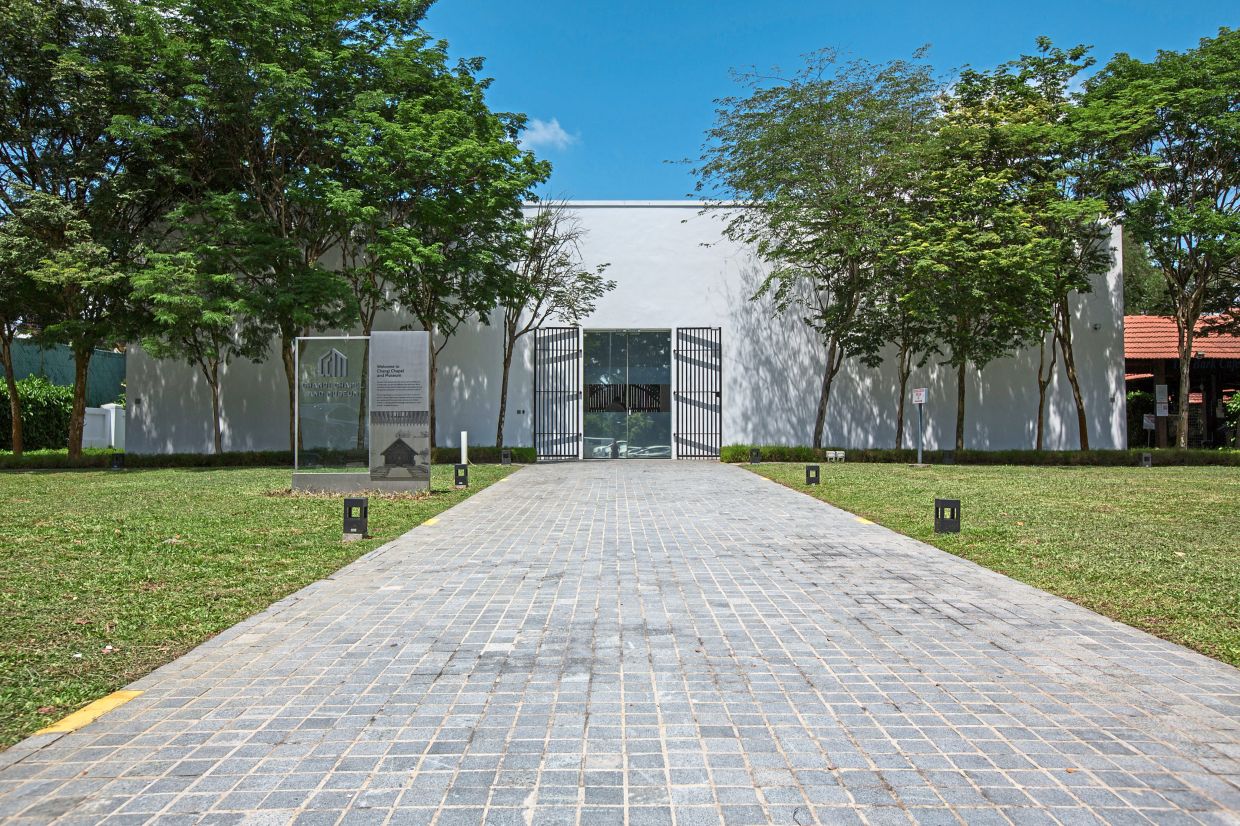 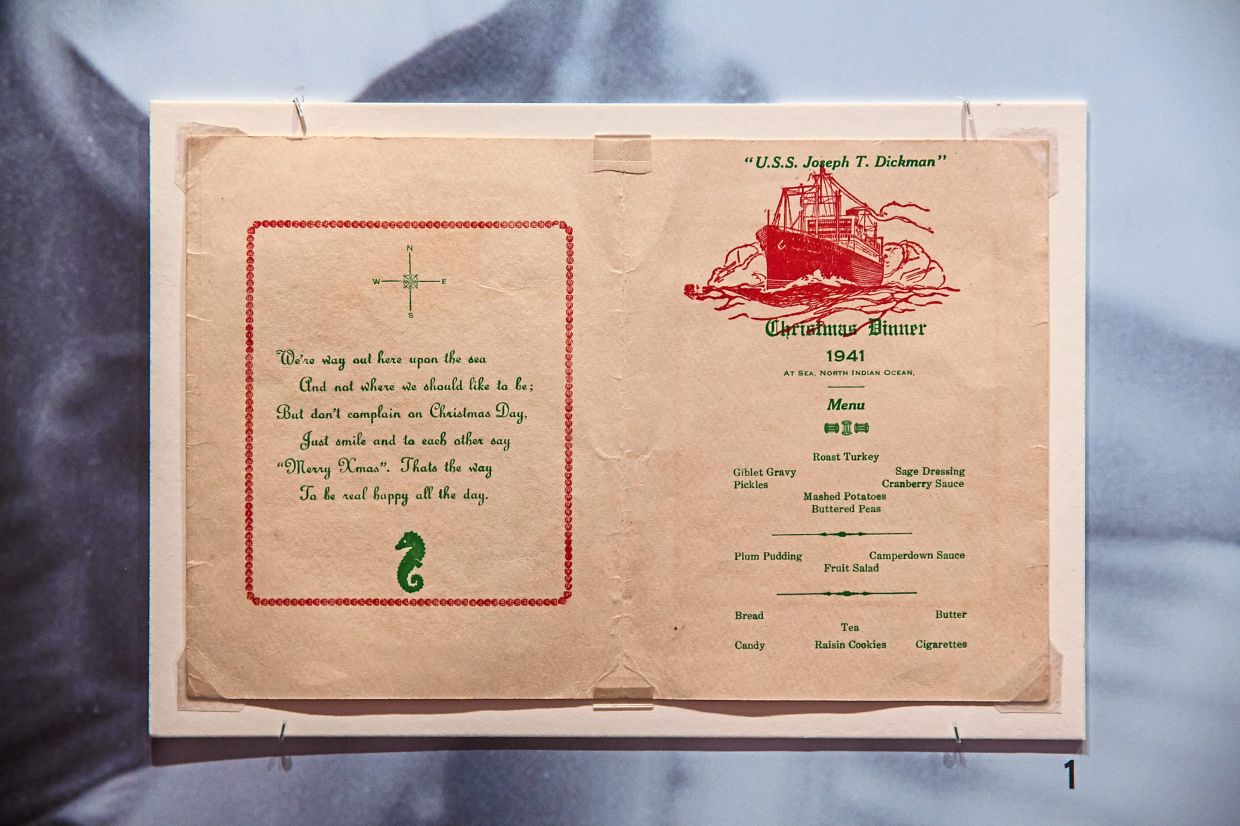 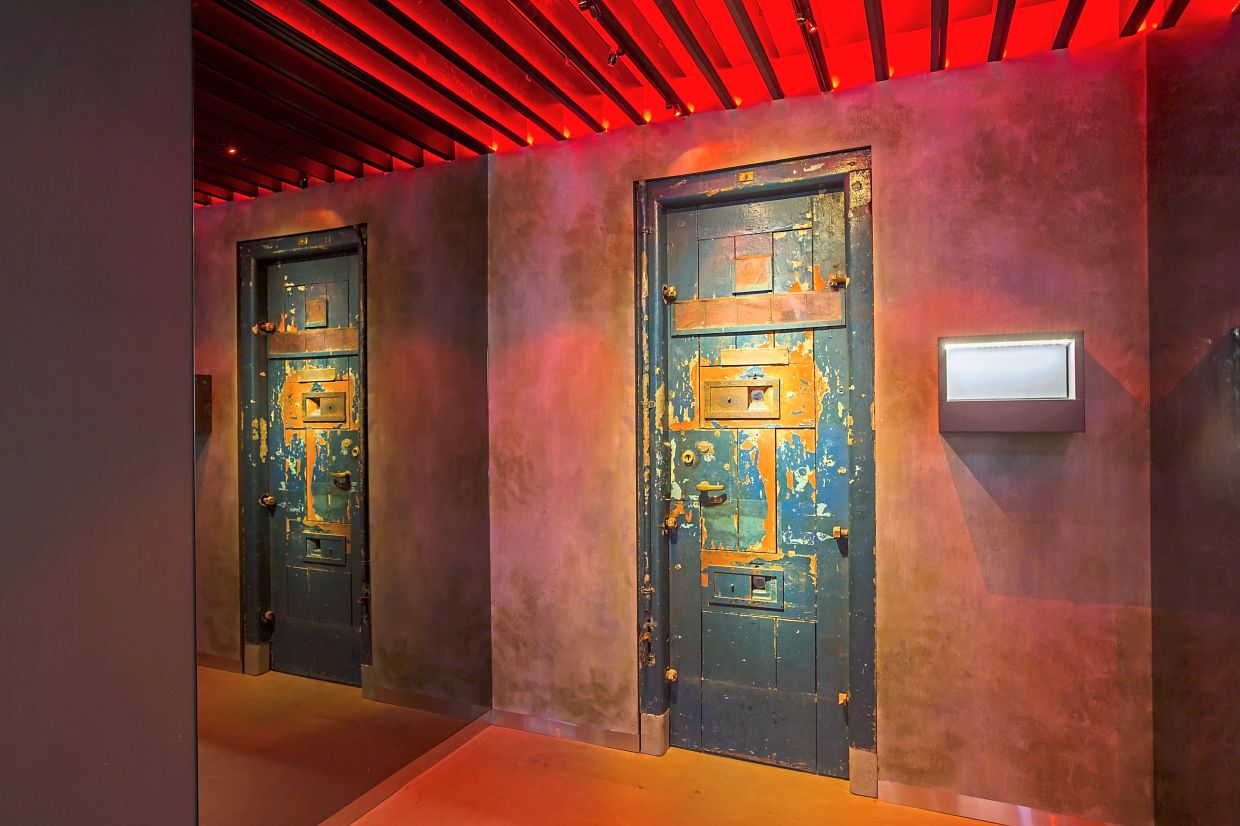 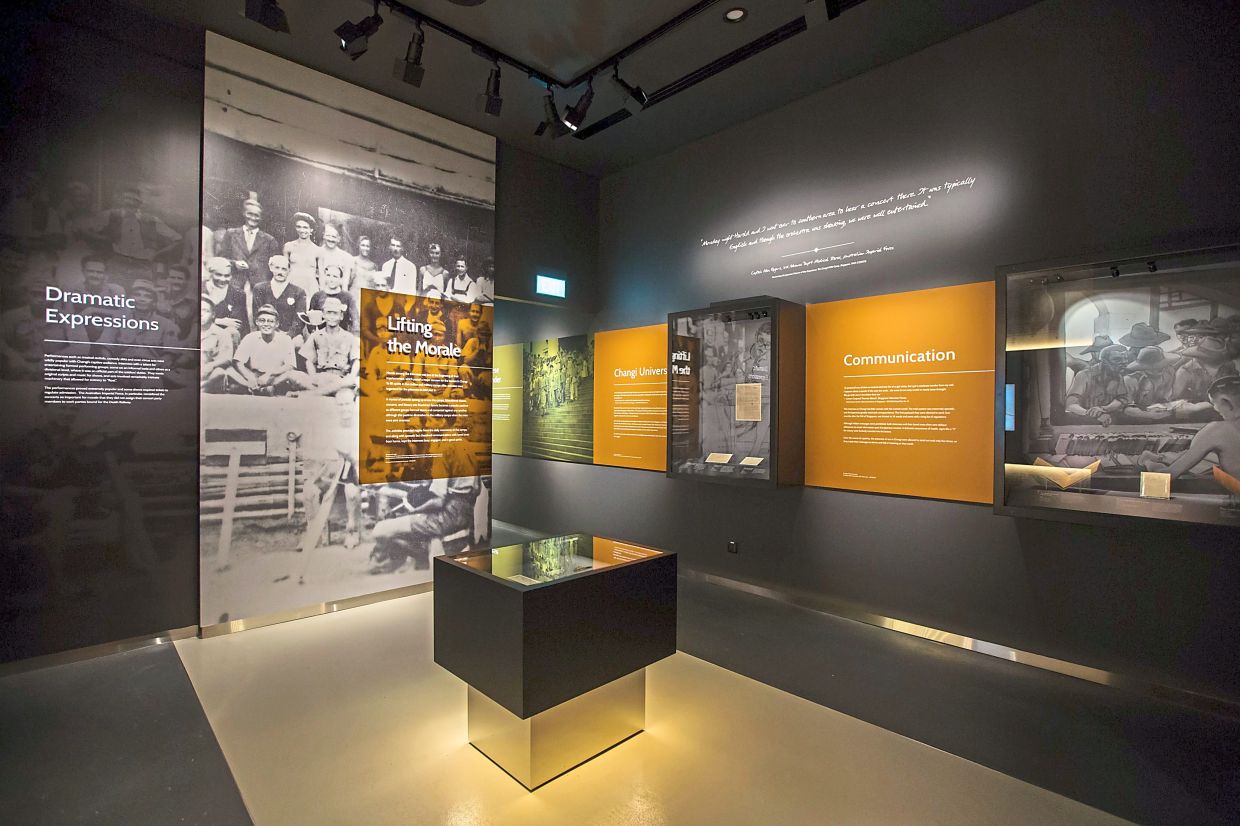 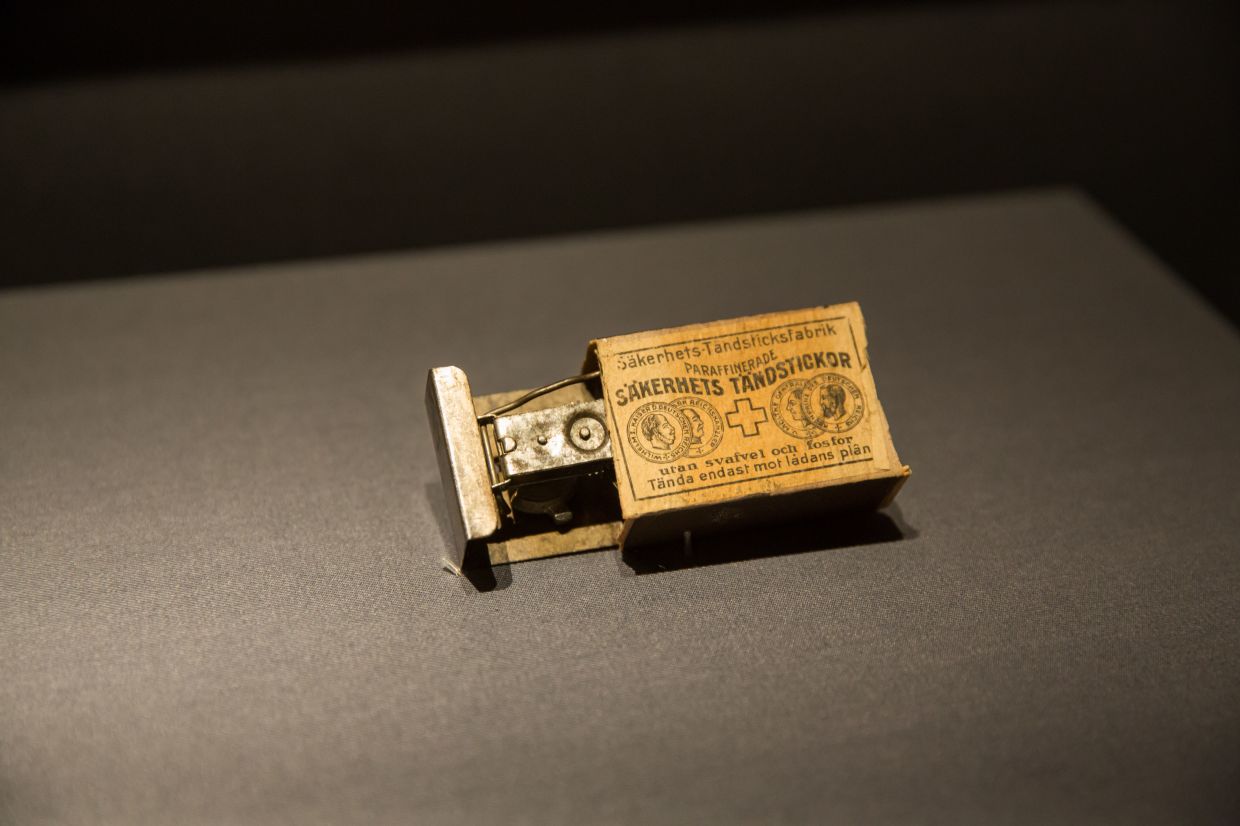 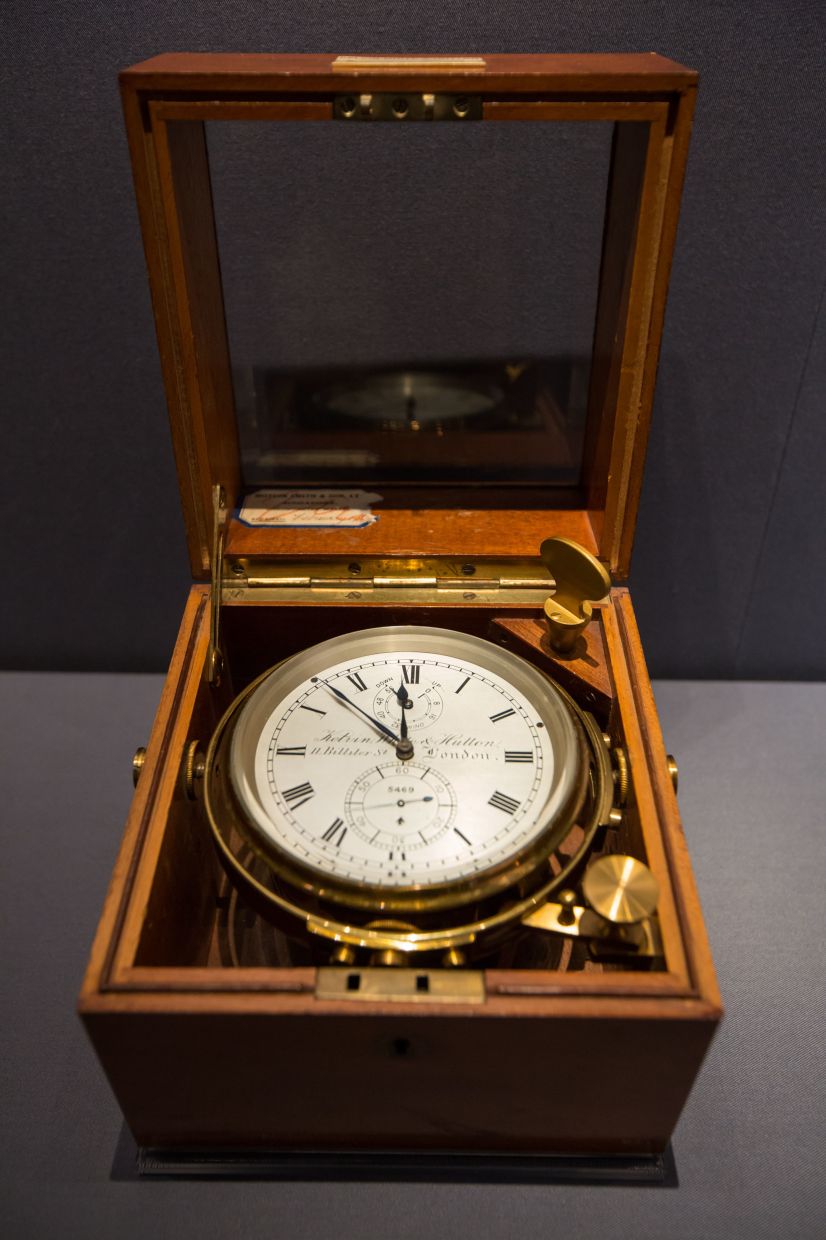 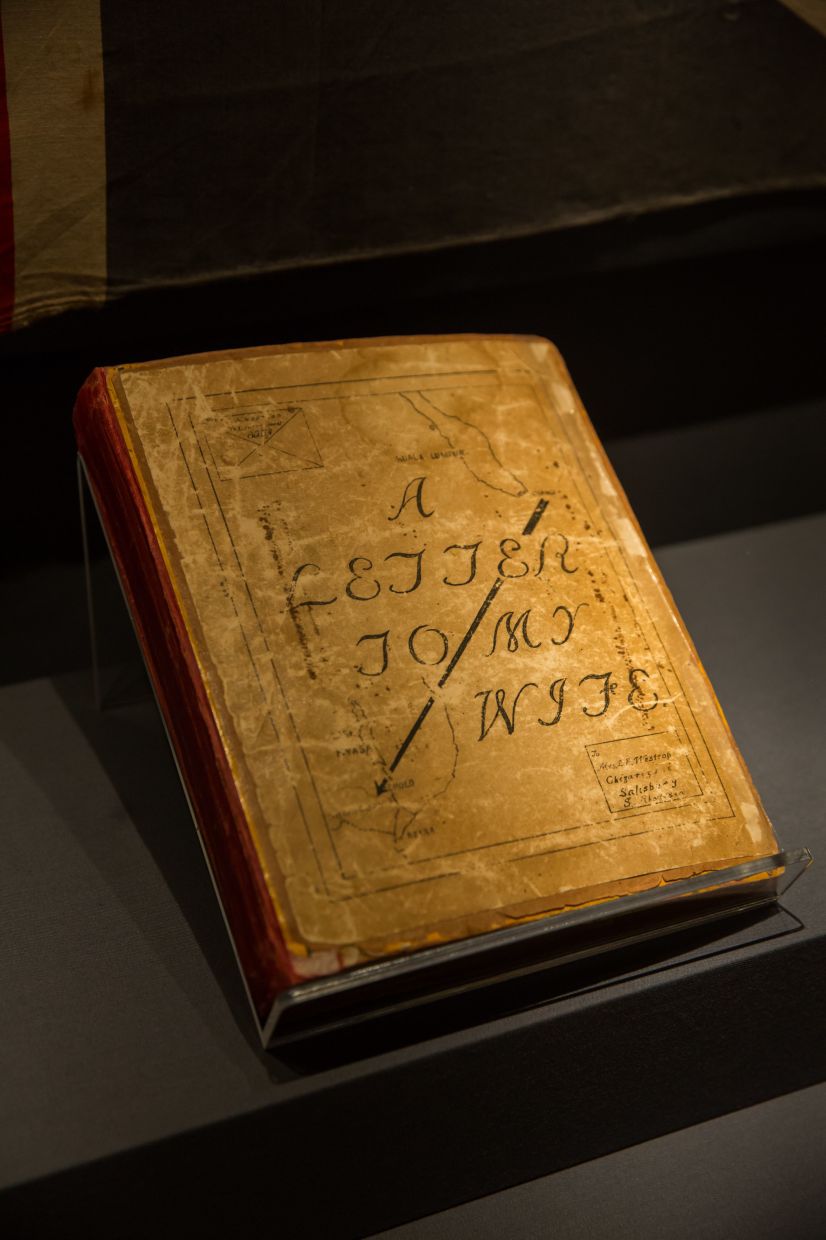 Replica of the Changi Gaol cell is a museum highlight. Photo: Changi Chapel and Museum

The exhibition area spans eight galleries that delve into various aspects of life in the prison camp, resilience in the face of adversity and the aftermath of war. Photo: Changi Chapel and Museum

Morse code transmitting device (circa 1942−1945) from the collection of the National Museum of Singapore. Photo: Changi Chapel and Museum

Chronometer from the HMS Bulan (circa 1918−1919), which is taken from the collection of the National Museum of Singapore. Photo: Changi Chapel and Museum