Seaman holds up the 365th daily doodle sketch in his room at an assisted living facility in Westmoreland, New Hampshire. Photo: AP 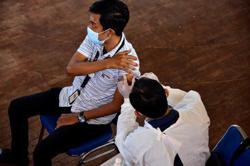 Much like the round clock faces, gears and planets that often populate his artwork, Robert Seaman has come full circle.

Seaman, 88, has been drawing since he was a boy, and at age 60, left a real estate career to pursue his hobby professionally. But it took the coronavirus pandemic to fully return him to his passion.

"As a kid, I kept lurching between being a loner and being an extrovert, ” he said. "But in my introvert phase, I would love to go up to my room where I had a drawing table kind of desk and I’d spend hours up there drawing pictures. That’s what I’m doing now.”

Tuesday marked one year since Seaman started churning out "daily doodles” from his small, one-room apartment at the Maplewood Assisted Living facility in Westmoreland, New Hampshire. He spends about six hours a day working on his intricate, fanciful illustrations, starting with pencil sketches and finishing with ink, coloured pencil and watercolour.

Seaman moved in to Maplewood just two weeks before the pandemic restrictions cut residents off from the outside world. For many months, they couldn’t leave their rooms. It was only last week that they were allowed to interact in hallways and other common areas without masks. 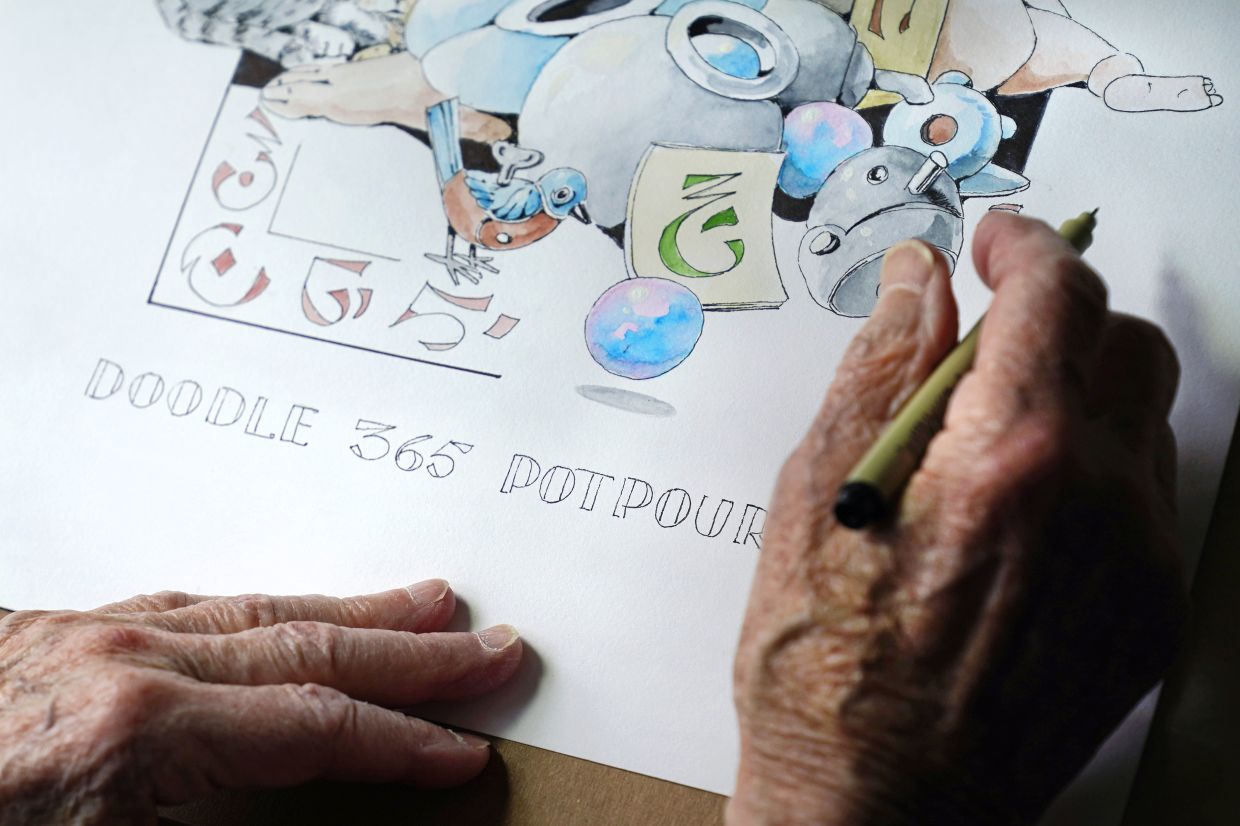 Seaman, who moved into the facility weeks before the pandemic shutdown his outside world in 2020, recently completed his 365th daily sketch, or what he calls his "Covid Doodles", since being isolated due to the virus outbreak. Photo: AP

"The first thought I had was to just do some kind of dark stuff that reflected the nature of the confinement that we were experiencing and the difficulties that were created by this pandemic, ” he said. "Then it just started to grow, and I thought it would be interesting to do one a day.”

He started sending the doodles to his daughter, Robin Hayes, and other friends and family. Hayes then shared them on Facebook, and as interest grew, began offering the originals and prints for sale on Etsy.com, with half the proceeds going to charities, including a Covid-19 relief fund, a homeless shelter and an organisation that helps refugees.

As the days passed, Seaman’s art got a bit brighter in both theme and appearance.

Some pieces showcase his fascination with science fiction, while others portray whimsical animals or sly humour - #131,"Portraits of a Shy Family, ” depicts framed paintings of the backs of heads. Robots carrying purple flags march across the page. Blackbirds burst from a pie. A squiggly-lined brain is sandwiched between two burger buns. A much-loved cat, Piper, shows up in all kinds of scenes.

Seaman, who has been fully vaccinated since January, says he’ll "probably kick the bucket” before he runs out of ideas.

"I might be watching something on television, and someone will have a picture on the wall that will give me an idea. Or things just pop into my head. When I go to sleep at night, for a few minutes I try to think of some new ideas, ” he said. "When I get stuck, I’ll just start drawing an object and it’s like word association. I’ll draw a hand, and all of a sudden that suggests something else, so it just grows from there.” 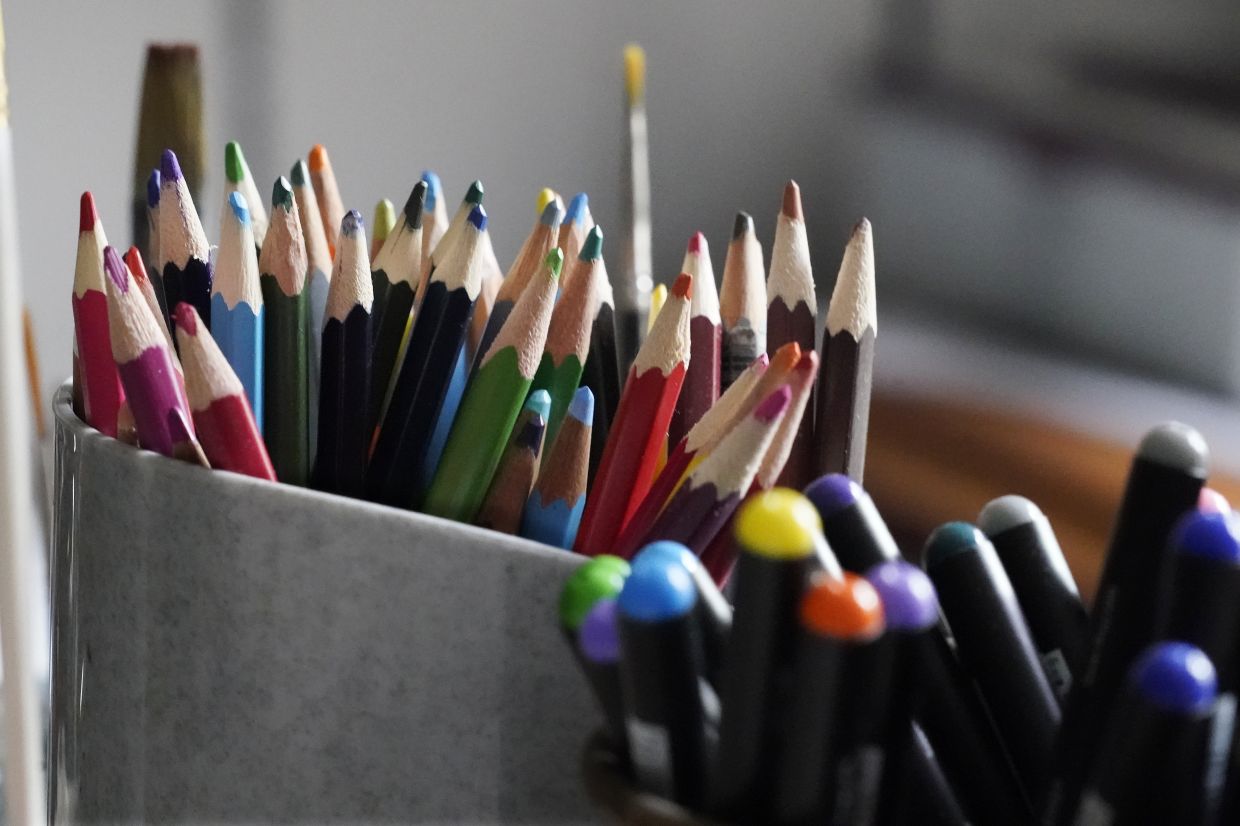 Coloured pencils, sharpened and at the ready, rest in a container on the desk of artist Seaman in his room at an assisted living facility. Photo: AP

Craig and Sandra Fox, of Deerfield, bought Doodles #13,271 and 274 after hearing about Seaman on the radio and getting added to his daily email list.

"During the pandemic, a lot of our normal ability to get out and have contact with people was diminished, so to be able to get some output or something that isn’t an advertising flier or newsletter on a daily basis was cool, ” Craig Fox said.

"I collect books by people I know. If someone I know writes a book, I buy it and ask for an autograph... and by watching the doodles come by, I started to feel like I know him.”

Sandra Fox, who once stared at a painting in a museum so long that a guard teased her about "casing the joint, ” said she loves how much there is to see in Seaman’s drawings.

"They are what they are to me, I have the same feelings, but I see more every time, ” she said. "I could look at them for half an hour and see many, many things. I’ll catch another colour or something in a corner I never even noticed before.”

Doodle #365, titled "Potpourri” includes the Earth looming behind a jumble of objects that include the aforementioned cat, a wind-up bird Seaman keeps on his desk, a horse and a man wearing an aviator cap and googles. It’s framed by a series of shapes that evoke calligraphy but aren’t actual letters. Though he accomplished his goal of a year of daily doodles, Seaman said he has no plans to stop.

"It’s selfish. It keeps me occupied, and I love doing it, but it also does help some other people, which is kind of nice, ” he said. "Maybe I’ll get so shaky I can’t do anything, but as long as I can, I will.” - AP 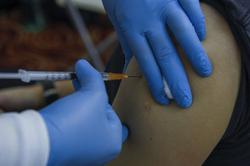 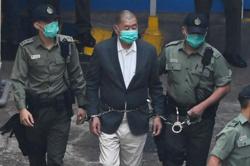