Hajeedar working on a project design in Kuala Lumpur in 2014. Photo: Filepic

Renowned architect Datuk Ar Hajeedar Abdul Majid had planned to pen his autobiography when he turned 60, but a busy architectural practice kept him from it until he reached 75 in 2020.

Like a blessing in disguise, the Covid-19 lockdown provided him with the opportunity to complete the book.

A statement issued by Sona Communications on behalf of Hajeedar stated that the voluminous 687-page book, titled Hajeedar Journey In Architecture, is structured in three parts highlighting a chronology of his experiences in becoming an architect.

Hajeedar, an illustrious name in the local and international architecture scene, is among others the architect of the twin towers of Bank Pembangunan and MNI, both already majestically in place just within a kilometre before even the iconic Petronas Twin Towers were completed. He also saw the "birth of a triplet" in the three towers at Dataran Maybank in Bangsar.

Hajeedar was also the first to use computer-aided design and drafting (CADD) in Malaysia in 1983 when it first made inroads into the hallowed traditions of hand-drawings and draftsmanship in architecture, long before other architects.

He was also instrumental in the setting up the Department of Architecture at Universiti Putra Malaysia (UPM) and the rapid rise of architectural courses at Malaysian universities where he frequently lectured.

Many photographs and sketches were illustrated in the book, including his restoration and conservation work in the cultural hub of the city, as well as of the mosques and surau he had designed.

The book also offers an insightful take on other related matters, ranging from government project procurement processes, history of conservation, origins of Kuala Lumpur, heritage conservation, a toolkit for business architecture, and architectural career in conservation.

The book is now available both in a hardcover coffee table version and a paperback edition priced between RM90 and RM300 each. - Bernama 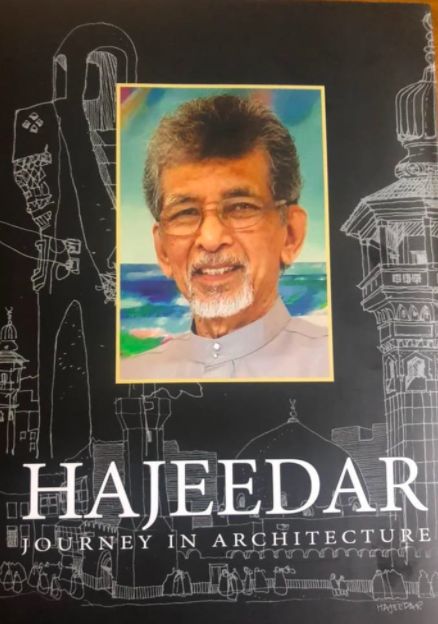 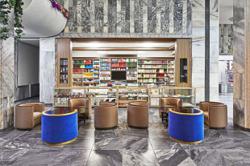 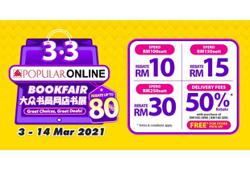 Watch Banksy at work: black hoodie, head torch, paint and freedom
Neil Gaiman’s ‘Chivalry’ to get the graphic novel treatment this September
Jobless French culture workers occupy 19th century theatre to demand aid
What if intelligence is not only linked to our IQ, but also to our ability to take action?
New MKN guidelines don't add up - and that's why arts and culture sector is frustrated
Literary cool: now you can wear your love for Murakami on your sleeve
Nobel-winning author Kazuo Ishiguro on artificial intelligence and love
Dr Anthony Fauci presents his personal virus 3D model to Smithsonian
Mark your calendar: 'Spirited Away' is set be adapted for the stage in Tokyo next February
Six Dr Seuss books will no longer be published due to racist and insensitive images