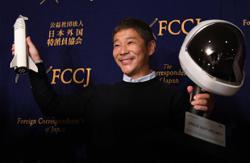 Tengku Mohamad Ali Mansor decorating pieces of broken glass he found along the shore of beaches in his bottle museum in Penarik village in the Setiu district in Terengganu. Photo: AFP

A 74-year-old Malaysian man's quest to rid the country's beaches of washed-up glass led to a collection of thousands of bottles, now displayed in a colourful seaside museum in Terengganu.

For the past 15 years, Tengku Mohamad Ali Mansor has made it his mission to gather bottles washed ashore on Malaysia's rugged South China Sea coast.

He has picked up around 9,000 of them, which he now displays in a traditional wooden house that he has turned into a museum.

They come in various shapes and sizes, from all over the world, stacked across shelves and on the floor - with an igloo-shaped mound of bottles outside. 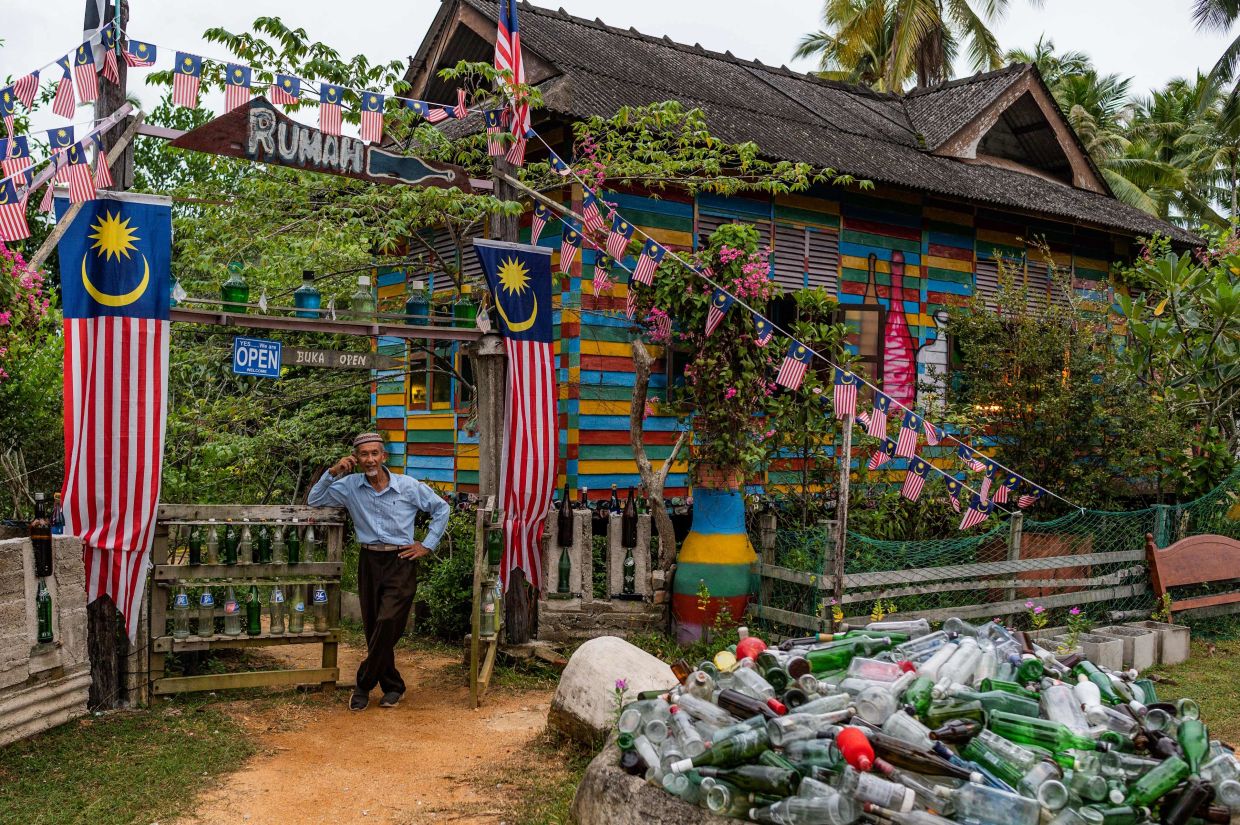 Tengku Mohamad Ali Mansor posing for pictures outside his bottle museum in Penarik village in the Setiu district in Terengganu. Photo: AFP

He even found messages in two of the bottles, one with a picture of a heart and some faded Chinese characters, and a second that has been torn apart and is no longer legible.

"I did this at first to keep the sea clean," he said from his village of Penarik, where the wooden museum sits next to his home.

"I want to save people from being hurt by broken glass - and to save the world from being littered with glass." 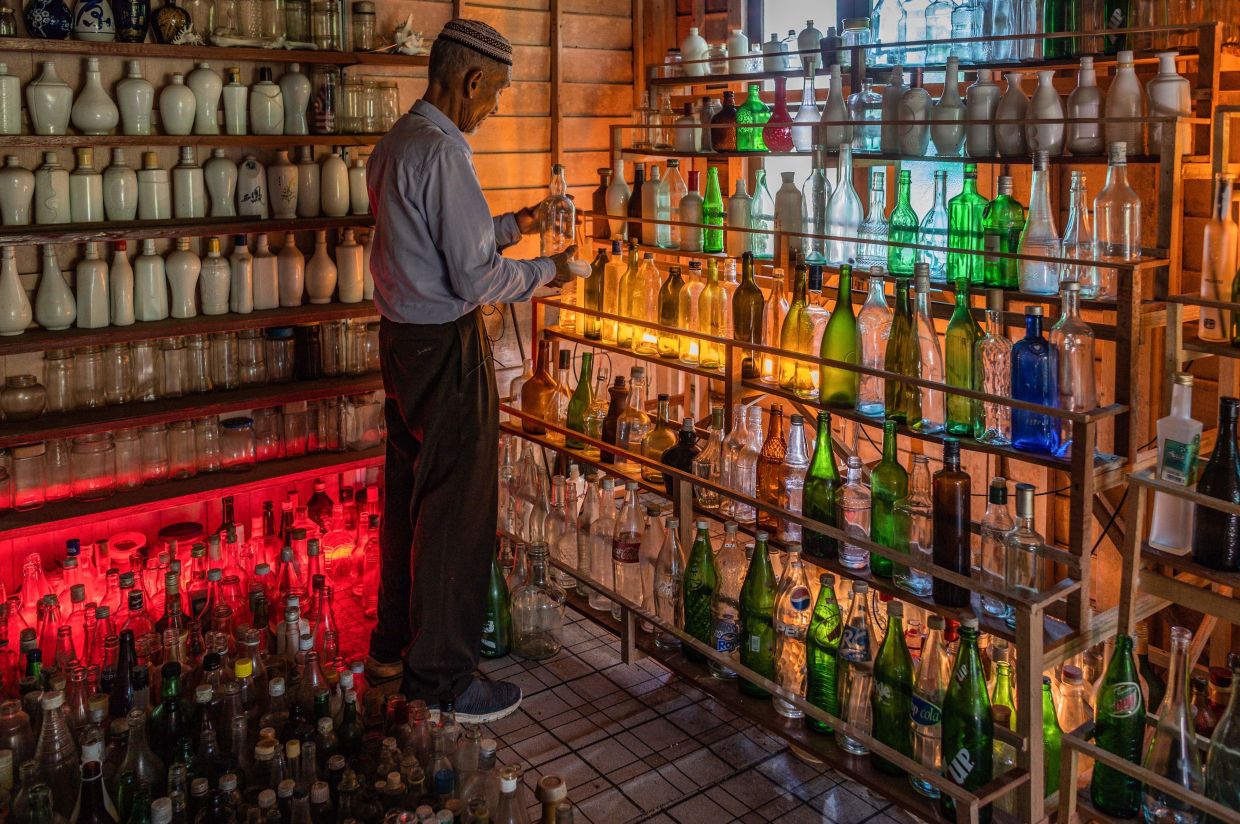 On a recent morning beach patrol, the spry grandfather of 20 said a Muslim prayer as he stooped to pick up an empty, white-capped bottle.

The ex-soldier wiped it down before slipping it into his backpack - another one for his collection.

Tengku Ali's obsession began in 2005, when he saw children blowing up empty bottles with fireworks.

Worried the shattered glass could hurt people, he said he would pay them for any bottles they found - and they returned with over 500. Tengku Mohamad Ali Mansor keeping a glass bottle he found on the beach in his backpack during sunrise at a beach in Mangkuk village in the Setiu district of Terengganu. Photo: AFP

He then began collecting bottles off beaches. Only later, as his collection grew, did he decide to open a museum.

The site attracts a regular stream of visitors who have read about it on his Facebook page.

During a coronavirus lockdown earlier this year, he kept busy glueing glass shards together to make bottle shapes in a style similar to Japanese "kintsugi", where broken pottery is repaired with lacquer mixed with powdered gold.

Tengku Ali vows to continue his quest as long as he lives.

"Allah knows what I am doing. I do this because I love this world." - AFP

At this Tokyo museum, 30,000 goldfish become living works of art