Meet the millennials leading Malaysian art into the future 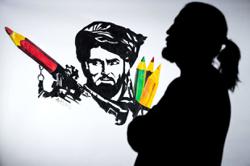 A close-up detail of Izat’s 'Sorry Prof' (2K automotive paint and lacquer on MDF board, 2020).

They might not always be given the same kind of adoration we shower on some of those who come with more years behind them, but the millennials of the art world have a unique voice and plenty of stories to tell.

Born in the 1980s and 1990s, this is a group that saw the explosion of the Internet, digital technology and social media. How has living through such cultural transitions shaped their world view? How has this influenced their artistic expressions?

In an essay by Christiaan Haridas, he comments that Izat and Lee’s works are reflexive as they contemplate the “social requirements” of their artistic careers; Faizal and Tan consider the reciprocal relationship of nature and man, even as they observe their surroundings; and Gomes and Sarah question the efficiency of human dynamics.

“By extension, the works serve as a mechanism for the artists to comprehend their existence taking place in an isolated solitary phenomenon in an absurd world. But nevertheless, it affords them freedom to define themselves, ” says Haridas. In Locating Malaysian Contemporary Art: The Echo Boomers, Lee’s “stacked” work, which brings together geometric forms and fragmented images, is a reflection of the uncertainty and unpredictable nature of his artistic career. And Izat’s work – which are based on temporary road signs that alert drivers of incoming construction – takes it a step further: it breaks the fourth wall, in which the art becomes aware of itself and the ecosystem that it resides in.

“I intend to create a series of warning signs to warn myself of incoming or potential situations that I might face during the course of my artistic career. These warning signs serve as a reminder based on previous encounters and observations,” says Izat of his signage works.

Faizal contemplates creases in his canvas, building texture and character on what was a smooth surface once upon a time.

In his enamel and lacquer on canvas works, he contemplates how memory transforms, just as experience shapes. On his canvas, he introduces creases, adds definition, builds texture and character.

“The memory process is a cycle of observing the world around us. The process of taking in information, processing it, putting it to store and recalling that piece of information at a later time or sometimes many years later. 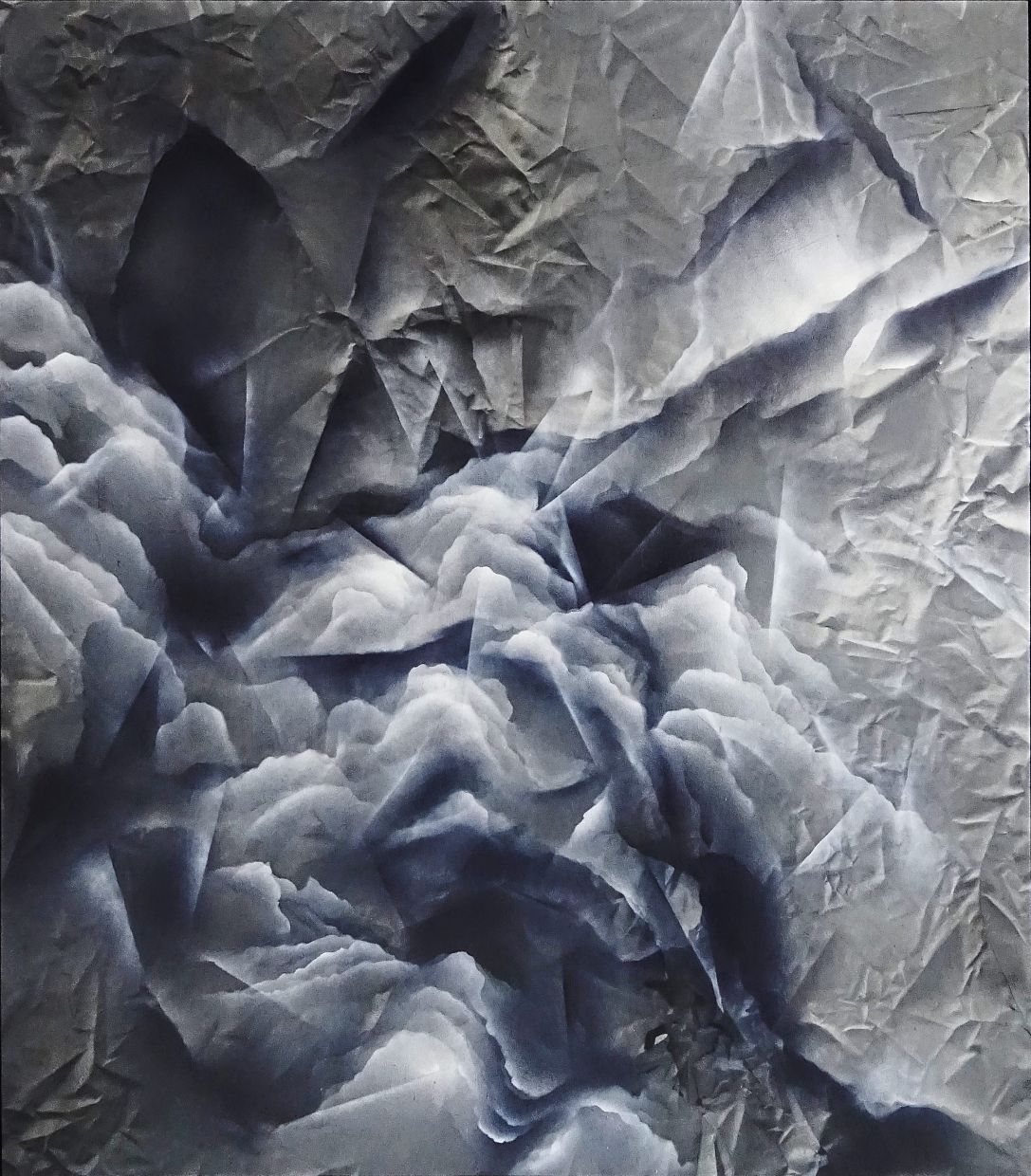 “Among the many memory triggers are scents and tunes. We tend to associate scents with our deepest and fondest memories, like the smell of old books or a familiar tune hummed to lull us to sleep, ” he says.

And as usual, Gomes’ off-kilter, yet charming, sculptures beckon with bright splashes of colours that almost distract you from its sinister undertones.

“This series of works navigate the pitfalls of unhealthy dependencies within relationships such as the descent from innocent infatuation into all-consuming obsession, irrational fears of abandonment and a longing to possess another’s adoration to validate oneself.

“While morbid in a thematic sense, the sculptures underplay their ghoulish inspirations, hiding behind shades of pastels and innocuous expressions, a meld of grim desires against dreamlike delirium, ” says Gomes. According to gallery founder Richard Koh, this exhibition is a starting point to show the public what these millennial artists can do, and how they are part of our future.

The gallerist laments that the art scene in Malaysia has been about the same few artists and the same genre for so long that people have forgotten that there is a whole new way of looking at art and a whole new exciting generation out there.

“Millennial artists are very different from the previous generation of Malaysian artists. This show is just a small selection of young artists – there are a few more that we would like to work with in the future, ” says Koh. A close-up detail of Izat’s 'Sorry Prof' (2K automotive paint and lacquer on MDF board, 2020).

Sarah’s Before The Kick And Memo #1 (acrylic, oil pastel and charcoal on canvas, 2020). 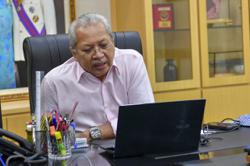