The Gourmand World Cookbook Awards, known as the “Oscars” in the food circles, have released its Best-of-the-Best list. And Malaysia has 13 books on the list.

This Best-of-the-Best list collects the cream of Gourmand cookbook award winners between 1995 and 2020.

With participation from 106 countries and 785 culinary publications, the list is divided into 11 categories, such as Food, Publishers, Lifestyle, Charity, Countries and Drinks. As a country, France takes top spot, with its books making up 11% of the list.

The good news is Malaysian books have also made their mark in this Best-of-the-Best selection. Here are the books that got themselves into the Gourmand hall of fame:

The winning culinary books will be displayed at the Paris Cookbook Fair, which will be held from June 3-7 as part of the Village International de la Gastronomie event.

Cooking the Books: From cute buns to everything kuih, inspiration abounds in March

Cooking the Books: Baked goods and Tex-Mex soul food form the heart of this month’s offerings 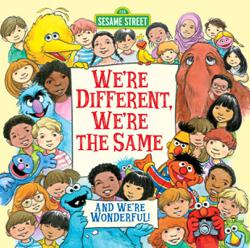 Books about racial discrimination become best-sellers as US protests grow 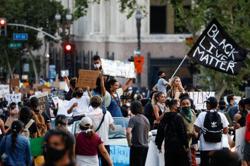