'Corner' means entirely something else in Malaysian slang. Photo: MySlangBank

Nothing unites Malaysians like our food. No matter what your background or ethnicity is, the Malaysian food experience is a multiracial one.

So are Malaysian slang words, according to Fazlee Sabbaruddin, one of the people behind MySlangBank, an Instagram page that regularly posts local slang words.

“The coolest thing about Malaysian slang words is that the word means the same, no matter what language you use it in.

“It’s like a tool for unity – you can speak Malay, or English, or Tamil, and when you use a particular word, we will all understand, ” shares the creative director of TBWA Kuala Lumpur, a creative agency.

So far, the page has more 4,000 followers and 322 posts, ranging from well-known, commonly used words like chup, tapau and gomen to some which even had us scratching our heads like lock-luck, cokia and meroyan. 'Dey' is one of the most common ways Malaysians holler at each other. Photo: MySlangBank

But what makes a word a slang?

“A word is considered a slang when it is used informally, and is not accepted as a formal word. It should also be used rather widely by a group of people, be it a specific race, region, or subculture. This is not definite, but this is how we define it, ” explains the KL-based Fazlee, 45.

Keeping the mood light and fun, every slang word comes complete with its unique design, hilarious definitions and even funnier examples of usage.

A team of 25 designers, art directors and writers from Fazlee's agency are responsible for MySlangBank’s audacious (and dare we say, whimsical) designs and oddball stories that accompany each word.

Once a theme is picked, the writers get to work by choosing words that best fit the theme.

“Once the definitions and sample sentences have been written, the designers get to work. One designer/art director per word, which is why we have a variety of styles. Taiko: We all have 'big brothers' in our circle of friends. Photo: MySlangBank

“We let the designers use whatever style they like, as long as it brings out the meaning of the word clearly, ” reveals Fazlee.

Their latest post features three trousers drying on a clothing line. The visual directly corresponds to the slang word of the day – kering, which means dry in the pocket.

Interestingly, MySlangBank began as a fun archival exercise by Fazlee and his team back in mid 2018.

“We wanted a way to catalogue slang words (a bank of slang, which is how we got the name MySlangBank) because they come and go quickly.

“Some words we never hear of again, and some words have multiple meanings, so we wanted a place to house it all. 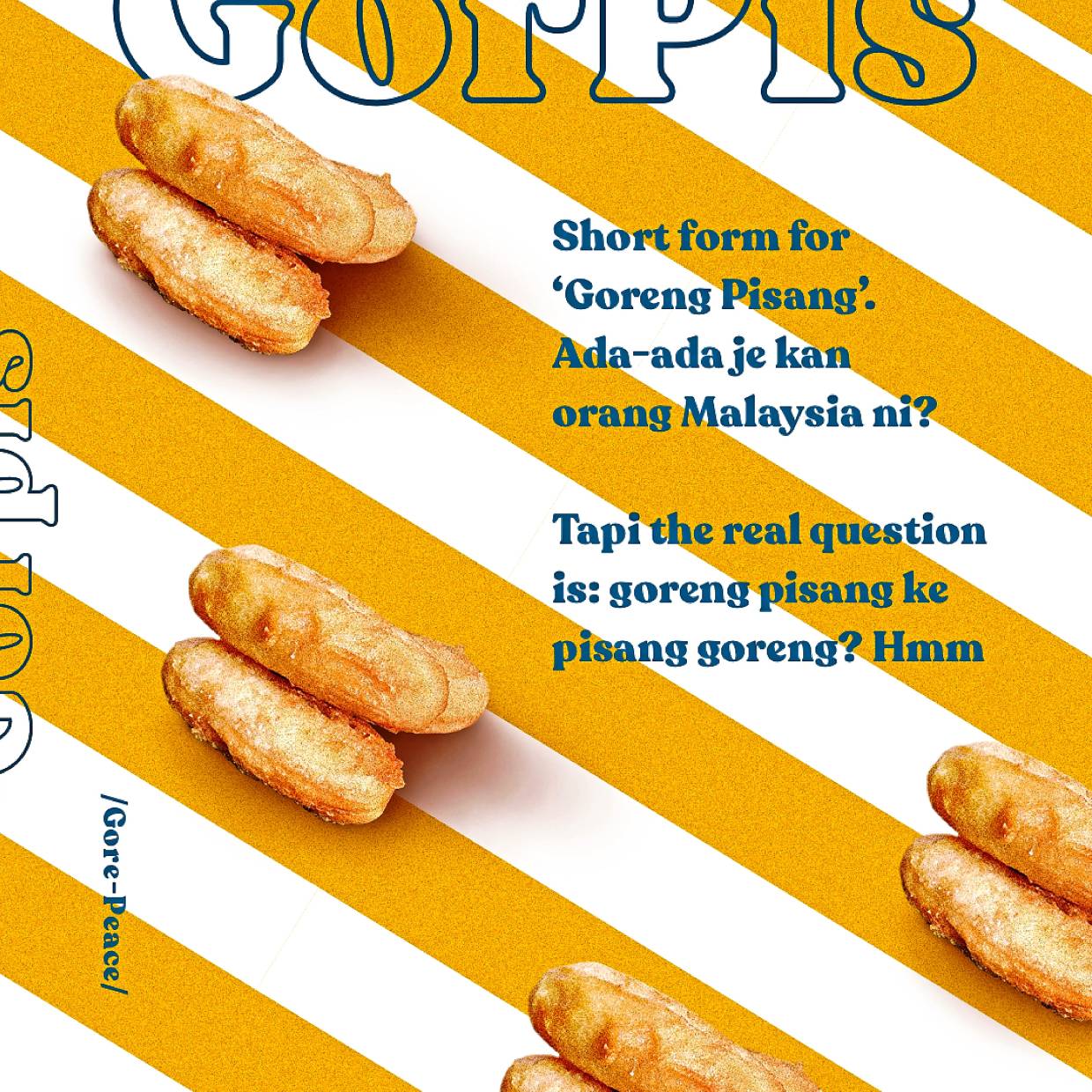 “Nothing fancy, it was just an Excel sheet. Then, someone had the bright idea of turning it into an Instagram account, where we can share the words that we have, so other Malaysians may also benefit, ” recounts Fazlee.

And truly, the response from the public has been nothing but positive, he notes.

“What we like is when people discuss the words – how they use it among their friends, or how the definition of the word in his or her area or region is different from what we provided, ” he tells.

In fact, Fazlee shares that he and his team welcome suggestions from their audience.

“We think this is when people power works best – if we can work with people or followers from, let’s say the East Coast, for a list of words that they use, then we’ll have a richer bank of slang, one that is more representative of our multi-racial, multicultural makeup, ” he concludes.