Ahmad Fuad Osman's painting 'Syhhh...Dok Diam Diam, Jangan Bantah ...' (1999). It is one of the works loaned to the National Art Gallery for Fuad's exhibition. The art piece's owner Pakharuddin Sulaiman wants all his loaned works returned immediately after NAG censored parts of the show on Feb 4. Photo: The Star/Kamarul Ariffin

The art censorship saga and standoff between contemporary artist Ahmad Fuad Osman and the National Art Gallery (NAG) in Kuala Lumpur has taken a new twist with lawyer and prominent art collector Pakhruddin Sulaiman (better known as Pakha) demanding today that NAG returns his artworks that were loaned to Fuad's At The End Of The Day Even Art Is Not Important (1990-2019) exhibition there.

On Feb 4, NAG removed four artworks from Fuad's exhibition, and this list included the oil painting Imitating The Mountain, which belongs to Pakha.

This recent takedown by NAG has caused an uproar on social media, raising questions on the freedom of art in Malaysia. It is unprecedented that an artist has had so many works removed at NAG, especially since the show opened last October, and had received no public complaints. 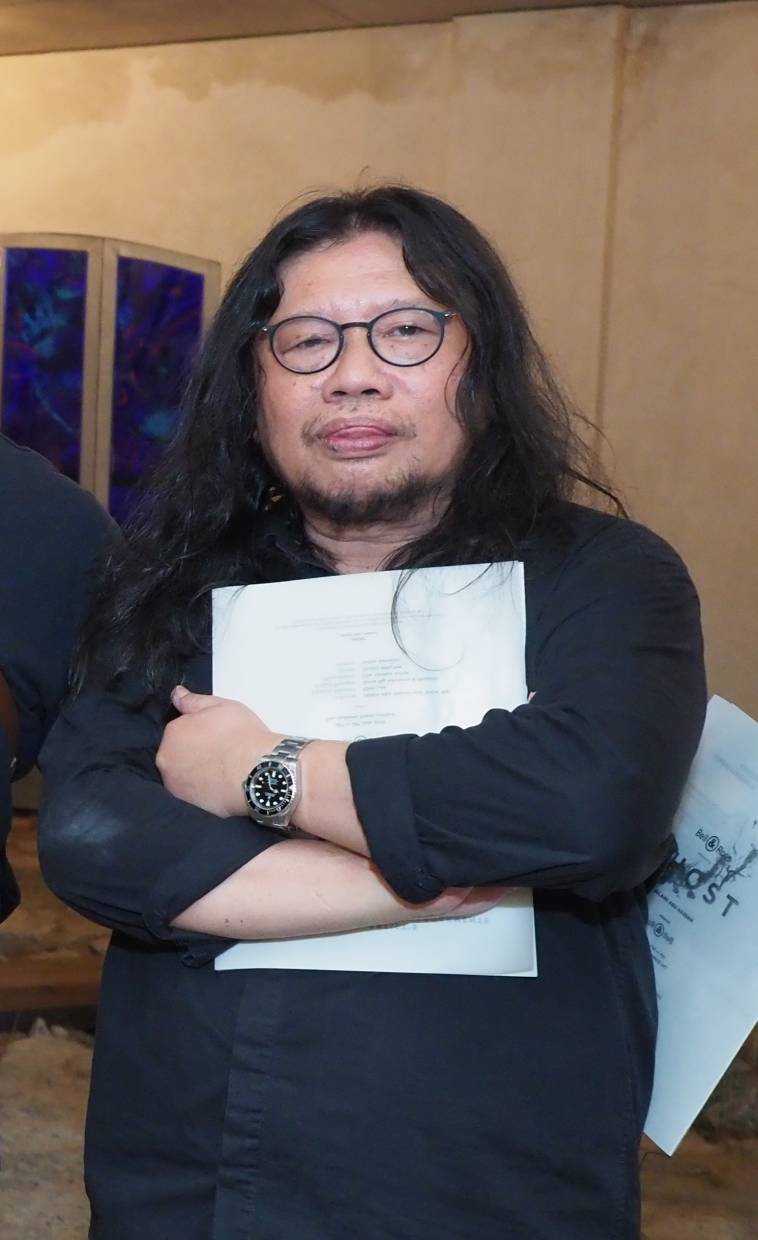 'My request is that the National Art Gallery stop exhibiting the five other works that belong to me. I don't want them involved in an exhibition that has been compromised (by censorship),' says Pakhruddin Sulaiman, one of Malaysia's prominent art collectors. Photo: Filepic

In an Instagram message today, Pakha voiced his support for Fuad and viewed NAG's act of censorship as "arbitrary, unjustified and an abuse of institutional power."

Pakha wants his remaining five artworks loaned for the exhibition taken down and given back to him immediately.

"My request is that the National Art Gallery stop exhibiting the five other works that belong to me. I don't want them involved in an exhibition that has been compromised (by censorship)," said Pakha.

On Feb 10, Fuad issued an open letter citing his disappointment with NAG's censorship.

“This act of censorship is arbitrary, unjustified and an abuse of institutional power. The NAG claims that it is censoring my work because a board member complained that certain works are obscene and political. But this makes no sense. Contemporary art in Malaysia has always challenged conventions and it has consistently made political commentary," said Fuad, adding that he wants the entire exhibition, spanning three decades of his career, to be closed immediately.

NAG issued a media statement late on Feb 10 saying it has the right to remove any artwork touching on the dignity of any individual, religion, politics, race, tradition or country.

“The role of this gallery is as an ‘institutional gallery’ which is funded by the government and needs to operate based on its norms," said NAG chief director Amerruddin Ahmad in the statement.