5 ways to get rom-art-ic this Valentine's Day

Indie outfit Senja is set to entertain at Malam Sayu Berintim at KLPac on Feb 14 with its power pop smarts. Photo: Senja

Well, it’s time to take a chance with a date night filled with arts and culture.

Here are our five arty suggestions this Valentine’s Day:

This show is definitely high on the romantic factor. Two artistes to get the mood going. You have singer-songwriter Wan Umar Shahid Wan Ibrahim, also known as Sounds Of Kites, giving this Valentine’s Day gig a dreamy folk backdrop.

A venue like Indicine is also perfect for spunky harmonies, and Senja, an energetic all-girl indie trio, has that in abundance. Indie filmmaker outfit Vertical Poems will provide the video content, which will accompany the musicians on stage. Nice and intimate, indeed. More details: www.klpac.org. 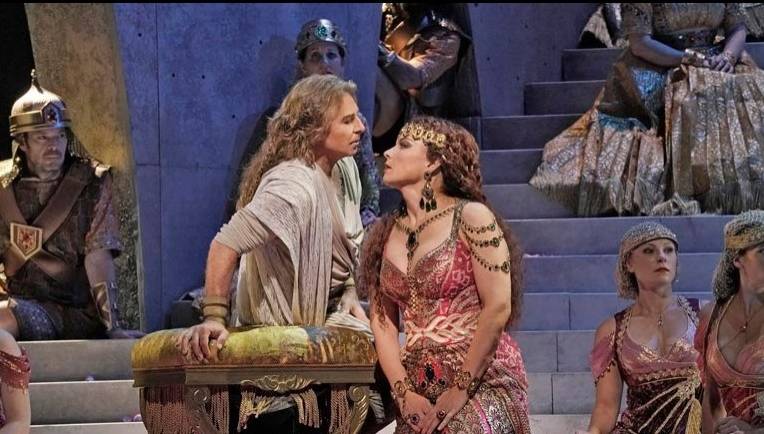 An opera night on the big screen wouldn’t be too out of place. Catch this well-known work by French composer Camille Saint-Saens, based on the love story of Samson and Delilah. Take note that this is an opera film screening, and not a live performance.

Tenor Roberto Alagna and the mezzo-soprano Elina Garanca star as the title characters in this Metropolitan Opera production in New York in 2018. This tragic love story is filled with betrayal, intrigue and not to mention two spectacular arias. Be warned: this is a nearly three-hour affair. Facebook: Kuala Lumpur City Opera. 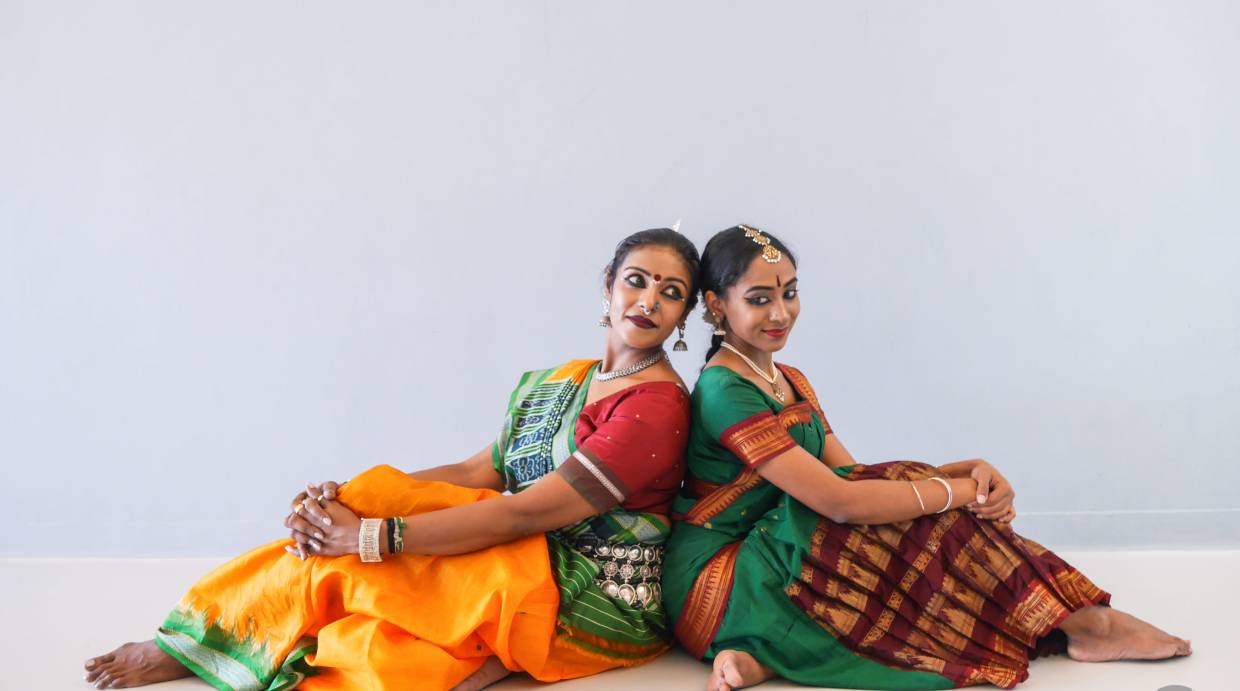 Prerna... The Inspiration
Where: The Temple of Fine Arts, Kuala Lumpur
When: Feb 14

It might just be February, but it’s never too late to celebrate a mother’s love. This Indian dance drama features Sandhya Manoj, a leading odissi solo dancer in KL, and it raises awareness about autism, children and parenting.

Catch this heartfelt story between mother and daughter on what many would call a “typical” day. This show also stars Krithika Ramachandran. FB: Prerna... The Inspiration.

The Game Of Polyamory Life
Where: Yuespace, Plaza Damas, Kuala Lumpur
When: Feb 13-16

Experience a different kind of love in this staged reading of Japanese playwright Onoma Riko.

Presented by Pentas Project Theatre Production and directed by Loh Kok Man, The Game Of Polyamory Life is about a high school teacher named Angel who practices polyamory.

The play, which will be presented in Mandarin with surtitles, seeks to explore sexuality and ideals in romantic relationships. FB: Yuespace.kl. 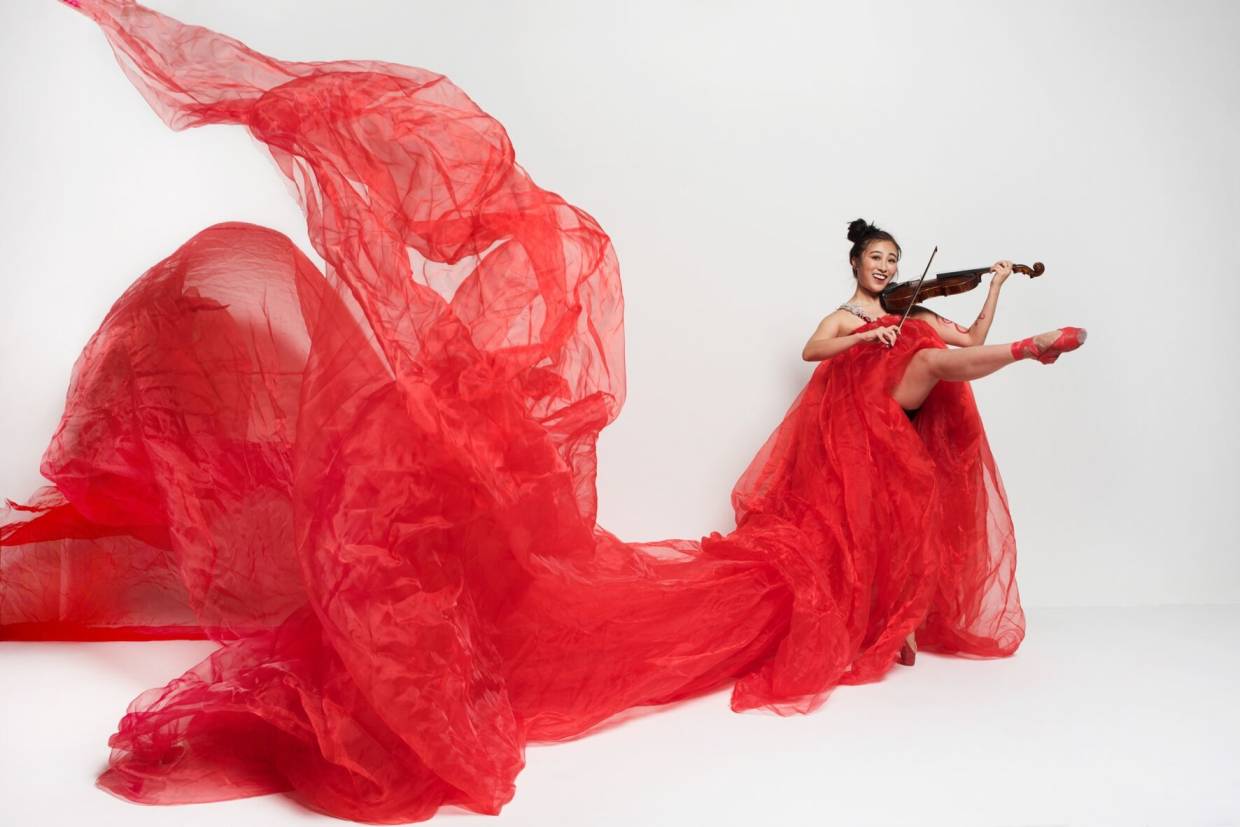 Fly - Dancing In The Arms Of Peninsular Malaysia
Where: The Platform, Menara Ken TTDI, Kuala Lumpur
When: Feb 14-16

Vincent Tan Lian Ho, renowned dance choreographer and founder of Batu Dance Theatre, is back with a show celebrating Malaysia.

Tan, a protege of Taiwanese dance gurus Lin Hwai Min (the man behind Cloud Gate Dance Theatre) and Ming-Hsen Ku, brings to life a dance show combining the traditional and the contemporary. This production offers a vast landscape of mountains and seas, the sunrise and sunset, the flora and fauna through the language of dance and video projections of Peninsular Malaysia.