Major art exhibition highlights in KL over the coming year

'Algerian Interior' (black chalk, with watercolour, bodycolour and coloured chalks) by Eugene Delacroix (1798–1863). It is one of the works in the upcoming 'Inspired By The East: How The Islamic World Influenced Western Art' exhibition at the Islamic Arts Museum Malaysia, starting in July. Photo: The Trustees of the British Museum

The Islamic Arts Museum Malaysia in Kuala Lumpur is set to make the headlines this year, with two eye-catching exhibitions that have already made their rounds in Australia and Britain.

These “homecoming” exhibitions – An Introduction To Islamic Calligraphy and Inspired By The East: How The Islamic World Influenced Western Art look set to give Malaysian art lovers a closer look at how calligraphy plays a vital role in the design of both religious and everyday arts and the art movement of Orientalism respectively.

The KUL Biennale 2020 at the National Art Gallery later this year is also a large-scale art event that is set to – hopefully and successfully – put KL among the major art cities, especially after a very muddled up and controversy-plagued inaugural KL Biennale back in 2017.

Here’s what you can look out for this year:

An Introduction To Islamic Calligraphy at the Islamic Arts Museum Malaysia examines one of the most important historical developments of the Islamic world. Covering more than a thousand years, it encompasses a vast geographical area: from the Iberian Peninsula in the west, to South-East Asia and China in the east.

Today, calligraphy continues to develop as a distinctive visual culture inspired by Islam. Major calligraphy styles, such as Kufic, Naskh, Thuluth, Muhaqqaq, Rayhani, Tawqi, Riqa’, Nasta’liq, Diwani, and Maghribi scripts, were developed over the years by prominent exponents and were used as ornaments in works of art, and religion.

Contemporary calligraphers continue to explore new realms of writing, and visual expression of Islamic culture. This show was first held at the Art Gallery New South Wales in Sydney in 2016.

This KL edition of the exhibit will showcase 73 new artefacts that have never been displayed before. This show, which opened recently, will run till May 31. Want a taste of an Italian contemporary art movement? In June, the Arte Povera Italian Landscape exhibition will be making a stop at the National Art Gallery after its run at the Metropolitan Museum in Manila.

Arte Povera is the Italian phrase for “poor art” or “impoverished art”. This movement is regarded as one of the pivotal points in the history of Italian contemporary art. It broke boundaries in traditional art-making with its experimental approach in merging life, commonplace materials and everyday objects with art.

Arte Povera Italian Landscape, curated by independent Italian art critic Danilo Eccher (former director of the Macro – Museo d’Arte Contemporanea Roma), presents original pieces and key installation works from the galleries of the Arte Povera artists, who gave birth to the movement in the late 1960s and 1970s, as well as from various private collections. The headline-grabbing exhibition Inspired By The East: How The Islamic World Influenced Western Art, currently on at the British Museum in London, will be showing at the Islamic Arts Museum Malaysia from July to November.

This is a joint exhibition conceived and developed by both museums. The artistic exchange between East and West has a long and intertwined history, and this exhibition picks these stories up from the 15th century, following cultural interactions that can still be felt today.

Objects from Europe, North America, the Middle East and North Africa highlight a centuries-old tradition of influence and exchange from East to West. The diverse selection of objects includes ceramics, photography, glass, jewellery and clothing, as well as contemporary art, showcasing how artistic exchange influenced a variety of visual and decorative arts. 'Algerian Interior' (black chalk, with watercolour, bodycolour and coloured chalks) by Eugene Delacroix (1798–1863). It is one of the works in the upcoming 'Inspired By The East: How The Islamic World Influenced Western Art' exhibition at the Islamic Arts Museum Malaysia, starting in July. Photo: The Trustees of the British Museum

The second edition of this large-scale international art event is set to make a splash with its main exhibition at the National Art Gallery in Kuala Lumpur, complemented by supporting exhibitions and activities around the city.

‘KUL’ in KUL Biennale 2020 is a reference to the flight code for Kuala Lumpur reflecting the partnership between National Art Gallery and Malaysia Airports Holdings Berhad.

KUL Biennale 2020 will welcome participation from more than 100 artists – homegrown and beyond. Besides a visual spread, art lovers can expect open days, talks, music and festival activities in the programme. 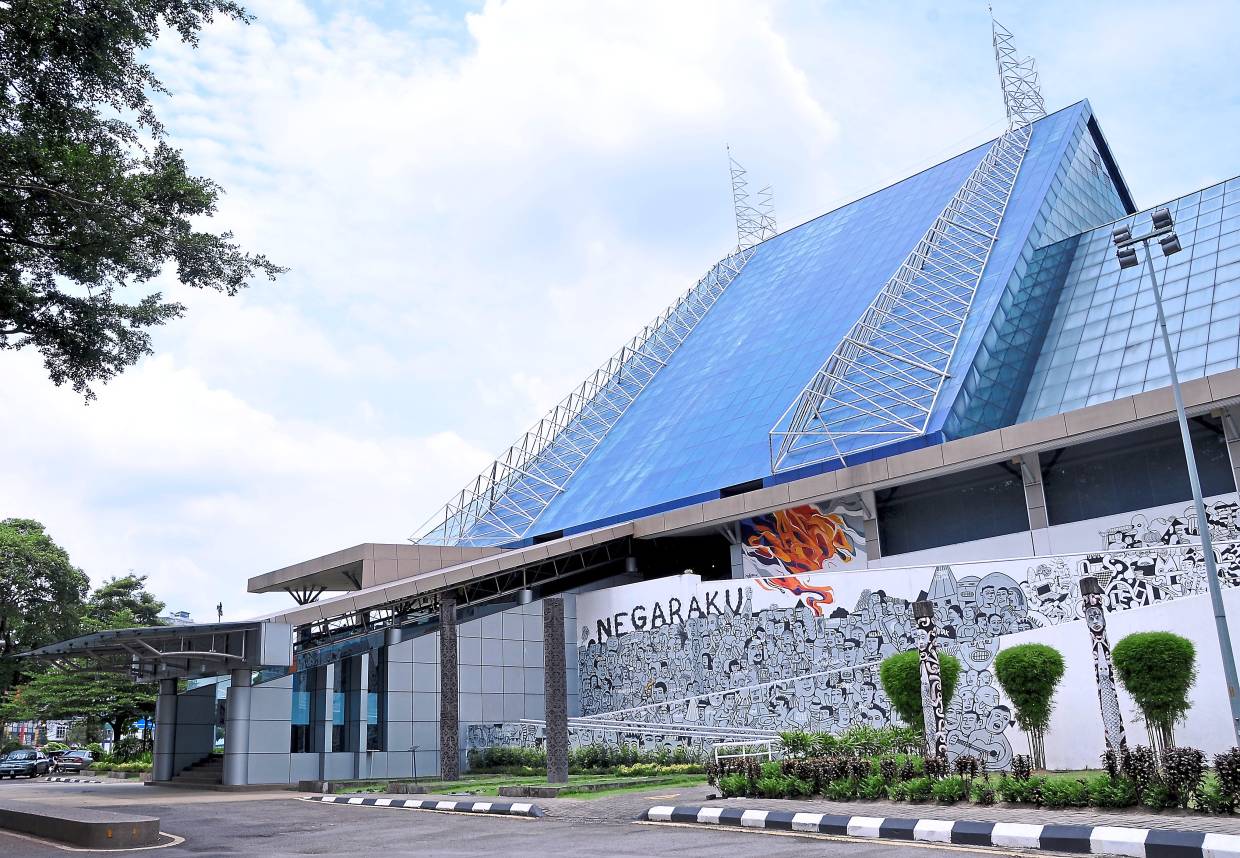 In September, it will be all about the KUL Biennale 2020 programme at the National Art Gallery. Photo: Filepic

Ilham Gallery in downtown Kuala Lumpur is gearing up for a major regional exhibition in October involving over 20 artists.

The exhibition puts its faith in disbelief and speculation; it explores how modern and contemporary art in South-East Asia sees through sensible forms and tries to understand them beyond default recognition. In doing so, it proposes the possibility of a different intelligence and instinct that might be more responsive to a wider range of animate life in a vast inter-species world.

Dreams, monsters, myths, climates, hybrids, omens, spirits and fantasies tend to foil certainties and appearances Situated in South-East Asia, what might these presences mean in relation to realism, humanism, and nationalism?

This exhibition, yet to be titled, will take on the styles of surrealism, slow cinema, gaming, graphic novel and street photography, among others. This October, Ilham Gallery is set to present a major regional exhibition that encompasses the realms of the supernatural and beyond. Photo: Ilham Gallery