By Terence Toh
Here's one way to please two people with one gift this season: give a loved one a book from our curated list of local works and support a local author at the same time. What's more, these are little gems, some of which you might not have heard of, that really deserve to be read and appreciated by more people. 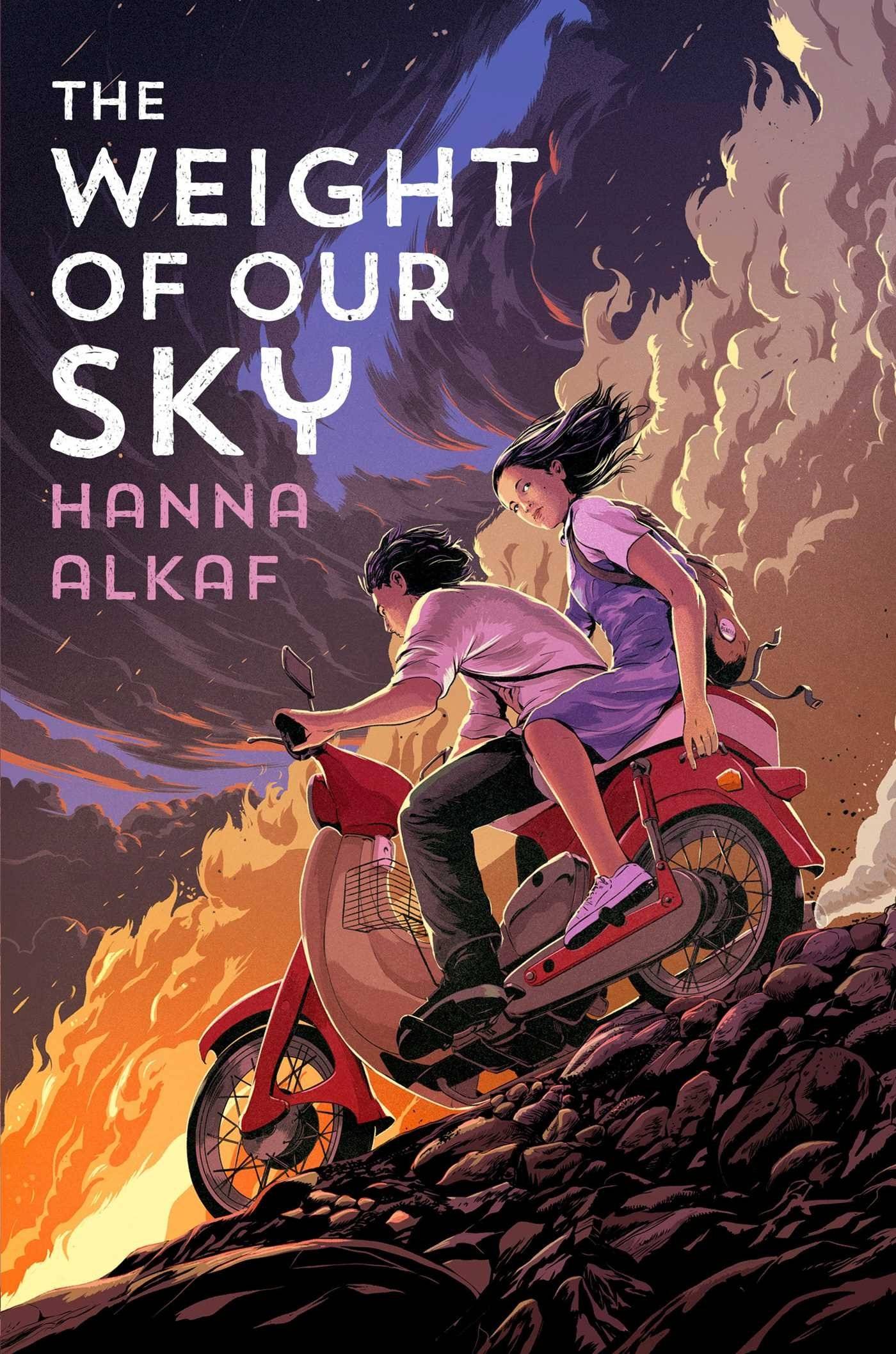 The Weight Of Our Sky

This is the story of Melati Ahmad, who seems like your typical 16-year-old, except for one thing: She believes she has a djinn inside her that bombards her with horrible images and the only way to stop the pictures is to appease it with counting rituals.

And then Melati gets swept up in the Kuala Lumpur race riots of 1969 and becomes separated from her mother. Finding her way back home in a now-divided city will be difficult, especially with a djinn involved....

This very well-received book is far from your typical local YA fiction dealing as it does with mental illness. Author Hanna Alkaf said in an interview, “I had never seen mental illness and Islam intersect in a young-adult book before.” We haven’t either. This is Ho’s second short story collection, and the first to be translated into English from Mandarin.

Ho’s stories centre around the lives of women buffeted by powers beyond their control, featuring naked sleepwalkers, mysterious boxes, hotels with amnesiac guests, and poetry classes that become accidentally charged with politics. A murderer's confession may not be usual Christmas material, but Aw’s novel of the fate of immigrants in Malaysia is definitely an absorbing read.

We The Survivors is the tale of Ah Hock, an ordinary, uneducated man trying to make a living. He gets involved in many jobs – some seedy, some dangerous – and ultimately, ends up killing a man.

This is a tragic tale in the style of Camus, which explores class, education and destiny. This is a sweeping novel of dance hall girls, Chinese folklore, and men who can turn into tigers.

Set in 1930s Malaysia, the story begins with dance hall girl Ji Lin receiving a mysterious “gift” from a patron: a severed finger. Terrified, she enlists the help of her stepbrother to find its owner.

At the same time, young houseboy Ren’s master is dying and asks Ren to help him find his severed finger, lost years ago. Ren and Ji Lin’s lives soon intertwine in unexpected ways.

This one is for lovers of historical dramas and period romances, especially those who like a slight tinge of the supernatural to their stories. Malaysia has a rich history of short stories in the English language; this book collects 28 of the most notable ones written between 1959 and 2018.

Lee Kok-Liang, Saras Manickam, Zen Cho, KS Maniam, Shirley Geok-Lin Lim and Shih-Li Kow are some of the authors in this collection, with genres ranging from semi-realism to the supernatural, and from the serious to the humorous.

This is an important book for anyone who has any interest in the local English language publishing scene, bringing together as it does some important works.

"Ronggeng-Ronggeng", by the way, refers to the ronggeng, an 8th century ritualistic Javanese dance that moves to a vibrant and playful beat. This is a collection of poems by Grasi, a writer and musician from Sarawak. It is one of a handful of contemporary Malay works to be translated into English, and the first in decades that includes indigenous languages.

Grasi’s poems are infused with the flavours of Sarawak, his verses enhanced with Iban myths, sensual beauty, ancestral bonds, dreams, and the songs of trees and birds.

While poetry fans will especially like it, this is another book that’s important in local publishing, as it features an indigenous perspective, which is rare in local English language works. Yeap Chor Ee was a businessman who came to Penang from Fujian, China, in the 1880s. From penniless beginnings, he rose to become a rich merchant and philanthropist. He founded the Ban Hin Lee bank and became known as the “Grand Old Man of Penang”.

This book moves beyond the life story of this towkay to also shed light on the communities in which he grew up in and laboured with, introducing the reader to the prominent Penang families of the time, family practices and politics, education and more. 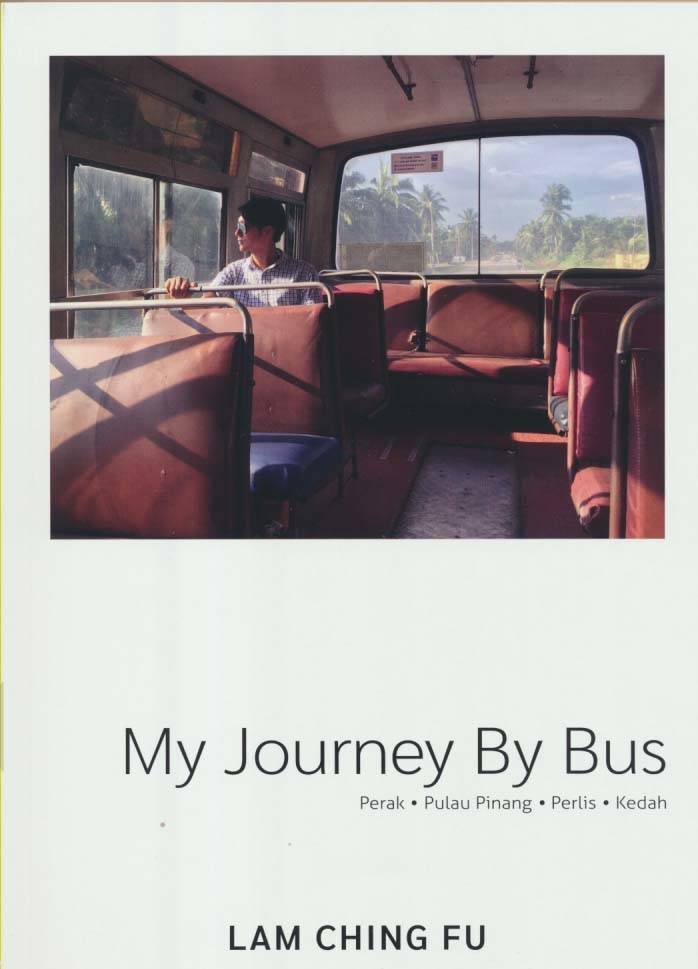 My Journey By Bus

Lam Ching Fu stayed overseas for 10 years, living in Germany, Japan and Singapore, among other places, for his work and simply to travel. While he had vast knowledge of overseas travel that he blogged about, Lam realised he barely knew anything about his homeland.

And so for a few months in 2015 and 2016, he hopped on buses and explored the north of Malaysia – Perlis, Kedah, Penang and Perak.

This book documents his colourful journey with words and his many photos (he has held exhibitions of the photographs).

Apart from being a great read for those whose upcoming New Year resolution is to “travel more”, this book – which struck a chord with many people upon its release in Chinese and English – would be of interest to anyone who wants to see beyond tourist-brochure Malaysia and into the country’s intimate heart. 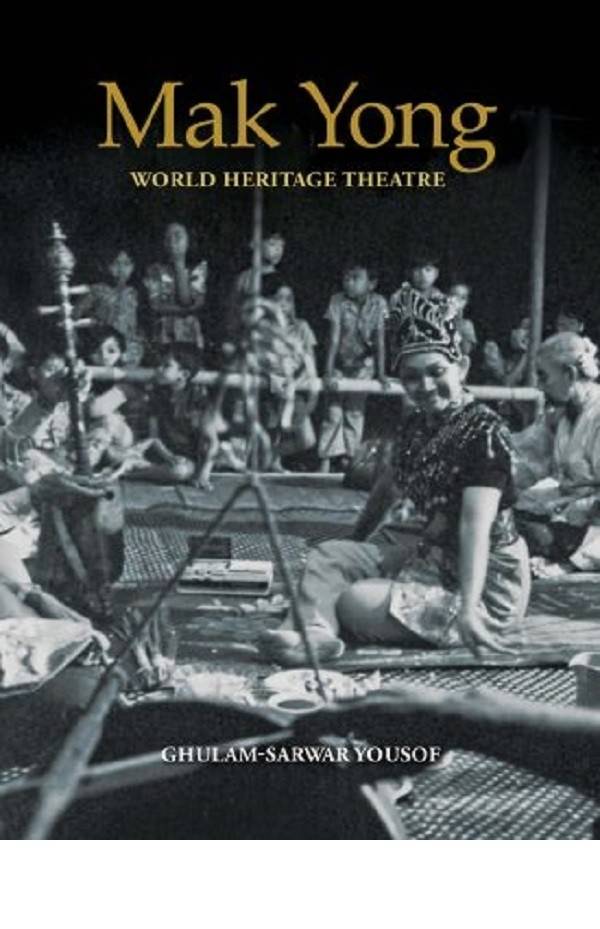 The ancient dance form of Mak Yong was designated a Masterpiece of Oral and Intangible Heritage of Humanity by Unesco in 2005.

This book aims to remind the public and authorities about the form’s importance, its current endangered state, and the efforts being made to safeguard it. It also contains beautiful photographs of performances from the 1970s.

A must-read for all those interested in Malaysia’s cultural art forms, not to mention a vital document that does its bit to preserve this beautiful dance. 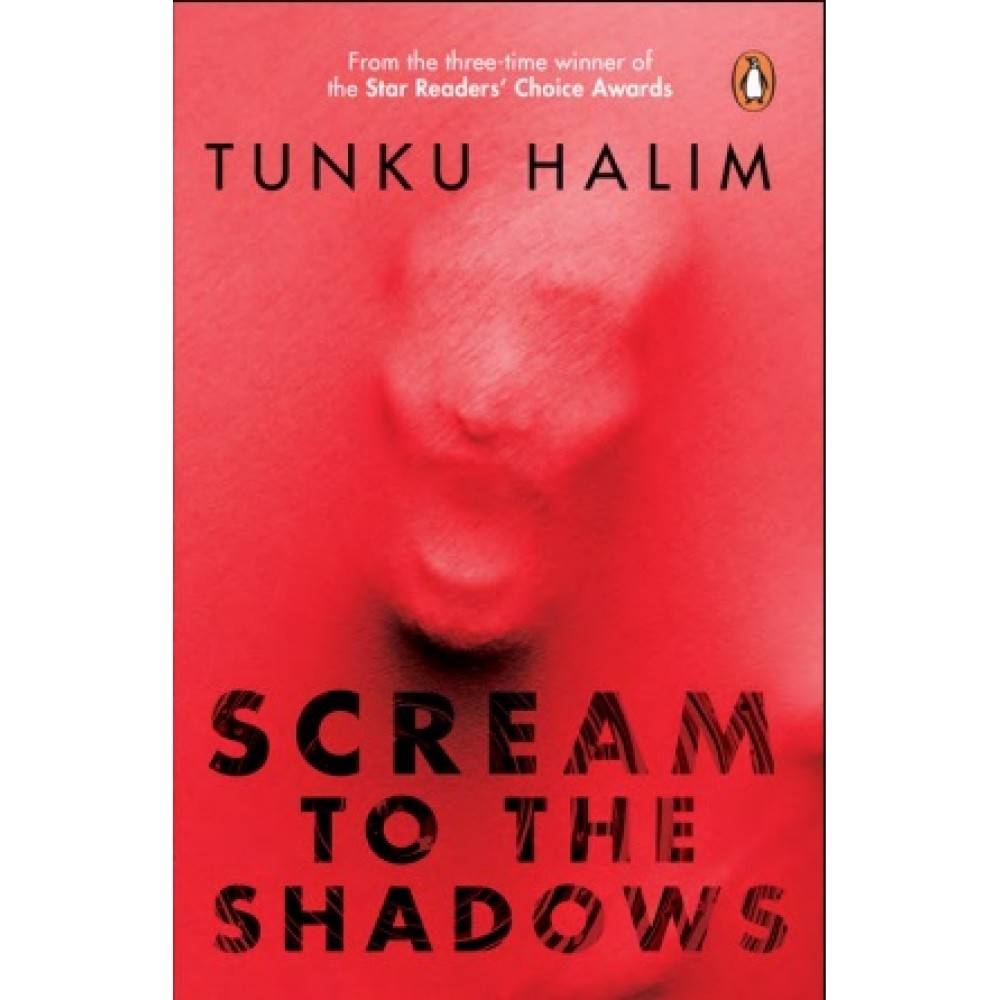 Scream From The Shadows

Do you know someone who prefers their festive season with less tinsel and more terror? Pick up this collection of dark stories that offers a retrospective of Tunku Halim’s work.