Graphic versions of novels: Are they any good? The Graveyard Book: Vol 1 is an excellent adaptation of one-half of Neil Gaiman’s bestselling novel by P. Craig Russell and a hand-picked group of artists.

Star2 compares novels with their graphic novel versions to see how different they are.

What do Ian Fleming, Agatha Christie, Jane Austen, George R.R. Martin, Stephenie Meyer, and Steig Larsson have in common? Other than the fact they are all famous writers and authors, their books have also been adapted into graphic novel and comic book formats.

Comics are enjoying a new lease on life these days, with superhero movies dominating the silver screen and television, and the digital platform giving comic publishers a new way to get their products out. So it makes sense that publishers would explore the possibilities of translating their most popular titles into this more visual medium to make more mone... sorry, I mean, to reach a wider audience. 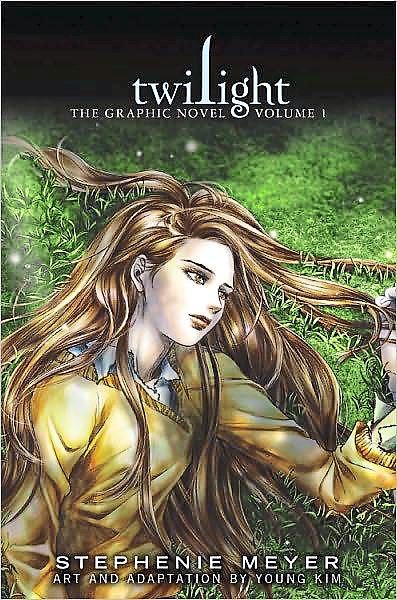 Twilight... well, the less said about it, the better. Photos: Recopies

Some novelists have even acknowledged the benefits of writing in comic-book format – Chuck Palahniuk, for example. Fight Club 2, the sequel to his bestselling 1996 novel will be published as a comic book, with art by David Mack. In an interview with ComicBookResources.com, Palahniuk said that he was persuaded to write comics by regular comic book writers.

“They were saying you have much more creative control in comics; you’re working with a team of people instead of all by yourself ... it’s so isolating to be a fiction writer. Every aspect of the job is much more group focused and much more pleasant in that way. That was really appealing.”

However, this raises the question: Do novels translate well into comics? Well, the jury is still out on that. For every terrible Twilight Saga adaptation, there are some, like Neil Gaiman’s The Graveyard Book, that bring the novel to life perfectly.

Star2 book reviewers picked up a few novels-turned-comics to see how they fare when compared with their original material.

¦ Most of the books featured here are available at Kinokuniya Bookstore, Suria KLCC. Call (03) 2164-8133, e-mail ebd3_kbm@kinokuniya.co.jp or visit kinokuniya.com/my.

The Girl With The Dragon Tattoo - Book 1