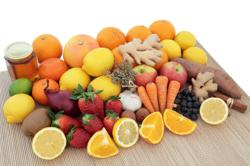 Oysters are a rich source of zinc, which has been shown to temper excessive inflammation, which can occur in response to pathogens. — Filepic

The treatment of American President Donald Trump during his encounter with Covid-19 was interesting. I cannot comment about the specialist anti-viral drugs he was given but it was notable that he was supplemented with some of the nutrients mentioned in my previous article ‘Diet in the age of Covid-19’.

In particular, the focus on providing him with supplemental zinc and Vitamin D was curious and therefore these nutrients are worth a closer look. One must also assume he obtained adequate amounts of other nutrients as he was staying at an extraordinarily exclusive hospital.

A university hospital in Barcelona, Spain, analysed zinc levels in blood plasma of 249 patients admitted with Covid-19 between 15 March and end April 2020. The baseline average zinc level was found to be 61 micrograms (mcg) per decilitre (dl) of blood on admittance.

Of the 21 patients who subsequently died, zinc levels in them were found to be significantly lower at 43 mcg/dl on average compared to average zinc levels of 63.1 mcg/dl of survivors. Interestingly, higher zinc levels were also linked to lower peak levels of a protein called interleukin-6, which is a marker for systemic inflammation.

Statistically, the study calculated that patients with plasma zinc levels lower than 50 mcg/dl had a 230% increased risk of mortality, increasing roughly by 7% for every mcg/dl below this level. It should be stressed that correlation is not necessarily proof of causation but the use of zinc for the president was intriguing enough to investigate the role of zinc in the human immune system. Zinc supplements taken should not exceed recommended levels, as prolonged excessive use can lead to neurological problems and other health issues. — AFP Relaxnews

In 2003, research from Ohio State University established zinc plays a pivotal role in mediating excessive inflammation which can occur during the human body’s innate immunity response to pathogens (see the ‘Diet in the age of Covid-19’ article for basic details about innate immunity).

The role of zinc in innate immunity is connected with the detection of pathogens and subsequent activation of a fascinating pathway called NF-kB (Nuclear Factor Kappa light chain enhancer of activated B cells). The NF-kB pathway can lead to various responses in the body but for viral infections, its primary function is to induce apoptosis (cell death) in infected cells.

To achieve this, the pathway activates several immune response functions, one of which is the transformation of a type of cells circulating in blood called monocytes into highly-active macrophages which attack pathogens in body tissue. This is where zinc comes into the immunity system equation.

On activation of the NF-kB pathway in monocytes, the cells express a zinc transporter protein called ZIP8 which rapidly migrates to the cell membrane where it attempts to pull in zinc ions from the bloodstream into the monocyte. Once zinc is obtained from the blood, the mineral binds with an internal protein called IKK-Beta (Inhibitor of nuclear factor Kappa-B Kinase subunit - Beta) which then halts any further progression of the NF-kB pathway in other monocytes.

Hence only those monocytes actually encountering pathogens remain activated, rather than provoking a forest fire reaction across all other monocytes. This is the reason why the human immune system is more likely to run amok and cause dangerous inflammation issues without the balancing influence of zinc.

A proper diet should provide adequate levels of zinc; between 8 mg (women) to 11 mg (men) a day. There is currently no suggested optimal dosage of zinc specifically for Covid-19, so it is not recommended to exceed the normal recommended amount by much, especially as prolonged excessive consumption (eg, over 40 mg/day) can lead to copper deficiency, hematologic (blood) defects and neurological problems.

Zinc is readily available from shellfish, meat, beans, various types of peas and dairy products, etc. There are many sources of the mineral from all kinds of fresh foods, and the most abundant sources are oysters. Despite the easy availability of zinc in modern societies, a 2006 German paper estimated at least 25% of the world’s population then was at risk from zinc deficiency. 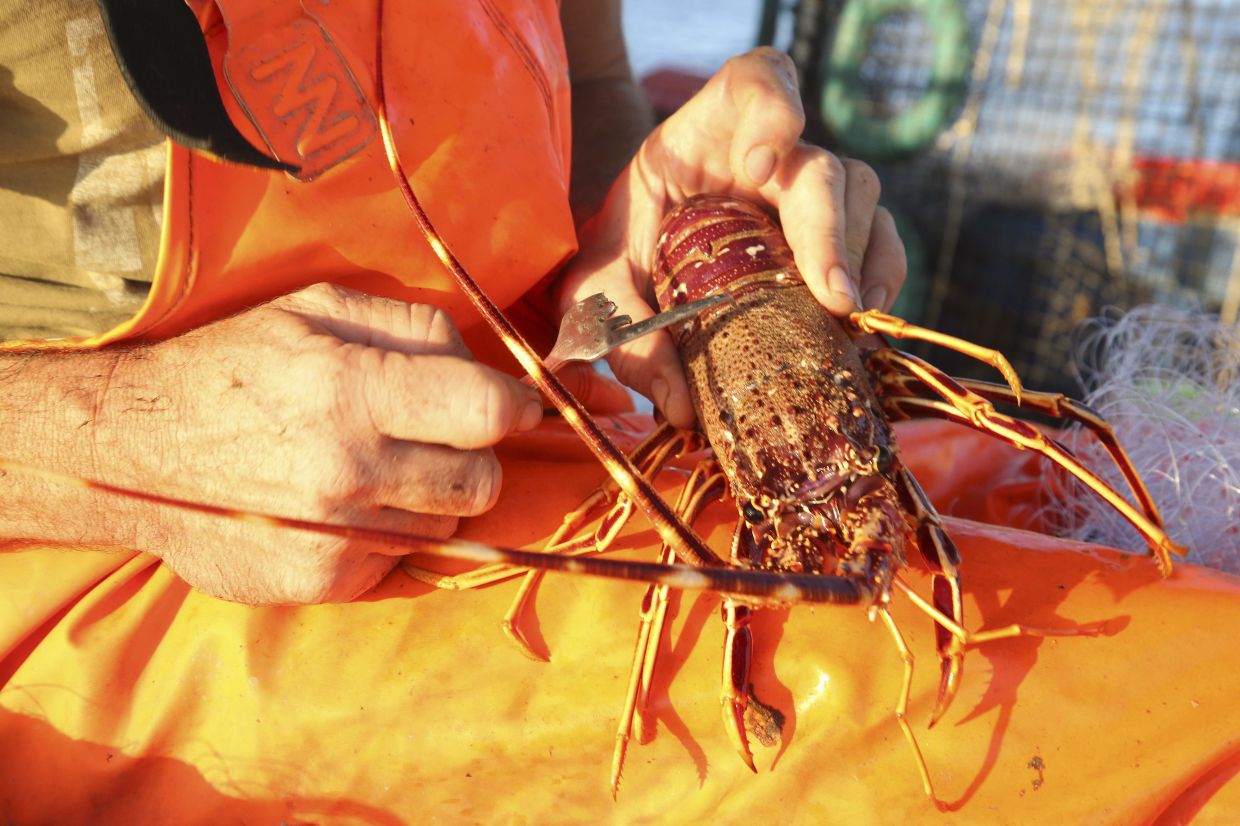 Shellfish like lobsters are one of the best sources of zinc. — AFP Relaxnews

Mostly it was due to diets rich in plant phytates which preclude the absorption of zinc (and other minerals), food produced on zinc-poor lands, consuming too much processed foods, excessively ingesting other minerals which interfere with zinc absorption, general lack of food, and/or some impairment of the digestive system, perhaps due to diseases or parasites.

The issue with plant phytates is currently still a serious problem in many countries, especially where people cook and eat dry beans/seeds without first germinating them slightly. The reason is phytates initiate a process called chelation which happens when phytates bind with metal ions (such as iron, zinc, calcium, magnesium, etc) rendering these minerals unavailable for absorption by the body.

Phytates act as energy stores of phosphates which are used for germination and therefore they are present in beans/seeds of all kinds. Hence the process of germination would significantly reduce the presence of phytates in beans/seeds. As an example, it would require soaking lentils in water overnight to reduce phytates to safe levels.

Humans cannot store zinc so the mineral needs to be renewed every day via dietary means.

A short description of how humans process various compounds on the way to acquiring the usable active version of vitamin D (known as calcitriol or 1,25 dihydroxyvitamin D) is available in my previous article ‘The new normal’. 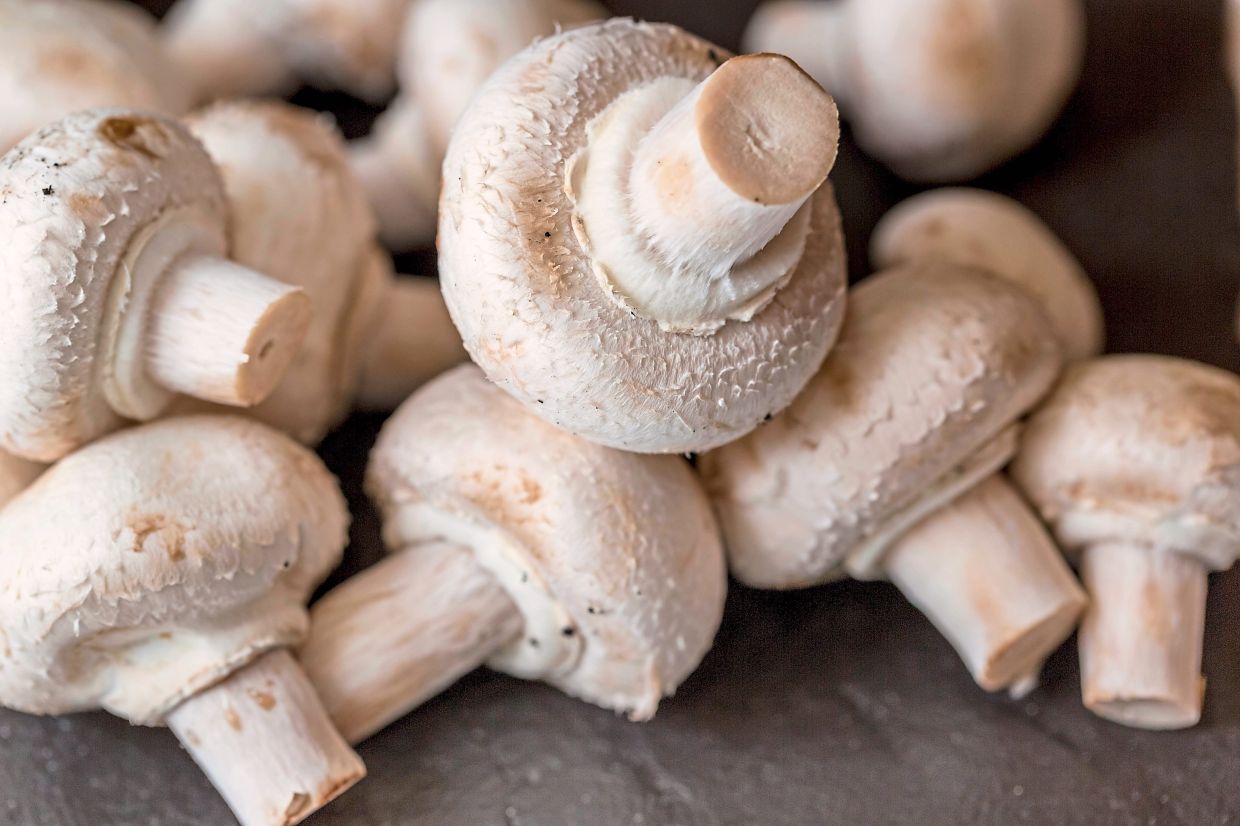 Vitamin D can be attained primarily through sunlight exposure as well as through foods like fresh mushrooms. It is estimated that at least half of the global population suffer from Vitamin D deficiency. — MARCO VERCH/Flickr

This mounting evidence led to the important second development which expanded our knowledge of how vitamin D interacts with human immune systems. This was via a seminal paper, ‘Vitamin D controls T cell antigen receptor signaling and activation of human T cells’ published by the University of Copenhagen in 2010. Note that ‘T cells’ is the group name for B and T lymphocytes which are major components of the acquired immunity defence system (see ‘Diet in the age of Covid-19’ for basic details about acquired immunity).

The Copenhagen paper established the human acquired immunity defence does not get activated without vitamin D. When a T cell is exposed to a pathogen, it extends a signalling mechanism which behaves like a waving rod fishing for vitamin D (or more precisely, 1,25 dihydroxyvitamin D) in blood. T cells require the vitamin for activation and if no vitamin D is present, T cells will simply not mobilise and will therefore do nothing against pathogens.

T cells are less plentiful than monocytes in blood and an infected body would need to circulate through and activate potentially huge numbers of T cells until the right T cells are targeted against prevailing pathogens. Hence it is important an adequate amount of vitamin D is present in the blood to enable T cells to establish a working response to pathogens.

The presence of vitamin D in blood is measured by either nanomoles per litre of blood (nmol/L) or nanograms per millilitre of blood (ng/mL). If you need a conversion between the two measures, just divide nmol/L by 2.5 to obtain ng/mL.

Vitamin D levels less than 50 nmol/L is considered inadequate for the proper functioning of a human adult body. Levels above 125 nmol/L are linked to adverse effects such as nausea, poor appetite and vomiting. Therefore the optimal range would be somewhere between 60 nmol/L and 90 nmol/L of vitamin D in the blood. 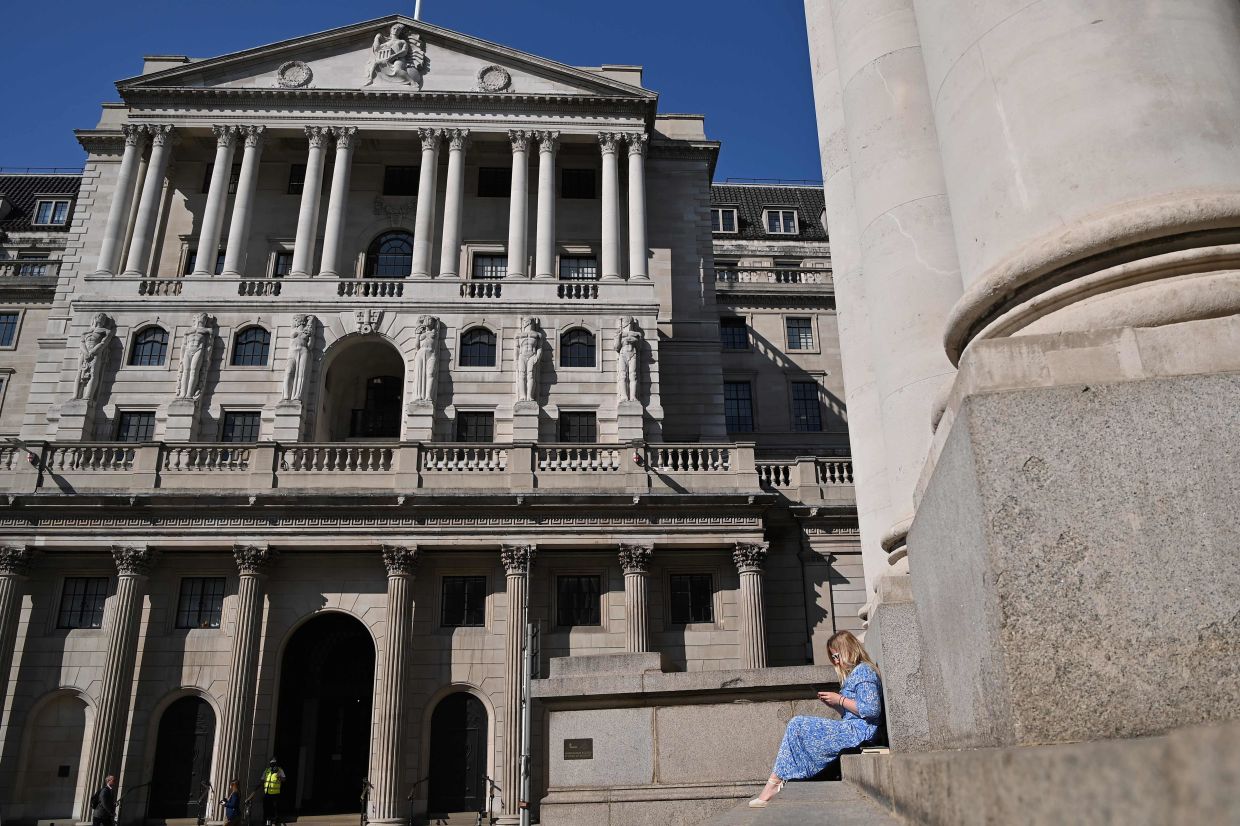 In plain language, the daily dietary recommendation is 15 mcg (micrograms) or 600 IU (international units) for adults rising to 20 mcg or 800 IU for adults over the age of 70. One can probably gently exceed the recommended levels occasionally, especially as the body can retain some vitamin D in body fat but it is not a good idea to overdose (eg, daily consumption of over 100 mcg or 4,000 IU).

A research paper from 2012 estimated almost half the world’s population suffered from vitamin D insufficiency including a billion people who were acutely deficient in the vitamin. It is not certain this situation would have improved by now.

Despite it being common knowledge humans can acquire vitamin D from sunlight, fewer people would be aware darker-skinned people require three to five times more exposure to sunlight to acquire the same amount of the vitamin as fair-skinned people.

The length of time of safe sunlight exposure is not clearly defined and depends on many factors including latitude and altitude, and not least the risk of skin cancers and diseases due to over-exposure. In any case, autumns and winters are seasons where billions of people are deprived of adequate sunlight in many parts of the world.

That leaves diet as the major source of vitamin D, which is not good news until you are a fan of cod liver oil, fatty fish (eg, trout and salmon) and fresh mushrooms. There are not many foods with significant amounts of vitamin D, so it would be sensible for many people to take supplements for vitamin D, especially when deprived of sunlight during the current pandemic. 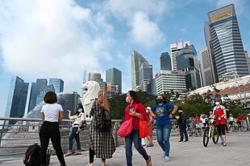