Shaping up a fit business 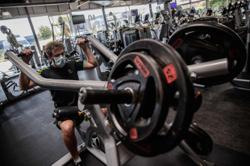 AT 49, Ryan Ooi Ghee Lik is still full of energy and enthusiasm as he stands for almost an hour, leading a youthful group of professional trainers in a demonstration of exercise routines.

“I’ve always been sports-oriented, I love being involved in sports and have even represented the state of Penang in Karate competition,” he shares.

Clearly, fitness is a big part of Ooi’s life. Not only has it given him some of the biggest challenges and accomplishments in his life, it has also provided him with an opportunity to build a fitness club business in iConFIT Group. The company, he says, is a testament of how far his passion has brought him.

Ooi founded the company with his wife Karine Lee.

“We actually started iConFIT by accident, out of passion and the quest for wellness, without any business experience or intention,” says Lee.

Lee, who is the company’s marketing director, recalls that she used to be a workaholic during her days in the private sector. Coupled with work stress and a lack of exercise, she began to feel worn out.

Not one to take things as it is, Lee and Ooi started spending time to research and refine their fitness regimes to develop a healthier lifestyle.

This then led to the couple wanting to share what they had learned with others who could benefit from it. 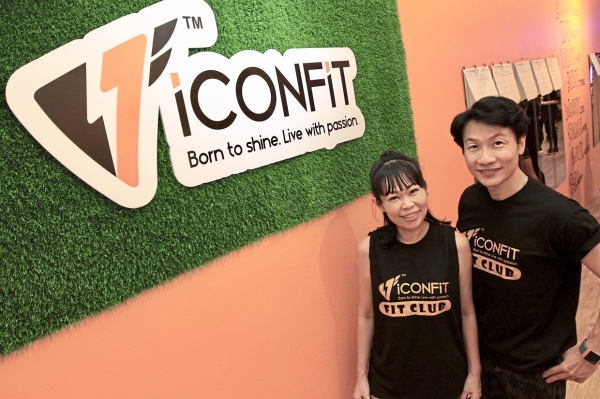 IConFIT’s early days took shape in the form of free exercise classes for the public in open spaces. But what started out as just something of interest and for personal well-being five years ago has now become a serious business for the pair as the club continues to gain traction amid the current health trend.

The main pull factor here, says Lee, is the fact that iConFIT focuses on making exercise and fitness a fun, flexible and affordable option for those who are newcomers to an organised fitness regime.

Ooi, being a fitness enthusiast himself, is the main brains behind the company’s new fitness regimes. He says fellow enthusiasts are always on the lookout for either new forms of workouts or additional routines.

Combining trending workout regimes such as Zumba and Yoga with its in-house designed routines such as speed drumming, he says its energetic and vibrant movements have caught on with a growing number of followers.

“For many people, fitness is starting to become a lifestyle, and we wanted to bring that habit to Malaysia and make a positive impact by helping people get fitter, healthier and feeling good,” says Ooi.

Ooi also notes a growing number of professionals such as doctors and architects at its classes as more people start to see the value of and opportunities in an active fitness regime.

Unlike a typical fitness chain that focuses on building up scale and promoting celebrity elements in exercise, iConFIT provides fitness training and exercises designed for promotion of healthy lifestyle for an average urbanite.

The company’s main customer recruitment strategy is targeted at fitness novices who are new to exercise – people who are genuinely interested in living better lives.

Getting fit has moved from being just a trend to a necessity, says Ooi.

“Our fundamentals and philosophies are very different to that of other health clubs. We aim to have growth through our own network of customers who will themselves become certified trainers, where they can then open a new centre under our iConFIT concept,” he says.

He believes that customers make the best ambassadors for a brand. And when a customer believes in a lifestyle or a brand enough to want to become certified trainers themselves, chances are the new centres under them will be in good hands. 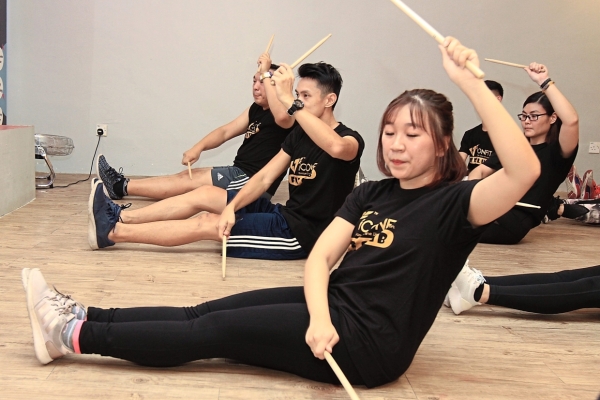 One of the key advantages of iConFIT is the fact that the company’s expansion and new outlets are driven by the success of turning its customers into professional fitness trainers. They will have the ability to select the areas to operate in, and operations are catered to the local customer demographics.

The company currently has 24 centres, mainly concentrated in the Klang Valley while the first outlets in the southern state of Johor and in Kuching, Sarawak are expected to be ready within the third quarter of this year, says Lee.

Each centre can accommodate between 100 and 150 students, and has an average turnover of up to RM 5,000 per month.

“We try to keep the number of students for each centre low so that we can provide a more personalised approach and have better interactions between trainer and students.

“Most people are not as aware or as exposed to the benefits of healthy living and regular exercise. But it is also not easy for people to leave their homes and come for a workout in a gym on a frequent basis, so we provide for evolving class timetable.

“There is also a need to have professional certified staff who’ll engage with and motivate our members to see results in their fitness programme. This encourages them to keep coming back,” adds Lee.

As the fitness trend continues to catch on, so is the number of new gyms and fitness centres. Certainly, they have been mushrooming in shopping malls, in commercial areas and even near residential areas.

But has the boutique gym scene in town reached a saturation point? According to Lee: far from it.

She opines that there is still a lot of room in the market to tap into, particularly in smaller cities and towns. The company just started exploring markets outside of Kuala Lumpur, where Lee notes that gyms are not as easily accessible to people.

She adds that there is potential for a new opening within every 8km to 10km radius in all major towns and cities.

“We are very careful in selecting a partner that will carry out this business concept. We have to ensure that they share our value in promoting a healthy lifestyle to our members, and this takes time for us to be confident that a new trainer is qualified and ready for such a challenge.

“This is one of the biggest hurdles in expanding our presence,” she says.

While Lee and Ooi are eyeing potential opportunities in the market, they have not aggressively expanded their outlets as they are still actively looking for the right candidate to open up centres in major suburbs like Petaling Jaya, Subang and Shah Alam.“And we don’t even have a presence in Penang yet,” she says. 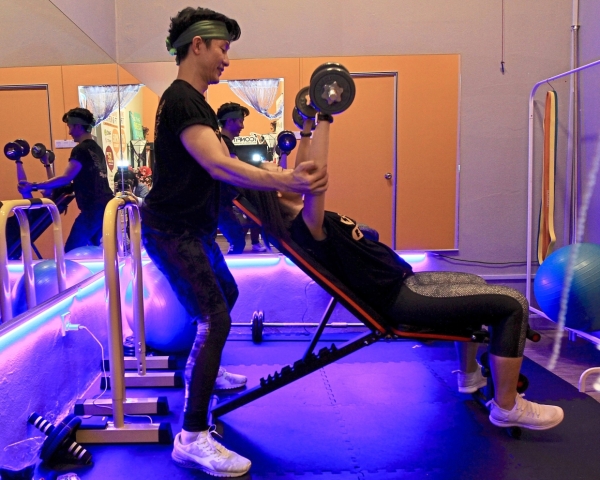 Untapped market: The company sees plenty of room for growth in smaller cities and towns.

But she is confident that as their customer base grows, it will be able to add more outlets to its network.

“There will be many more openings and new recruits to join our ranks going forward.”

Apart from their ability in physical fitness training, Lee notes that it is also important to look for the right talent with the financial know-how to operate a centre.

The company is expected to roll out its mobile app as well as online training manuals by this year, in order to reach a wider customer base. This will also provide existing customers with the convenience of training at home.

The duo also notes that online coaching has become one of the trendier business models in town. This also makes educating the community on quality living through positive changes in lifestyle and eating habits more accessible, affordable and customisable.

Lee says the company is now looking beyond the local market and will explore potential strategic partnerships to tap potential in other Asean countries. It recently explored potential expansion plans into Vietnam and Singapore, but has put these plans temporarily on the shelf due to regulatory issues and high operation cost respectively.

Given the competitive nature of the fitness industry, the power couple has found a way to prove that the fitness game is not just confined to the big boys with deep pockets and celebrity endorsements.

Its flexible and open concept has opened up a market for people looking for options that have not existed before. But the true health of the business, however, will be defined by the conversion rate of youths joining the ranks of the fitness club over the last five years, says Lee. 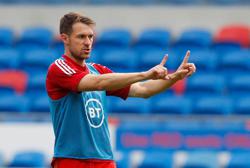 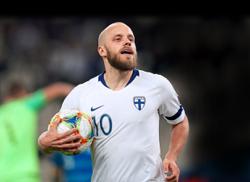