Preparing to be a bigger group

Greater initiative: Employees are entrusted and empowered to carry out projects and explore interests that may open new opportunities for the company.

MAKING the leap from a small business to a larger company is not as simple as merely making more sales. While growth can still come organically, there are systems and procedures that will need to be re-looked as the organisation grows bigger.

After 13 years in business, Forefront International chief executive officer Darien Mah is working on measures to prepare Forefront to be a bigger group.

Last year, it started consolidating companies into the Forefront Group.

“As the company grows bigger, it becomes harder to control. So we want to decentralise it so the departments will be able to control their own budget, their own bonuses, and hiring. 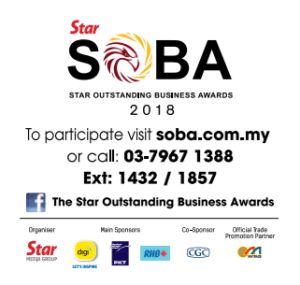 “In a way, the heads of departments will become like CEOs. They either have to raise revenue or reduce their expenses. So when they save on expenses, they will make more profit. It’s teaching them to be more (independent) financially,” he explains.

It is like enabling more “smaller companies (within the group) that are leaner”, he adds.

However, Mah also hopes to see more collaboration between the departments.

The creative agency was founded by Mah and three other partners in 2004. It started out as a web design agency but has progressed and incorporated other services to offer their clients an all-in-one solution.

Forefront has also upped its digital-related services and is looking to develop more solutions for its clients such as virtual reality, augmented reality and touchscreen integrated multimedia design system.

The company currently employs a little over 100 people across the board and as Mah aims for growth, he is looking to add to its manpower.

But this, he hopes, will not be the case for Forefront.

Mah has put in a lot of effort over the years to build a strong company culture that encourages personal development and teamwork.

Now, he hopes to also train them to look into the growth of the company.

While he has emphasised the growth of its people over the years, he notes that it is also important to see profit as a growth engine for the company in order for it to grow sustainably.

“We have gotten a lot more into the numbers: employee production, profitability per employee and so on. So we are starting to tweak things. We are looking and moving towards a more optimum stage (of profitability per employee). We have to. Ultimately, the company needs to make good profit to ensure sustainable growth. And we are making sure our (payment) collection is also doing well.

“But I think it’s an opportunity for everyone to learn,” he says.

At this stage, it’s hard to say if his decentralisation plan would indeed put the group on a stronger footing. But Mah hopes it is a step towards improving its financial standing.

“We’re not sure if this is the best way but if we don’t try, we won’t know. But if we continue with our old ways, we may have problems,” he adds.

Nonetheless, business has been holding up for the group. Currently, its quarters are poised to grow about 20%.

One of the key things that helped build Forefront, Mah opines, is the trust and freedom that is given to its employees.

“There is a lot of empowerment. They take charge of the projects. The risk will be borne by the company but they must be daring to want to try something new. So here, we give people a lot of opportunities to try and evolve to be where they want to be and do what they want to do,” he says.

He shares an example of the birth of a new business opportunity that came about after an employee wanted to try something different.

“One of my employees actually likes to do this touchscreen and virtual reality sort of thing. So he started exploring and building his own team. And then later on, we found clients that are into this technology because it’s sort of the future.

“So the key thing is, given the trust and freedom to do what they are passionate about, there is a result,” he says. 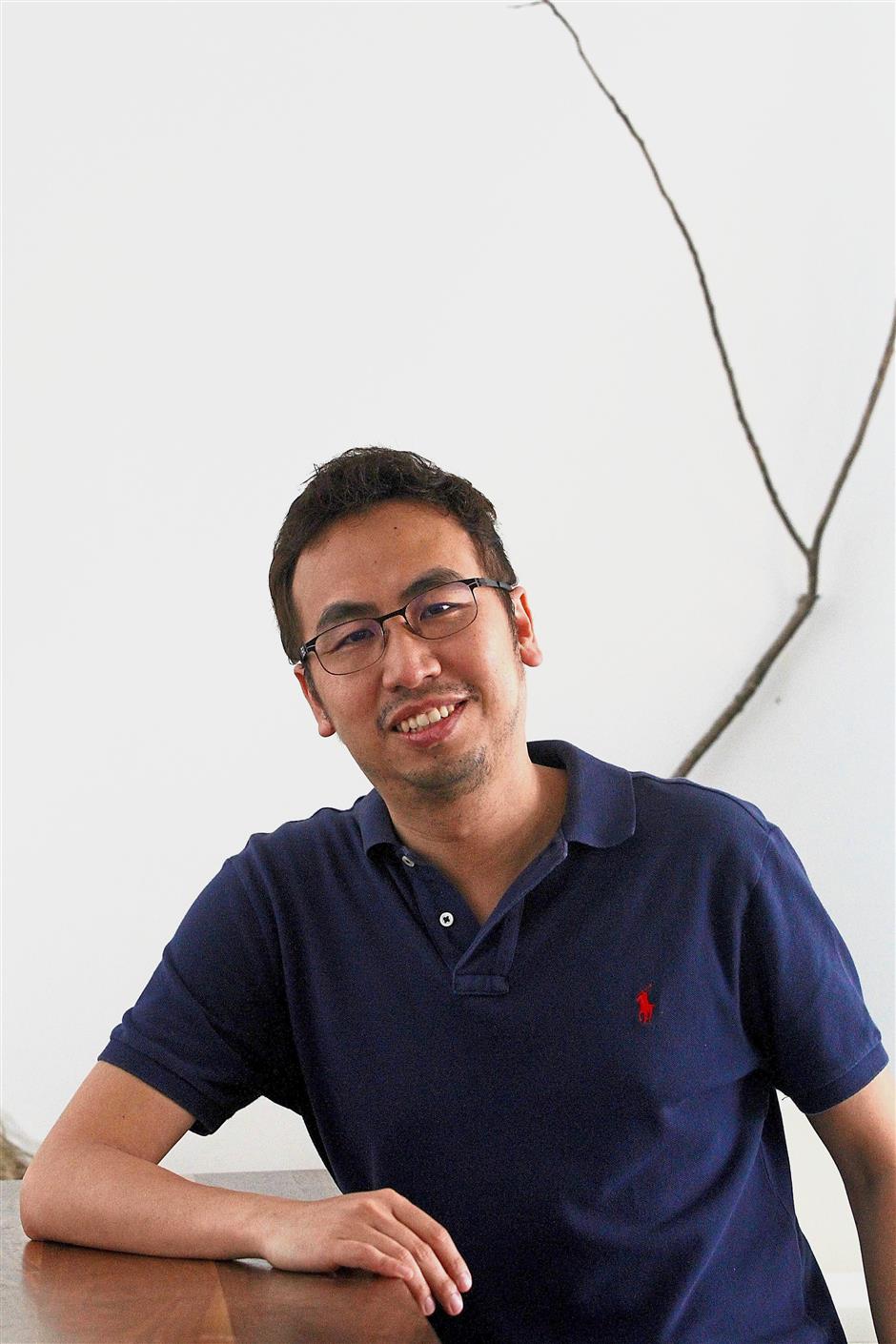 Raising leaders: Mah hopes to train his employees to look into the growth of the firm.

Mah adds that Forefront is also more selective about their clients as getting clients that can pay and pay on time is also important to the health of the company’s growth.

Another key thing, which Mah says helps bring the team together, is communication. While many small business owners are hesitant, or even reluctant, to talk about their company’s performance, Mah makes it a point to share the company’s journey with his employees.

“We are more transparent here. We share about how well the company is doing or where we can improve. We talk about our journey. We always show progress and growth because people want to work in a company that can see progress.

“You don’t want to be in a company where there is no career growth or barely any salary growth. That’s not what we want. So we always give our employees the direction we are going in and show how the company has grown,” he shares.

Mah also notes that as the company grows older, so are its staff.

“We are also restructuring our benefits to cater to our aging staff. Our benefits are quite substantial. We don’t mind spending on staff benefits. We spend about RM11,000 per person (on non-compulsory benefits), on top of their salary, every year. That’s about 10% of our margins just on additional staff benefit,” he says.

Forefront has quite a lot going for it in the coming year. Mah hopes to expand in its existing markets. It currently has offices in the UK, Singapore, Hong Kong and Indonesia.

Last year, it also launched its own Foremula café, which Mah notes, has surpassed his expectations in terms of performance. This could be another avenue of growth for the group moving forward.

Forefront was the winner of the prestigious Malaysian Business of the Year Award in the Up To M25mil category at The Star Outstanding Business Awards (SOBA) 2017. It also took home the Platinum award for Best in Marketing as well as Gold awards in Best Brand and Best Employer categories.

Mah will be at the SOBA Helpdesk on Sept 20 to share the company’s experience on participating in the awards. Forefront has won awards in SOBA for four years in a row.

The half-day session will be held at Menara Star, Petaling Jaya, and will start at 9.30am.

SOBA auditor BDO Malaysia ex­ec­u­tive di­rec­tor of ad­vi­sory Mok Chew Yin and past judge Datuk Dr A.T. Ku­marara­jah will also be there to attend to queries from those interested to participate in or who would like to know more about the awards.

The ses­sion is free but reg­is­tra­tion is re­quired at bit.ly/soba­helpdesk18 as seats are on a first-come-first-served ba­sis.