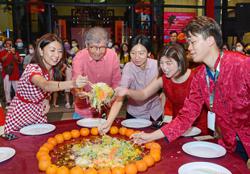 Lim, 46, who was previously involved in developing Mercedes-Benz’s market presence in China, will play a key role in strengthening EPMB across all of its business verticals.

EPMB, in a statement, said Lim’s expertise in business development and product strategy would also be instrumental as EPMB pursues its electric vehicle (EV) and carbon credit ambitions.

EPMB executive chairman Hamidon Abdullah said: “The Board strongly believes that Lim will be the best fit for the group. EPMB is in a fast-growing stage and we need capable hands at the top to drive the group forward. We hope to leverage on Lim’s past experiences in China as we embrace new business opportunities and expand our existing operations.” 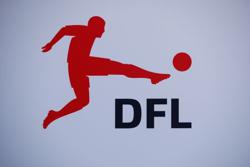