A few years later, Toyota Motor Corp and Nissan Motor Co set up factories, launching a decades-long expansion that made the country Asia’s third-largest – and the world’s No. 10 – auto manufacturer. That position earned Thailand the moniker “the Detroit of Asia,” and with it came a comprehensive supply chain to feed the production of traditional internal combustion engines. 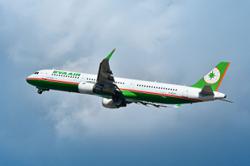