“This year, they will be more than 400,000 units. We are projecting double-digit growth for 2022, 2023 and 2024,” he told StarBiz.Khor emphasised that the used car market in Malaysia is expected to demonstrate considerable growth in the future, led by the popularity of online used car platforms that provide convenience to both buyers and sellers. 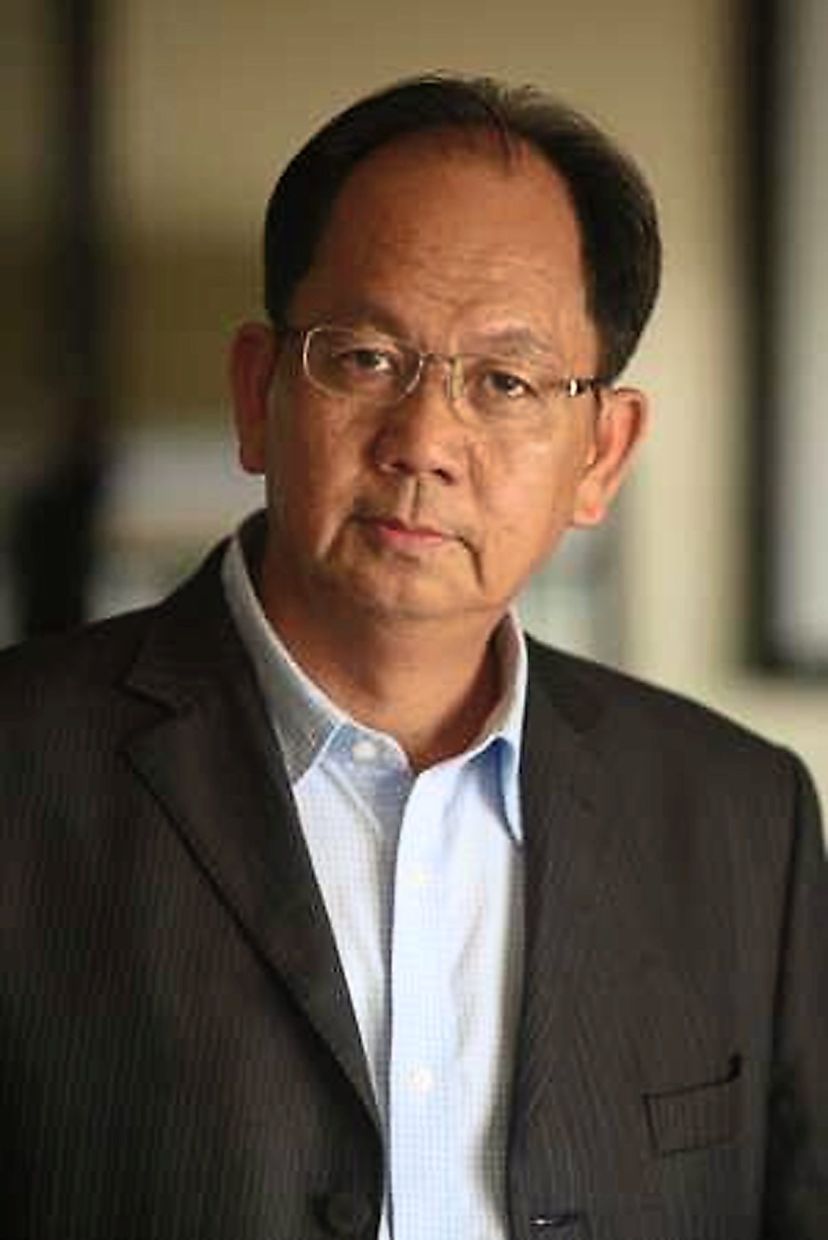 “We predict a compounded annual growth rate of 10% over the next three years.

“However, in order for used car sales to overtake new car sales, we need to instill confidence in buying a used vehicle.”

To do this, Khor said car buyers must feel safe and protected when purchasing a used car – a sentiment that is similar to buying a new car.

Khor said the FMCCAM has tied up with eAutoGen Capital to launch AutoGen Plus, an extended warranty programme.

He said the warranty would provide coverage for up to 10 years.

“For now, AutoGen Plus covers mainly the car engine and transmission. We are looking forward to eAutoGen providing a complete solution in the near future.

“With this extended warranty programme, used car dealers are protected from the risk associated with sourcing, such as trading cars with pre-existing issues, in-scope components condition, or reported beyond economical repair.”

Khor said having an extended warranty meant consumers would have more peace of mind and confidence when purchasing a used car.

“With an extended warranty programme now available for used cars, we believe that consumers will be more confident when purchasing older vehicles.

“Together with aggressive online campaigns by used car dealers, we are optimistic about the outlook of the Malaysian used car segment,” he said.

When considering the trend in developed countries, Khor said the ratio of used car sales versus new car sales is about two to one.

“This means that for every new car sold, two used cars are sold.

Khor is optimistic that with time, the sales ratio of used cars versus new vehicles in Malaysia will be comparable to that of other countries.

Despite the discontinuation of the sales tax holiday, Khor is hopeful that sales of new cars will continue to remain steady for the remainder of 2022.

“As more people purchase new cars, the more they will need to trade in their old vehicles,” he said.

The vehicle sales tax exemption was announced in June 2020, under the short-term economic recovery plan or Penjana.

The tax holiday was supposed to end in Dec 2020 but was however extended to June 30, 2021, and then again until the end of that year.

However, buyers who had booked their vehicles during the tax holiday period have until March 31, 2023 to register their vehicles with the Road Transport Department.

Total vehicle sales surged more than 500% year-on-year to 48,922 units last month, mainly due to the low base during the same period last year as businesses were affected by the nationwide lockdown.

A total of 43,594 passenger vehicles were sold, while 5,328 units of commercial vehicles were registered, according to the Malaysian Automotive Association (MAA).

The association said the shortage of chips and components had continued to affect some vehicle marques in July.

It said sales for August would likely be maintained at last month’s level.