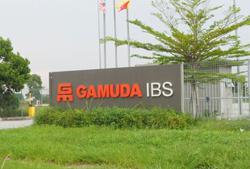 KUALA LUMPUR: Perak Transit Bhd, which posted a record net profit of RM14.87mil in the second quarter ended June 30, has declared a third interim dividend of 0.75 sen per ordinary share.

It said the revenue and profit before tax were higher mainly due to higher contribution from the integrated public transportation terminal (IPTT) operations and petrol station operations.

The increase in IPTT revenue was mainly due to the contribution of rental income from the leasing of some commercial area to the logistic tenants which commenced in September 2021.

“We have successfully transformed some commercial area in the IPTTs into logistics hubs in September 2021, allowing us to directly capitalise on the growing trend of e-commerce in the new normal. We anticipate the group to continue reaping recurring benefits from our proactive business transformations.” executive director Datuk Cheong Peak Sooi said in a statement.

The group expects passenger footfall recovery to continue in the remaining quarters of 2022 given the normalisation of travelling behaviour as we transitioned to the endemic phase.

“In 2022, the group is actively exploring to secure new terminal management contracts from third party terminals in Malaysia.

“The provision of terminal management services together with the ongoing expansion of the group’s develop, own and operate IPTTs will help the group to expand further,” it said.

The group is also looking to provide electrical buses and electric vehicle charging stations, in line with its environmental, social and governance (ESG) initiatives to reduce the carbon footprint of its operations. 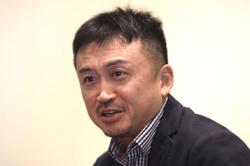