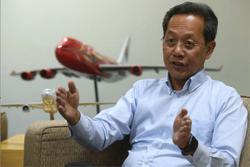 The deal to replace 15 A330-300s and six A330-200s is likely to involve leasing around half of the upgraded A330neo planes and purchasing the rest directly from Airbus, said two of the sources, who were not authorised to speak publicly. 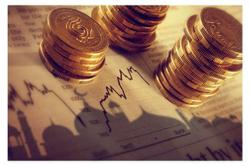