Atmosphere Industry in the heart of Kuantan is rated an impressive 4.5 stars on Google.

WHEN Kuala Lumpur-based creative director Syahiful Norefenddy A. Samat returned to Kuantan to begin a career as a lecturer, he launched a foodie landmark in the heart of the city that has so far received an impressionable 4.5-star rating of on Google.

Syahiful started his restaurant Atmosphere Industry with the intention of providing a way for the youths in his home state of Pahang to earn a living.

“When my partners and I started on this journey back in 2018, there were only six of us. ‘The heart of the matter was to help talented young kids here who are out of work, said Syahiful.

“We served fusion food at Atmosphere Industry – some western fare along with local favourites – but the heart of the matter was to help the talented young kids here who are out of work,” said Syahiful.

“During the start, we had chosen an abandoned bungalow for its close proximity to the city centre. But due to our limited capital of only about RM50,000, we had just enough to lease the bungalow, clean up the overgrown weeds, and attempt making the renovations ourselves.”

With just five people, which included Syahiful and his partners, the clean-up team spent four months transforming the bungalow into a proper restaurant.

Atmosphere Industry opened its doors for business in September 2018 with only six staff members, along with Syahiful and his partners.

“The initial years were a struggle and though we eventually expanded to 12 staff members, we regarded the first three years as our foundation years.

“During that time, we were operating to survive and, maintaining our presence and establishing Atmosphere Industry as a brand,” said Syahiful. Fusion food of western fare with local favourites is on the menu at Atmosphere Industry.

Now four years later, he felt that the time was right to take this business to the next level by partnering with Maxis Business and digitalising his operations.

“Initially, as happy as our customers were with our food, they were dissatisfied when it came to payment as we only had cash transaction and online transfer.

“Previously, if you were to visit our restaurant, you’d see people queuing at the counter just to make payments. All of this leads to lower customer satisfaction and ultimately, perception,” he elaborated.

Syahiful knew digitalisation would be able to simplify his operations, making it easy for his customers – from ordering, getting served, to paying.

But he pointed out that there are not many well-known organisations that are willing to extend a helping hand, and they have knocked on many a-door, seeking assistance.

“The Maxis team listened to our challenges. They then offered the best solutions for our operations, which are Maxis Cloud POS and Maxis Business 4G WiFi,” he said.

With encouragement and support from the team, Syahiful was advised to apply for the SME Digitalisation Grant with the telco and was greenlit to receive RM5,000 to digitalise his restaurant.

With not much capital to start with in the first place, the support from the SME Digitalisation Grant and Maxis Business has helped Syahiful kickstart the digital expansion.

“Thankfully, the help we received enabled us to minimise business costs,” he added.

One of the requirements Syahiful had when seeking digitalisation aid from Maxis Business is the ability to customise it to his needs.

“If you look at my restaurant, it is a bungalow and the drinks serving area is at the front while the kitchen is at the back.

“Bills and orders tend to be separated but Maxis was able to customise their services to satisfy the needs of our restaurant.

“With Maxis Business, the team came up with a proposal and convinced us. Since the implementation operations have been so easy,” said Syahiful.

He added that Maxis Business was reachable at odd hours as Atmosphere Industry operates till late. 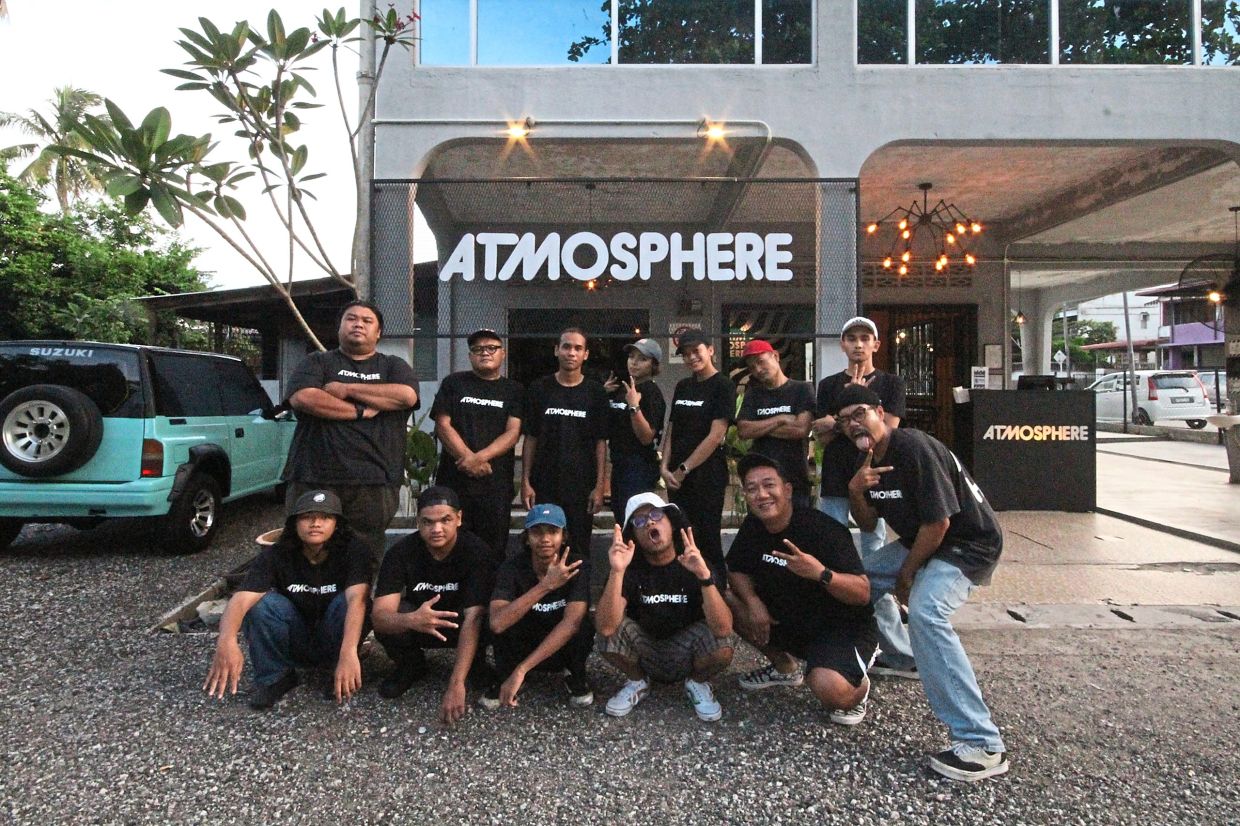 Syahiful (front row, second from right) and his team. The restaurant is housed in a bungalow close to the city.

Towards a digitalised future

Syahiful and his partners have plans to expand further, and while Maxis is assisting the restaurant in making orders, accounting and more, he insisted that there is a need to complete the backend of his business – which is the kitchen.

“For the next three years, our plan is to expand by opening an outlet in Kuala Lumpur.

“First, we’ll start by setting up the computerised system and then continue to scale up by replicating that at an outlet anywhere later on.”

By signing up with Maxis Business, Atmosphere Industry is also a part of the ever-growing UsahaWIRA community – a 21,000-strong network of small- and medium-size enterprises (SMEs) that are empowered by Maxis Business.

Aside from digital solutions, signing up with Maxis Business also opens the way for businesses to optimise their digitalisation touch points with the Maxis SME Help Squad.

Join the Maxis UsahaWIRA roadshow happening in KL, Penang, JB and Kuching and discover digital solutions for your business.

Kickstart your digitalisation journey with special consultations, and even a chance to win exclusive goodies. Click here to learn more. 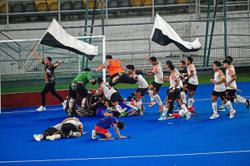