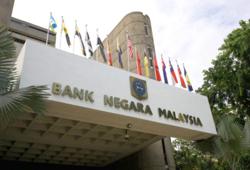 (Maybank), RHB Banking Group and Affin Bank Bhd are revising their reference rates after Bank Negara raised the overnight policy rate (OPR) to 2.25% from 2% on Wednesday.

In a statement today, Maybank said it would revise upwards its base rate (BR) and base lending rate (BLR) by 25 basis points effective July 8.

In line with the revision, Maybank and Maybank Islamic’s fixed deposit rates will also be adjusted upwards effective July 8.

In a separate statement, RHB said it would revise its BR and BLR/BFR upwards by 25 basis points effective July 13.

In line with the revision, RHB Bank and RHB Islamic Bank’s fixed deposit rates will also be revised upwards effective the same date.

“In line with the revision, Affin Bank fixed deposit and Affin Islamic Bank Term Deposit-i Board Rates will also be adjusted upwards, effective July 8," it said. 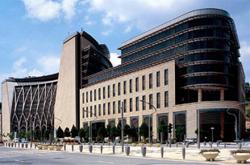