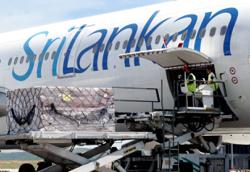 Busy period: A general view of the North Butterworth Container Terminal. From January to May this year, PFFA members had already handled more than 60,902 tonnes of inbound and outbound cargo.

GEORGE TOWN: The volume of outbound and inbound cargo handled by the Penang Freight Forwarders Association (PFFA) is expected to rise by about 5% to over 141,000.

Honorary secretary-general Ali Ahmad said the association is confident of achieving the target.

He said that from January to May 2022, PFFA members had already handled more than 60,902 tonnes of inbound and outbound cargo.

“Based on customers’ feedback, especially those in the electronics and electrical (E&E) sector, the growth trajectory should continue into the second half.

“The E&E sector will play an important role in driving up the volume of cargo,” he said.

E&E components comprised over 70% of the cargo exported and imported.

Of the 60,902 tonnes, inbound cargo comprises 26,333 tonnes and outbound shipment the remainder. 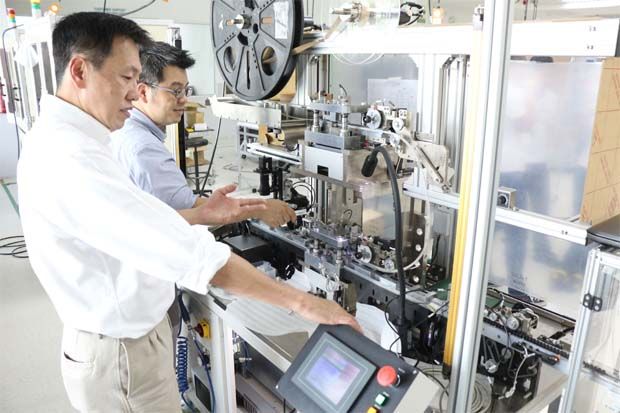 Ali said air freight soared by over 300% in 2021 as airlines reduced their cargo capacity.

“Air freight rates have stabilised, although there’s still space constraints, as not all airlines have resumed full operations,” he said.

Depending on the destinations, the current air freight rates from Malaysia to Asian countries range from RM10 to RM15 per kg, while to the United States, the charges could go between RM45 and RM63 per kg.

The rate to Europe from Malaysia hovers around RM18 to RM25 per kg.

“The shortage of air cargo space has prompted customers to use trucking services to transport their cargo to Singapore from KL International Airport, ” he said.

chairman C.B. Chuah said the group would ship out more by air in the second half of this year.

“We will deliver about 65% of our semiconductor test equipment via air in the second half. We are shipping more than the first half of this year.

“The destinations we are shipping to include Europe, the United States and Japan,” he said. chief executive officer Heng Charng Yee said 30% to 40% of the group’s raw materials would be delivered from Shanghai, Europe and Japan by air in the second half.

“The shipment coming to Penang is more than the preceding first half,” she said.

According to the latest Deloitte report, the global chip industry will grow 10% to hit US$600bil (RM2.64 trillion) this year.

“Chips will be even more important across all industries, driven by increasing semiconductor content in everything from cars to appliances to factories, in addition to the usual suspects – computers, data centres and phones,” the report added. 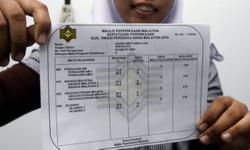