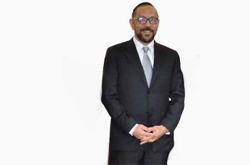 ’s net profit jumped 38% to RM39.23mil in the first quarter ended April 30, from RM29.38mil in the same period last year contributed by its plantation operation.

“The good performance for the current financial year-to-date was mainly due to higher average selling prices of fresh fruit bunches (FFB) and crude palm oil (CPO) by 56% and 58% respectively.

“On the other hand, FFB production was higher by 7% whilst the CPO production had also increased by 2%,” it said in the notes accompanying its financial results.

Kim Loong said its management forecasts the FFB production for the financial year ending Jan 31, 2023 could be 15% higher than the quantity achieved in the financial year 2022 if the labour shortage problem does not deteriorate further.

The group noted that CPO price has been traded in a very volatile manner recently and the movement of CPO price has become highly unpredictable, hence it would continue to monitor the impact of volatile pricing on its performance.

“The management expects the average CPO price for the first half of the financial year 2023 to remain above RM6,000 per tonne and is of the view that the group could benefit significantly from the current level of CPO price, especially the plantation operations.

“Having said that, the group also faces challenges such as a significant surge in cost of fertiliser likely caused by high international shipping costs as well as the belligerence between Russia and Ukraine, and higher labour costs as a result of a shortage of foreign workers and the revised minimum wages effective from May 2022,” Kim Loong said. 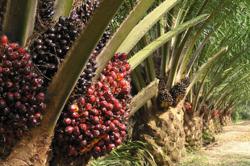