has appointed Tan Sri Chor Chee Heung (pic) as chairman of the group effective June 1, following the resignation of Datuk Toh Ah Wah from the role as chairman and independent non-executive director.

“Following the appointment, Chor will also take on the position of member of the nomination and remuneration committee and member of the audit committee,” the brewer said in a statement. 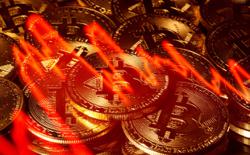