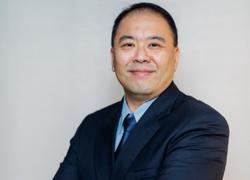 , is eyeing to roll out new developments valued at approximately RM1.04 billion in gross development value (GDV) in 2022.

In a statement today, Teladan Setia said it would be offering an array of residential projects, encompassing high-rise serviced apartments, luxurious gated and guarded (G&G) townships and affordable homes.

It said included in the pipeline of new launches for 2022 is the company’s maiden development in Klang Valley, comprising of a two-towered serviced apartment, that is estimated to be worth RM574.5 million in GDV.

Managing director Richard Teo Lay Ban said since the company’s formation in 1997, it has completed 20 projects valued at an aggregate GDV of RM2.12 billion.

"The time is right for Teladan Setia to venture out of our stronghold in Melaka.

"After having established a solid brand presence in our home state, we want to broaden our reach to capitalise on other locations that offer even higher growth prospects,” he said.

He said since the COVID-19 pandemic, demand for spacious homes with all-rounded amenities have been on the rise as people are spending more time at home.

"We are positive with the outlook of the property market in 2022 as it looks set to rebound in line with the national economy,” he said.

He said with the overnight policy rate is expected to remain at the all-time low of 1.75 per cent for at least the first half of the year, which bodes well for home buyers as they get to enjoy low borrowing rates that would, in turn, drive demand for properties.

In the near term, Teladan Setia will launch phase 1B of Taman Bertam

Heights in February 2022, a G&G township in Melaka Tengah with a GDV of RM242.7 million, consisting of two-storey terraced houses and two-storey semi-detached houses with per unit selling price between RM500,000 to RM750,000. - Bernama 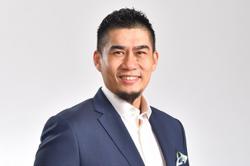