IT will be an uphill task for banks to see a quick recovery in their earnings now that the government has said that the current loan moratorium under the Financial Management and Resilient Programme (URUS) has been extended for another two years.

According to the announcement, the extension of the moratorium is open to those who make up the country’s bottom 50% (in terms of income level).

Amid a bumpy economic recovery, banks will have to deal with this extended moratorium, while also managing factors like Covid-19, rising inflation, increasing costs and a one-off Prosperity Tax payment to the government.

These will largely form the basis of their 2022 performance.

To be sure, there will be also the emergence of digital banks next year, making it an interesting year to say the least, for lenders.

“The digital banks will be here very soon and I am expecting some game-changing products and services in the sector,” says Danny Wong, CEO and fund manager at Areca Capital.Wong, whose portfolio comprises several banking stocks, goes further to predict that there could be mergers next year among the banking players in order to create “stronger and sustainable banks”. “On a long-term basis, I am cautious on the banks that are less innovative and lag behind in terms of embracing technology in their business,” he says.

He remains fairly positive on the recovery and reopening of the local economy in 2022, which should be good for banks, amid expectations of fresh pandemic waves.

“I don’t expect a terrible situation on their balance/loan books even with this extended moratorium, unless another really big wave of the pandemic happens again.

“Most banks have made their provisions last year, and the recent results revealed no further big provisions, indicating that they are happy with their loan books for now,” Wong adds.

Bankers themselves are generally optimistic but remain cautious.

group CEO Datuk Sulaiman Mohd Tahir says any impact with regards to the URUS programme will be “manageable”. The current moratorium – a temporary halt of loan payments by bank borrowers – is in place as a result of the Covid-19 pandemic, which has caused many, especially those from the lower-income group, to not be able to service their loans because of factors like job losses and closure of business.

The government implemented the first moratorium in April last year. The moratoriums will further delay the recognition of banks’ non-performing loans (NPLs) and may lengthen the time needed for banks’ credit costs and profitability to revert to normal, says Fitch Ratings.

Notably, banks have seen a significant impact on their earnings last year and this year as a result of these moratoriums, as they made loan payments on behalf of their customers who could not do so, resulting in what is called modification losses for the lenders.

“As financial institutions, our core mandate is to lend and with a strong economic rebound on the cards, this should drive loan growth and our balance sheet,” Sulaiman tells StarBizWeek.

“If you take a step back, loan growth is actually a direct outcome of an economy that is thriving and our loan indicators signal a strong loan growth of 5% for financial year 2022 (FY22).”

He agrees with most that Covid-19 could remain a big issue next year, dampening consumer sentiment and spending power.

But he states firmly that closing down wide stretches of the economy, particularly the logistics value chain, export sector as well as other key sectors will “devastate the economy.”

“Whatever the case may be and whichever Covid-19 stage we find ourselves in, it would be undeniably detrimental to close the economy as the wider future impact on Malaysians will reverberate,” Sulaiman says.

“The reality is, Covid-19 has wreaked havoc on the economy, particularly as a result of the various movement control orders (MCOs) that have been put in place.”

He notes that competition will increase next year.

“Competition for the sector will certainly heighten with five digital licence players entering the market and the fate of financial institutions lies in how quick we can transform to adapt to consumer behaviour changes and (go) beyond surviving.” 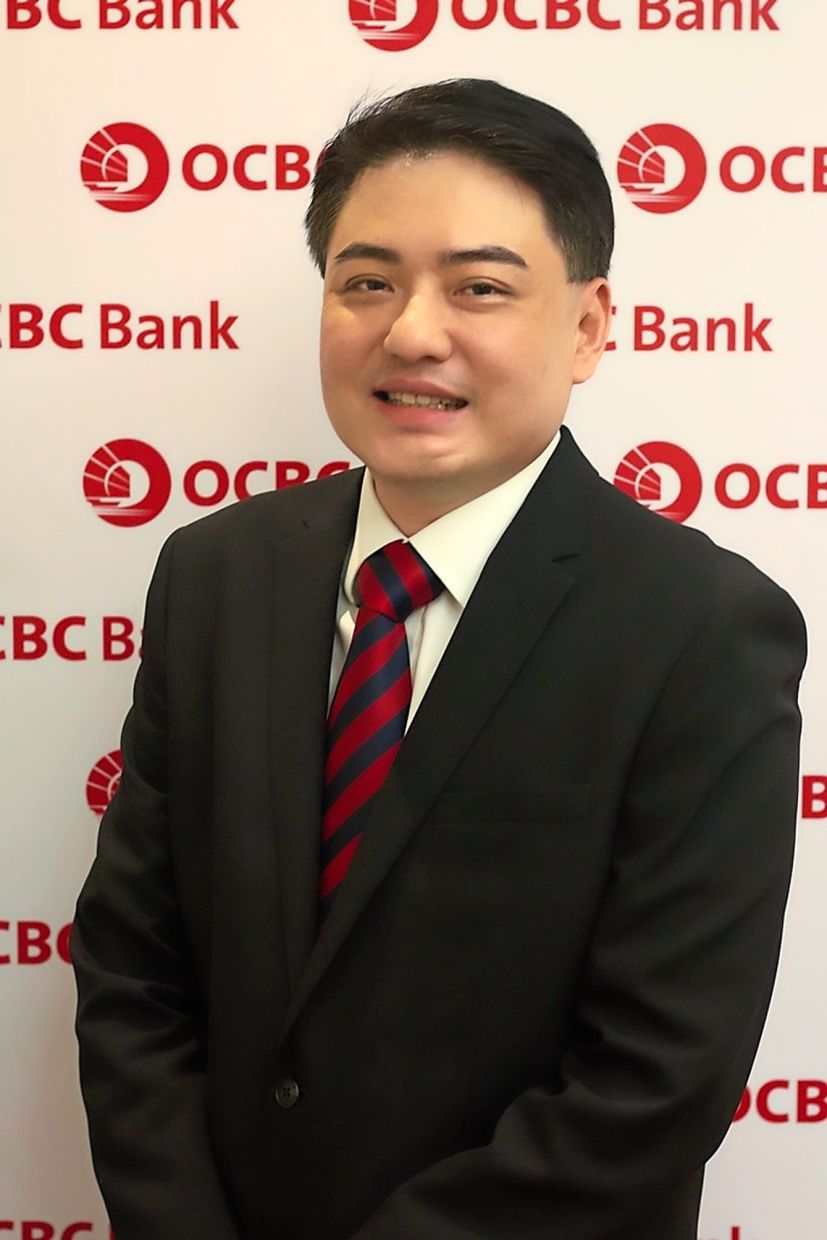 “And how well the resumption of instalment payments goes next year will be closely watched,” he tells StarBizWeek.

“That said, with all the moratoriums and repayment assistance that have been forthcoming from the banking industry as a whole, including from OCBC Bank, we believe the path has been laid for a gradual recovery in 2022,” Thor says.

“Any resumption of repayments can be expected to play a significant role in helping banks’ businesses to normalise.

“A further upside would be that a fair share of all those pre-emptive provisions can be reasonably expected to be reversed,” he says.

“While we remain optimistic about 2022, the emergence of potentially more vicious Covid-19 variants globally could thwart the journey somewhat.

“Along with that, and perhaps to a lesser degree, rising costs and inflation could also cloud the outlook.”

Generally, Thor says it is unlikely that banks will underperform next year.

“The economy is certainly on a firmer footing with a recovery path that has been lighted up by fresh hopes built on the reopening of the domestic market.”

Nevertheless, there remains “some way to go” before we are firmly back to pre-pandemic levels given the uneven recovery, Thor adds.

CEO for the Center for Market Education and senior fellow at the Institute of Democracy and Economic Affairs (IDEAS) Carmelo Ferlito says the extension of the loan moratorium for URUS will keep the local system in a big “protective bubble”. 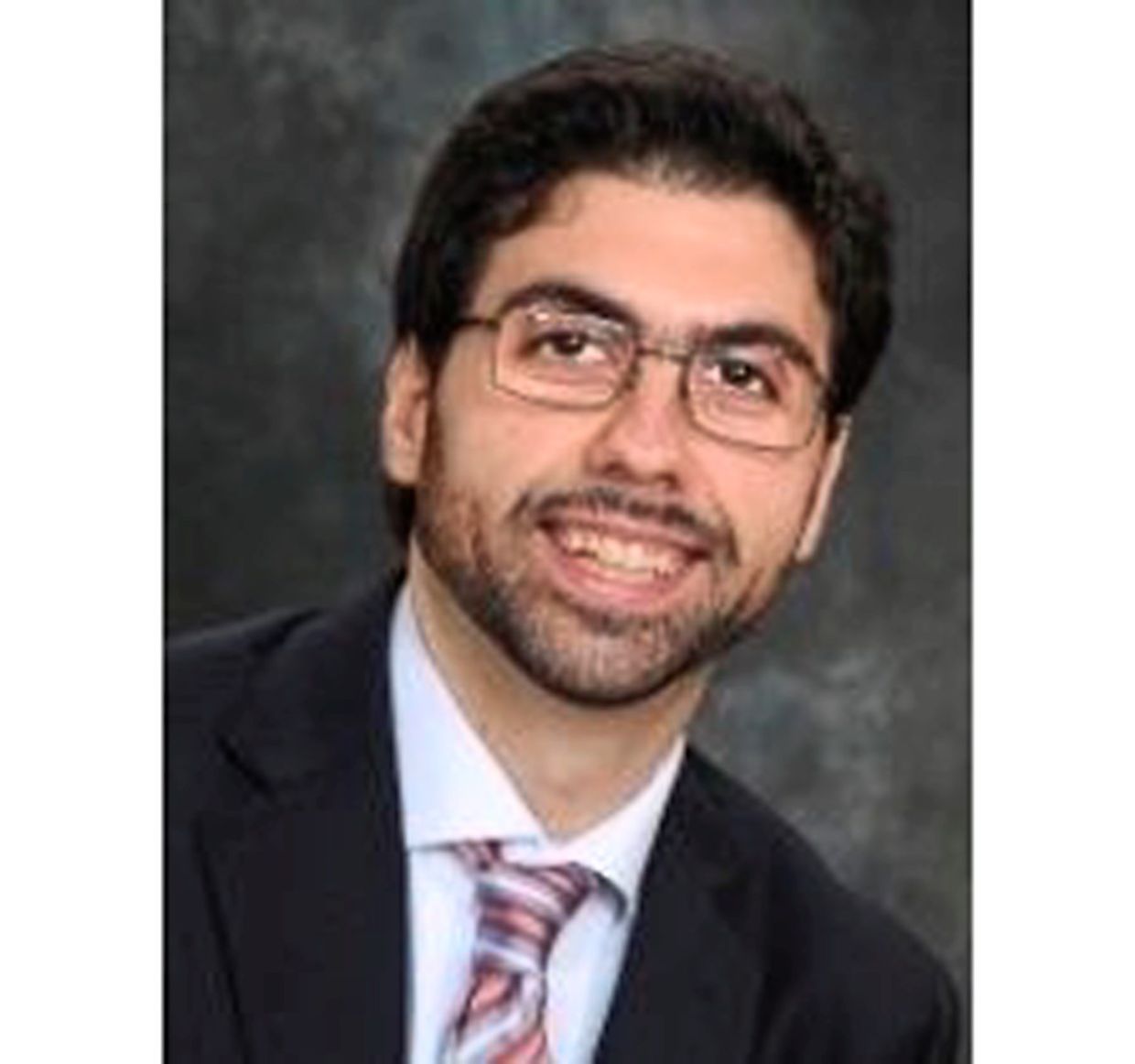 “It’s ‘protective’ for consumers, but not for banks.

“This extension will impact banks’ financials but will also pose severe risks on households that may enter into a ‘free lunch’ mindset and get used to not paying their debts.

“This is dangerous for an entire financial system, in particular for Malaysia where household financial stability is already very fragile, with a record high debt over gross domestic product (GDP),” he tells StarBizWeek.

He adds that banks will have to be very careful in evaluating new loans.

“In a nutshell, the extension is going to add quite a bit of confusion.”

Ferlito, who tracks the local economy and the banking industry, also points out that economic recovery, although it has begun, remains very “fragile”.

“Risks remain and I think the main element of uncertainty is how will the government respond to Omicron.

“If the current policies remain, then risks should be lower for the economy.

“The other element of uncertainty is inflation, which obviously benefits debtors while harming creditors, which in turn will result in a deterioration of the real value of their credits.”

Ferlito is not expecting a full-blown recovery but more of a “stablisation” process next year, with inflation remaining the main threat ahead. 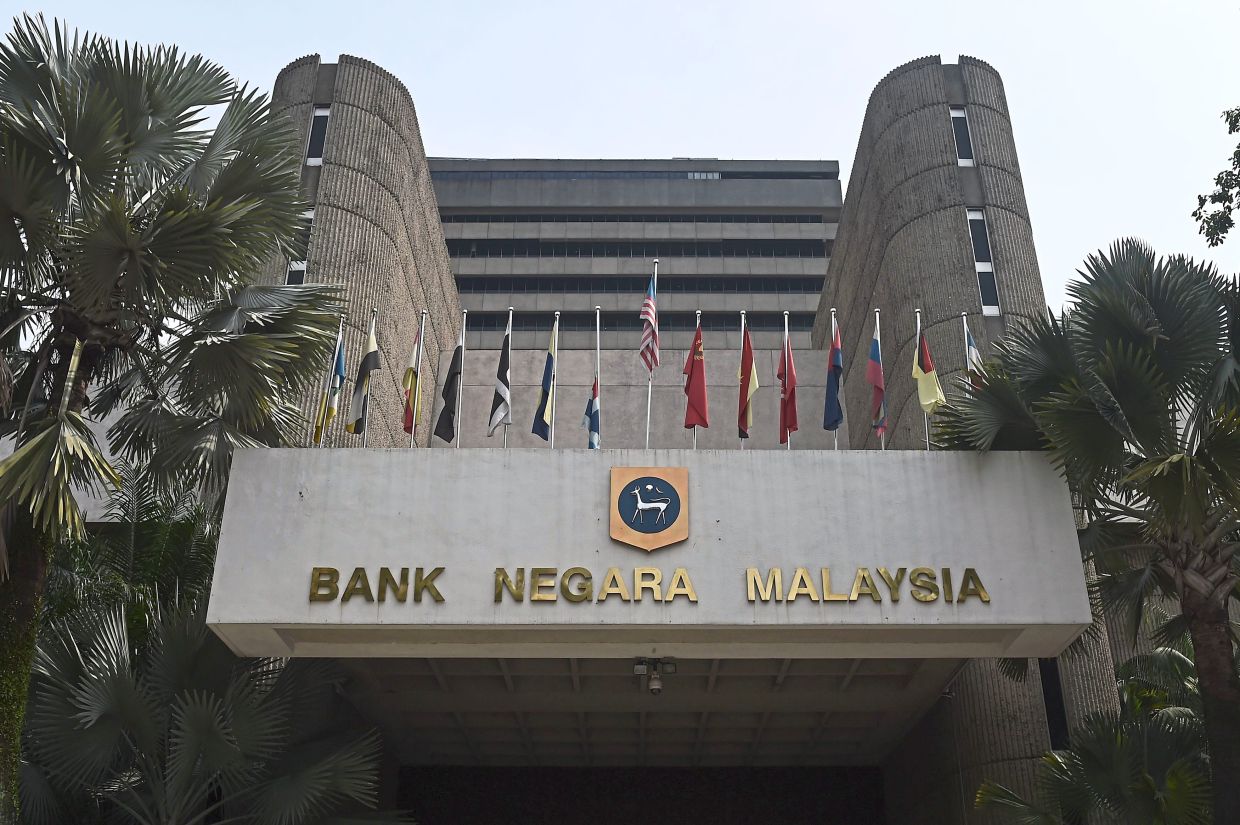 There is the likelihood of a “hysteric” reaction to Omicron happening next year, with new restrictions having to be imposed and therefore creating further trouble for the economy.

“This will not be good for banks, in particular if they are asked again and again to introduce moratoriums.”

In a report to clients, Hong Leong Investment Bank’s research arm says that while a tightening of restrictions is likely if Covid-19 cases flare up, it believes a lockdown, such as the one implemented during MCO 1.0, can be averted.

“Omicron though, remains the wild card,” it says.

The research house is expecting 2022 GDP to come in at 5.5% versus 3.5% in 2021, which sits at the lower end of the government’s official target, reflecting the fluidity of the virus’ evolution on the economy, it adds.

“It will be driven by a strong rebound in private consumption and the services sector as Malaysia has reopened its economic activities fully in almost all states beginning last November,” it tells clients.

“We have assumed that the 15th General Election will be held next year, pending improvement in Covid-19 cases, and the influx of new voters should deliver a strong government that can pursue the economic growth agenda without much interference,” TA says.

CGS-CIMB in its 2022 strategy report says it expects 2022 to be a more challenging year for the market due to potential headwinds in the form of policy, corporate earnings and political risks.

However, downside could be capped by expectations of stronger economic growth, as Malaysia reopens international borders following the lifting of the inter-state travel ban since Oct 11 and additional liquidity available for domestic institutional funds among other factors, it says.

The research unit has identified five policy events that “could shape” 2022, among which is the allocation of the five digital banking licences.

Bank Negara is expected to announce and issue five of these licences by the end of the first quarter of next year.

After an initial phase of up to five years, the digital banks will be subjected to the same regulations as those imposed on conventional lenders.

Up to 29 digital banking applications have been received by the central bank.