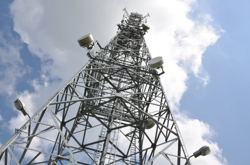 Touch Mindscape’s main assets include 923 telecommunication towers and an optical fiber network, including backbone trunks and last-mile connections along the Kuala Lumpur-Karak Highway, the East-Coast Expressway, and the Genting Sempah-Genting Highlands link.

The proposed acquisition would add about 1,000 owned and operated towers, including build-to-suit customer orders for around 60 towers sites to be formalised, Axiata said in a stock exchange filing yesterday. 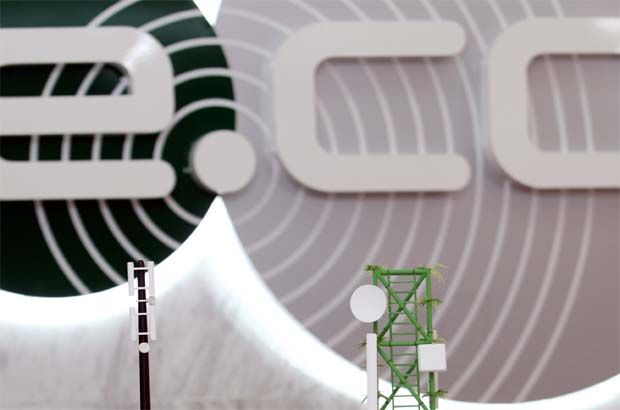 It has been estimated that there are 23,000 tower structures in Malaysia.

The deal will increase edotco’s tower market share from 21% to 25%.

edotco yesterday said it had entered into a share sale agreement with Touch Group Holdings Sdn Bhd to acquire a 100% stake in Touch Mindscape.

Separately, Axiata said it had also entered into a memorandum of understanding with Touch Group to jointly explore opportunities in strengthening the country’s telecommunications infrastructure landscape in line with the growing demand for digitalisation.

“Both companies are keen to leverage on each other’s strengths to improve national connectivity and modernise ICT infrastructure that will be critical in sustaining ecosystems necessary for the nation’s pivot towards becoming a digital economy,” Axiata said. 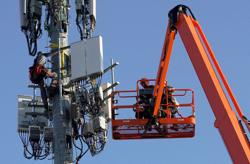