‘Common prosperity’ at whose expense? 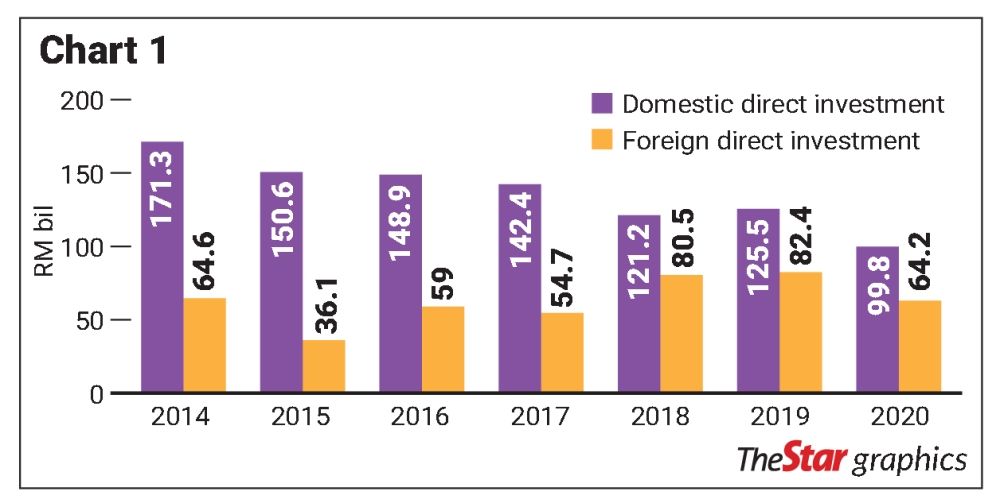 A country with a modest population like Malaysia would not have a large tax base comparable to larger economies around the world.

Yet, Malaysia, being a blessed country, has natural resources, rich agricultural crops and strategically located in the heart of South-East Asia along busy maritime shipping routes. We are also nicely tucked away from the ring of fire, sheltered from devastating natural disasters. For the longest time, this has always been our country’s unique value proposition to investors around the world.

In addition, my favourite positioning of Malaysia is how we brand ourselves as a “trading nation with an open economy and pro-business policies”.

We are friends with most countries and open to trade with all.

Yet, in the past few years, due to political instability, our country have been regressing in terms of investors’ preferred destination compared to regional peers.

Economic policies crafted supposedly in the best interest of the rakyat, are seemingly ineffective. At least, the impression given to foreign and domestic investors is not up to mark.

Just two weeks ago, I wrote about the importance of an equitable tax regime. I accept that fairness does not mean equality.

Nonetheless, I was hopeful that Budget 2022 would be one that will spur our economy in the right direction especially the financial markets.

With two state elections in the background and economic recovery being the primary focus of all parties in 2022, this budget was crucial in setting the tone for a “reset” our country badly needs in order to emerge stronger from the pandemic and be competitive in this part of the world once again.

It is often said that the stock market is not an accurate reflection of the economy. However, most would agree that a country’s stock market at the very least reflects the sentiment and confidence of investors (whether local, foreign or retail) towards economic policies and direction of the country.

On Monday, our FBM KLCI plunged 2% while global markets were positive. This in my view, sends a resounding response of investors towards Budget 2022.

I understand it is not easy splitting a cake, what more a cake with largely predetermined stakeholders. If the country has the ability to grow the cake, then all fine and good.

Sadly, our country has not been able to grow the cake for years and what is being allocated has been getting smaller considering an increasing amount being used towards deferring interest expenses for the national debts.

This is why pro-developmental economic policies are important for a developing nation. A developing country needs a healthy economy that grows in order to transition into a developed country.

Before successfully achieving high income nation or developed country status, if our policy makers emulate and adopt inappropriate policies from countries which are fundamentally and structurally different from our own, we are simply shooting ourselves in the foot.

The problems facing Malaysia’s economy is not just due to the recent pandemic. For the past seven years at least, we have seen a steady decline in domestic direct investment (DDI) and a sideways trend for foreign direct investment (FDI).

This leads me to our country’s “Common Prosperity” agenda. To begin with, I am a believer in narrowing inequality, wealth disparity and shedding elitism in the society. I wrote an entire chapter on this topic in my book.

I also grew up in a M40 family for a large part of my life where the value of hard work and importance of education were repeatedly inculcated.

I understand the ideal notion of shared prosperity is what every egalitarian society should aspire to achieve.

Yet, if we look at countries around the world, we mostly see such structures in Scandinavian economies. Most of which have achieved developed nation status.

We need to ask ourselves, can an economy which is seeking to achieve high growth emphasise on work life balance with substantial welfare benefits?

The counter argument to this would be automation and technology. These Scandinavian countries did not achieve it overnight.

If we truly want to rely on automation and technology to increase productivity, we need to revamp the entire Technical and Vocational Education and Training (TVET) system to build up talent pool instead of its present state where the focus is on blue collar work that carries a false societal stigma.

Therefore, just because China is pushing the “Common Prosperity” agenda and United States Democratic Party is championing a wealth tax does not mean our country is ready to emulate it at this juncture.

By coming up with our own prosperity tax masked as broad based windfall tax, it is counterintuitive as it goes against the ideals of a free market economy.

To punish hard work and success with sudden instead of gradual imposition of tax, goes against the grains of a business centric economy. Importantly, it diminishes an important element in an egalitarian society – social mobility. Social mobility encompasses aspiration and progression for people to strive towards.

China is doing what it is today because it is fundamentally a communist country, yet the economy has swayed too far towards right with wide disparity in the society.

In the US, billionaires are spending fortunes going to space, more for personal ego rather than the progression of humanity, hence the outcry for wealth tax.

These are not happening in our country. With dwindling DDI and FDI numbers, catalytic and supportive economic policies instead of punitive should be devised at the foremost priority.

Abrupt introduction of new tax regimes causes uncertainty as it shows policymakers’ words holds no weight due to flip flops. This is the result of populist measures.

If the government believes that companies which are earning RM100mil or more in profits are sinful, encourage them to redirect their profits towards expansion and reinvestment via investment tax allowance or capital expenditure tax breaks.

Logically, the government by default is the allocator of resource in a country. But when the people loses faith in the institutions which were supposedly meant to safeguard their interest and welfare, adopting such cavalier policies further increase distrust.

If the government must adopt this stance, then austerity measures should start with those in power.

An example, should policy makers believe that prosperity tax is the right approach, they should lead by example by adopting a 33% personal income tax bracket and remove excessive allowances.

In addition, make it more tenable to companies which are subjected to prosperity tax the right to determine where to deploy their additional 9% in taxes, be it to charity or causes of their preference subject to the government’s registered list.

For instance, if a company needs to pay an additional tax from their profits amounting to RM110mil, let them to choose where to deploy the RM10mil to charity bodies such as education or healthcare to their liking.

The last thing anyone wants to see is how the additional taxes are being squandered for purposes beyond the betterment of the citizens, such as purchasing a brand new Mercedes Benz or a Toyota Vellfire for politicians.

Whenever I look at macro trends or policies, I try to grasp it from various angles in order to come to an objective conclusion.

Similarly, I applied the same approach to Budget 2022. Although implementation details are scare and it is still up for debate in Parliament, the tone is apparent.

It is a record sized Budget in order to support the majority of the stakeholders by giving the necessary relief and benefits.

It is for short term benefit in expense of the pro-economy stance of this country.

This may well leave structural damage and crisis in confidence if not handled well. 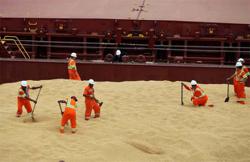