But the targeted three-month interest repayment waiver would likely have a less significant impact on banks’ bottomline, analysts said.

BANKING stocks see-sawed this week on news that the government has instructed financial institutions to work on waiving interest repayment for recipients of loan moratoriums in the lower income category.

The proposed waiver would be for three months, starting October.

But the targeted three-month interest repayment waiver would likely have a less significant impact on banks’ bottomline, analysts said.

While the move would cause a small dent in their earnings, analysts said that banking stocks are still on track for recovery in 2021.

The operating environment for banks was undeniably challenging in the second quarter with the spike in Covid-19 cases leading to the imposition of tighter lockdowns.

However, this did not stop banks from turning in strong core net profit (CNP) growth of 29.5% year-on-year (y-o-y) in the second quarter of 2021, the second consecutive quarter of 20% y-o-y CNP growth.

FACED with rising cost of edible oils, India has slashed import taxes on vegetable oils, including palm oil, effectively making it cheaper to buy from overseas producers such as Indonesia and Malaysia.

This is the fourth time India has revised its import duties on edible oils this year. 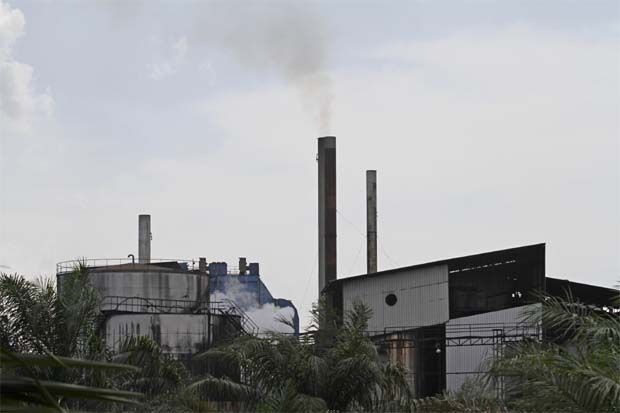 According to the same notification, the agri-cess for CPO has been increased from 17.5% to 20%.

After the cuts, CPO, crude soy bean oil and crude sunflower oil imports will be subject to a total effective 24.75% tax.

India imported 1.75 million tonnes of palm oil from Malaysia in the first six months of 2021.

– reopened for business from Sept 14 after a three-and-a-half month closure since June 1 due to the Covid-19 pandemic.

The first draw was on Sept 15. Analysts said that based on previous re-opening of outlets, NFO sales are expected to recover gradually at first and then swiftly rebound within a month.

Expect NFOs to still be in the red in the third quarter, but earnings recovery should be strong in the last quarter, with both companies expected to resume their quarterly dividend payouts.

The Week That Was Corporate News Plantations