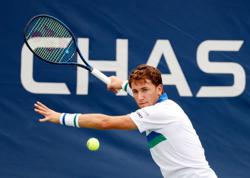 The companies transferred to state-owned Petroleos de Venezuela SA, or PDVSA, stakes in the Petrocedeno oil production joint venture, according to two people with direct knowledge of the decision.

CARACAS: French oil company TotalEnergies SE and Norway’s Equinor ASA are exiting a key venture in Venezuela, adding to an exodus of foreign firms in recent years as the country’s energy industry has withered.

The companies transferred to state-owned Petroleos de Venezuela SA, or PDVSA, stakes in the Petrocedeno oil production joint venture, according to two people with direct knowledge of the decision.

Total and Equinor, which held 30% and 10%, respectively, had been major partners with PDVSA since the 1990s. Their move is expected to be announced by Venezuelan government officials later, the people said. 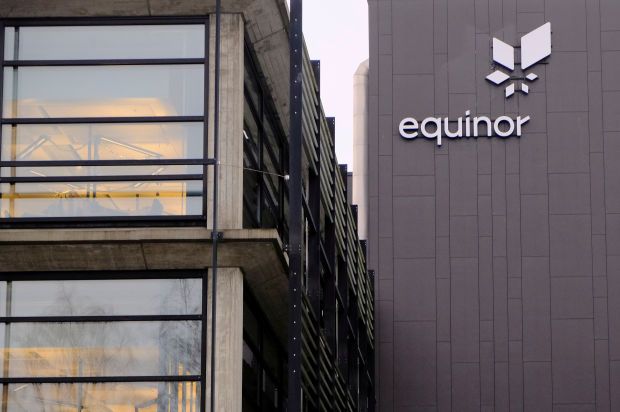 Equinor's logo is seen at the company's headquarters in Stavanger, Norway. - File pic

The Petrocedeno ventures includes operations at an oil field in the Orinoco Belt and a heavy oil upgrader, a facility that blends heavy oil into a more commercial grade. After the move, PDVSA will own 100% of the venture. Total was among the top four international producers of crude in Venezuela as recently as the mid-2000s, with its output ranking second among international companies in 2007, according to PDVSA statistics.

After late president Hugo Chavez expropriated oil companies and changed contracts during the early 2000s, Total was one of a handful of foreign firms to keep operations in the country.

Even after the United States imposed sanctions on Venezuela’s oil industry, the Petrocedeno venture continued to be one of the top-producing oilfields in the country, even as total production slumped to levels last seen in the 1940s.

After refinery output dropped in Venezuela causing fuel shortages, PDVSA this year decided to integrate some of the Petrocedeno plants into PDVSA refineries, aiming to help boost gasoline production.

Total and Equinor were not part of the decisions leading to this integration, the people said. ― Bloomberg 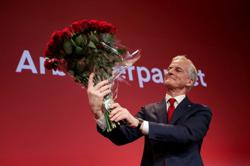 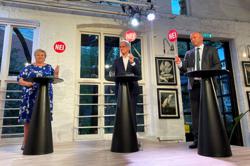