PETALING JAYA: The RM45bil domestic steel sector has been severely impacted by the prolonged Covid-19 led lockdowns with many players unable to operate and fulfil their outstanding orders, despite the current robust export market.

According to Malaysia Steel Association (MSA) president Tan Sri William Cheng, most steel manufacturers are facing tremendous financial losses, especially those operating in Selangor and Kuala Lumpur, the powerhouses of industries and services that contribute over 40% of the country’s gross domestic product (GDP). “Any extension of the enhanced movement control order (EMCO) will have dire consequences on almost all the manufacturers and businesses, ” he said.

To add to the woes of steel manufacturers, previously, under the various MCOs where “warm idle” of machinery was allowed, under the current EMCO, “warm idle” is no longer allowed.

Cheng (pic below) told StarBiz that steel manufacturers are worried about the damage to their furnaces and equipment, which will add to their hardship and already precarious financial situation due to the various lockdowns since last year. 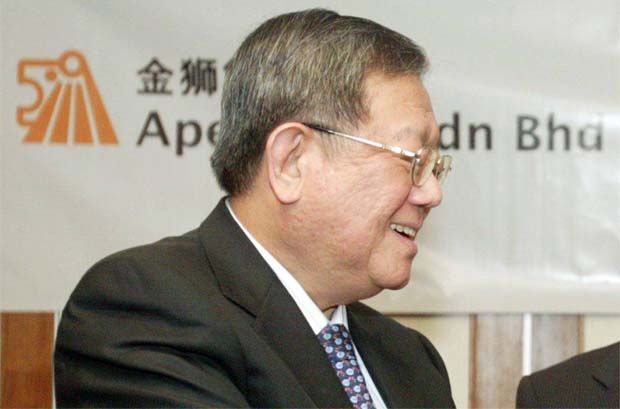 Therefore, during these trying times, MSA urges the government to provide equal amounts of relief to the larger corporations, similar to those in the small and medium-sized enterprise (SME) segment.

As a fact, larger companies contribute about 61.1% to the country’s annual GDP in comparison with the SME contribution of about 38.9%.

MSA also urges the government to allocate most of the vaccines available over the next 10 days or so to all workers in Selangor and KL to deal with the surge in the outbreak.

“In this regard, MSA would like to call upon the government to work closely with industry players to identify the locations of infections in Selangor and Kuala Lumpur since the beginning of June.

“The International Trade and Industry Ministry (Miti) should also engage all associations and chambers in a Town Hall session to present and clarify the origins of the various clusters since June 1 and data from the Hotspot Identification For Dynamic Engagement (HIDE).

“In this way, MSA and other industry groups could assist the government to identify and rationalise the need for the EMCO if necessary, without sacrificing all the industries and businesses in these states, ” suggested Cheng, who is also Lion Group executive chairman. 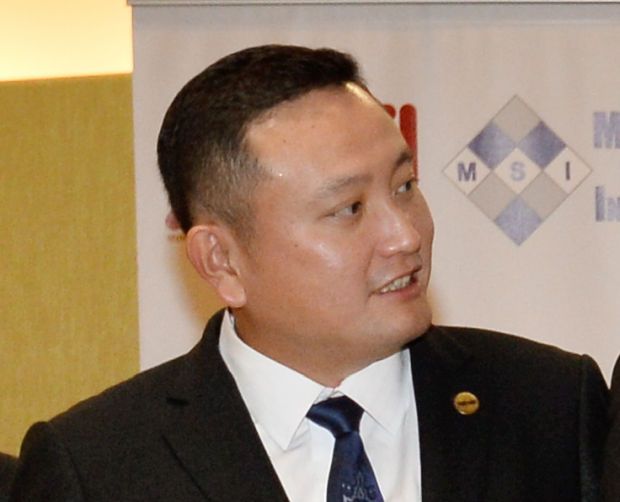 He said, “This situation has led to many of our members being forced to stay away from the export market due to the inability to operate.

“We are also facing tremendous pressure from customers who are allowed to operate during phase one of the NRP, such as the electrical and electronics (E&E) and infrastructure construction sectors, to continue supplying steel materials, despite the fact that we are not allowed to operate.”

Lim also cautioned that the lockdown disruption would result in an adverse impact on the economy in terms of export revenue, both directly and indirectly as well as disruption in the construction sector.

Local steel exports contributed RM5bil in the first four months of this year, up 35% from the corresponding period a year earlier.

“While steel export is expected to be higher in May prior to the imposition of MCO 3.0, the inability to supply (steel products) because of the EMCO lockdown has affected many export-related industries such as E&E and others, ” explained Lim, who is also Ann Joo Resources Bhd

The disruption in the supply of steel products has affected the construction industry, which has the highest multiplier impact on the country’s economy.

“Without the supply of steel products – the essential raw material – for the construction industry, all the activities will not be able to proceed smoothly, ” Lim noted.

Another important factor is that the current export market for steel is still fairly robust especially due to the importation of steel from China.

He said “As construction activities are expected to continue picking up pace, coupled with other countries expecting to start pump-priming their economy after the Covid-19 pandemic, the export by our steel industry is expected to be very strong.

“However, local players can only benefit from the strong export demand if we are allowed to operate, ” added Lim. It is worth noting that the United States is expected to start its US$1 trillion (RM4.19 trillion) infrastructure spending later this year.

Meanwhile, Malaysia Steel Institute (MSI) CEO Jarrod Lim opined that “the steel industry players are currently digging deep into their pockets, especially for those who can still afford to maintain it. However, if the EMCO prolongs, the industry will not be able sustain itself.”

He noted that iron and steel are critical materials for the construction and industrial sub-sectors such as E&E, automotive, steel fabrication, food and beverage, machinery and equipment and furniture.

He also described “not being able to operate” as the major challenge for steel players as the industry is a highly-capitalised investment, which employs over 90, 000 people.

In a nutshell, most industry players will not be able to fulfil export and local commitments, will face high repayment interests and high operational costs while in maintenance mode, and the shelf life of products may deteriorate due to rust build-up following the continuous lockdowns, Lim pointed out.

MSI, which is an agency under Miti, estimates the steel sector performance in 2021 to be similar to 2020.

In terms of regional competitiveness, he said Malaysia last year despite the Covid-19 pandemic, was recorded as the second-biggest exporter of finished steel in the Asean region behind Vietnam, and ahead of Indonesia and Thailand.