Certainty on the cards

PETALING JAYA: Malaysia’s four-phase exit strategy has provided the much needed direction that businesses and economic sectors were long yearning for.

Going by the timeline of the National Recovery Plan (NRP) announced by the Prime Minister on Tuesday, an economic recovery is rather certain towards the end of the year and it all hinges on an important factor – vaccination.

The ongoing lockdown has started to show its effectiveness in lowering the recent pandemic wave but it could only do as much. This is where the vaccination comes in to anchor the downward spiral of new Covid-19 cases.

Khazanah Nasional Bhd managing director Datuk Shahril Ridza Ridzuan (Pic below) said the NRP has clearly set out the markers on how Malaysia should move through the phases. 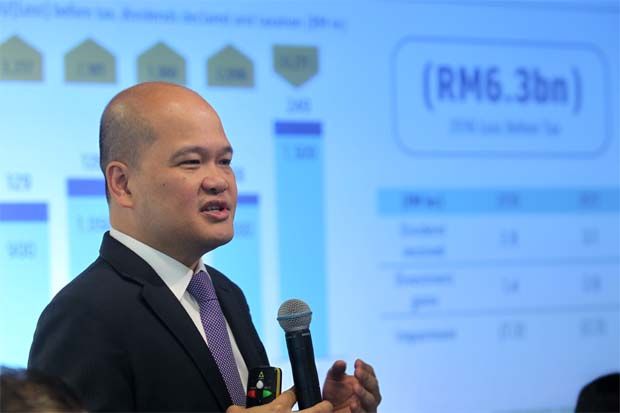 “It is quite clear that the most critical factor is our vaccination rate. As that improves, the other two markers (intensive care unit utilisation rate and new cases) will also improve.

“You could say that all our focus should now be on increasing vaccinations and overcoming hesitancy, ” he told StarBiz.

While Khazanah has put into place the restructuring for Malaysia Airlines that will see it through this crisis, he stressed that any recovery is dependent on tourism and travel opening again.

“I hope the government considers incentives for people to be vaccinated. This could include early exemption for interstate and international travel or other social and sports activities. This would help encourage the take up rate and inject the much needed economic activity, ” he said.

Malaysia hit the 200, 000 doses per day mark with 215, 876 vaccines administered as of Tuesday, the highest it has achieved to date.

By extrapolating using the government’s best-case scenario of administering at least 150, 000 doses of vaccine per day in June, 200, 000 in July and 300, 000 from August onwards, Kenanga Research projected that Malaysia could achieve an 80% herd immunity target as early as Dec 7.

Prominent Malaysian virologist Emeritus Prof Datuk Dr Lam Sai Kit said Malaysia needs to expedite the vaccine delivery and the figures from the government have shown that the daily vaccination rates have been stepped up. 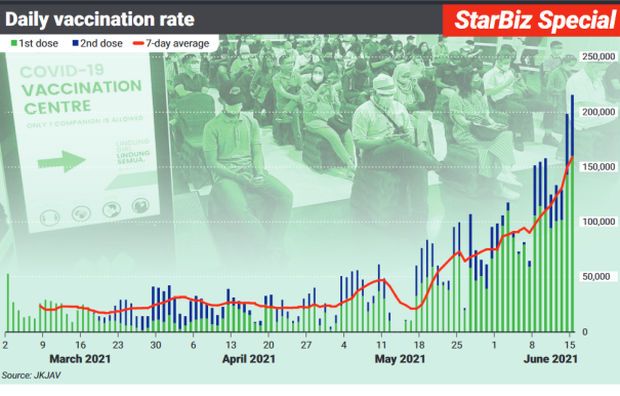 “If we can keep this up, and also manage to persuade those who are hesitant to come forward, then we should see the situation improve quickly.

“This would testify that the vaccine works. The restrictions can then be eased in phases, ” he told StarBiz, adding that it did not matter which vaccine was being used, as long as one could get it.

In a nutshell, Bank Islam Malaysia Bhd chief economist Mohd Afzanizam Abdul Rashid said the country should expect a more convincing recovery in the final quarter of 2021, provided that all thresholds have been met to implement the fourth phase.

He believes there could also be more in store, in terms of further stimulus to be announced as the government is mindful of its fiscal spaces.

“At the moment, it’s about the timeline and threshold indicators that would guide our expectation on how the economy would be reopened, ” he said. 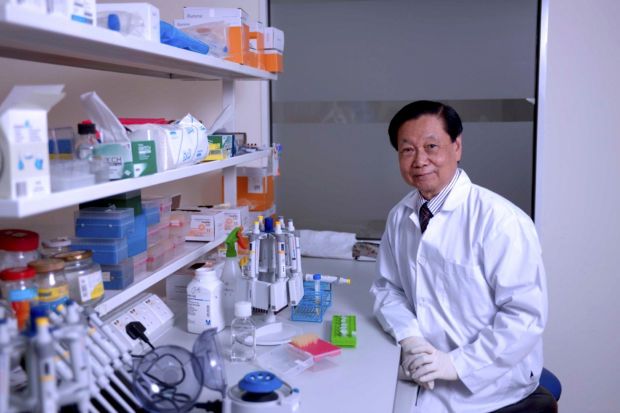 Prominent Malaysian virologist Emeritus Prof Datuk Dr Lam Sai Kit said Malaysia needs to expedite the vaccine delivery and the figures from the government have shown that the daily vaccination rates have been stepped up.

Rakuten Trade head of equity sales Vincent Lau said the plan is a good roadmap that has been laid out, which is definitely something positive for the stock market.

“There is now a guideline for us to look at, which is good, and from what we gather, with the pace of our vaccination process picking up pace, the full reopening may be sooner than what we expect, ” he said.

Phase two of the NRP will begin once 10% of the population receives both Covid-19 vaccination doses and when new Covid-19 cases drop below 4, 000 per day.

Phase three comes in when 40% of the population is fully vaccinated and if daily cases are down to under 2, 000 a day.

The fourth and final phase is when cases dip below 500 per day and 60% of the population has been fully vaccinated.

CGS-CIMB expects investors to shift their portfolio in favour of recovery stocks in the period leading to the third phase of the recovery and Budget 2022.

It added that Malaysia could potentially hold elections in Sarawak, which is due in September, and also the 15th General Election if the current political impasse is not resolved.

Kenanga said the economy is expected to be continuously supported by the manufacturing industry, specifically the export-driven sectors, given the sustained external demand.

“The retail sector will remain pressured in the near term as consumer activity would be weighed by the tightened mobility restrictions and the closure of non-essential stores.

“Nonetheless, we believe the impact would be less severe as consumers and businesses are more prepared with a greater shift towards online sales platforms, ” it said, adding that the situation is expected to gradually recover as the nation shifts to phase two and phase three. 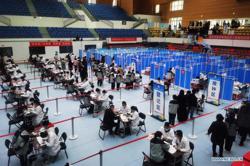 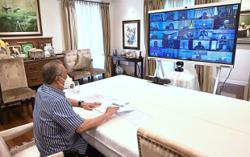