The Covid-19 pandemic has caused unparalleled disruption worldwide through its devastating impact on public health, employment and livelihoods.

According to the International Labour Organisation (ILO), in 2020, an estimated 8.8% of total working hours were lost – the equivalent of the hours worked in one year by 255 million full-time workers. This summary indicator captures the various channels through which the pandemic has affected labour markets.

It said around half of the working-hour losses were due to the reduced hours of those who remained employed (and they can be attributed to either shorter working hours or “zero” working hours under furlough schemes). The remaining half was due to outright employment losses. Relative to 2019, total employment fell by 114 million as a result of workers becoming unemployed or dropping out of the labour force. 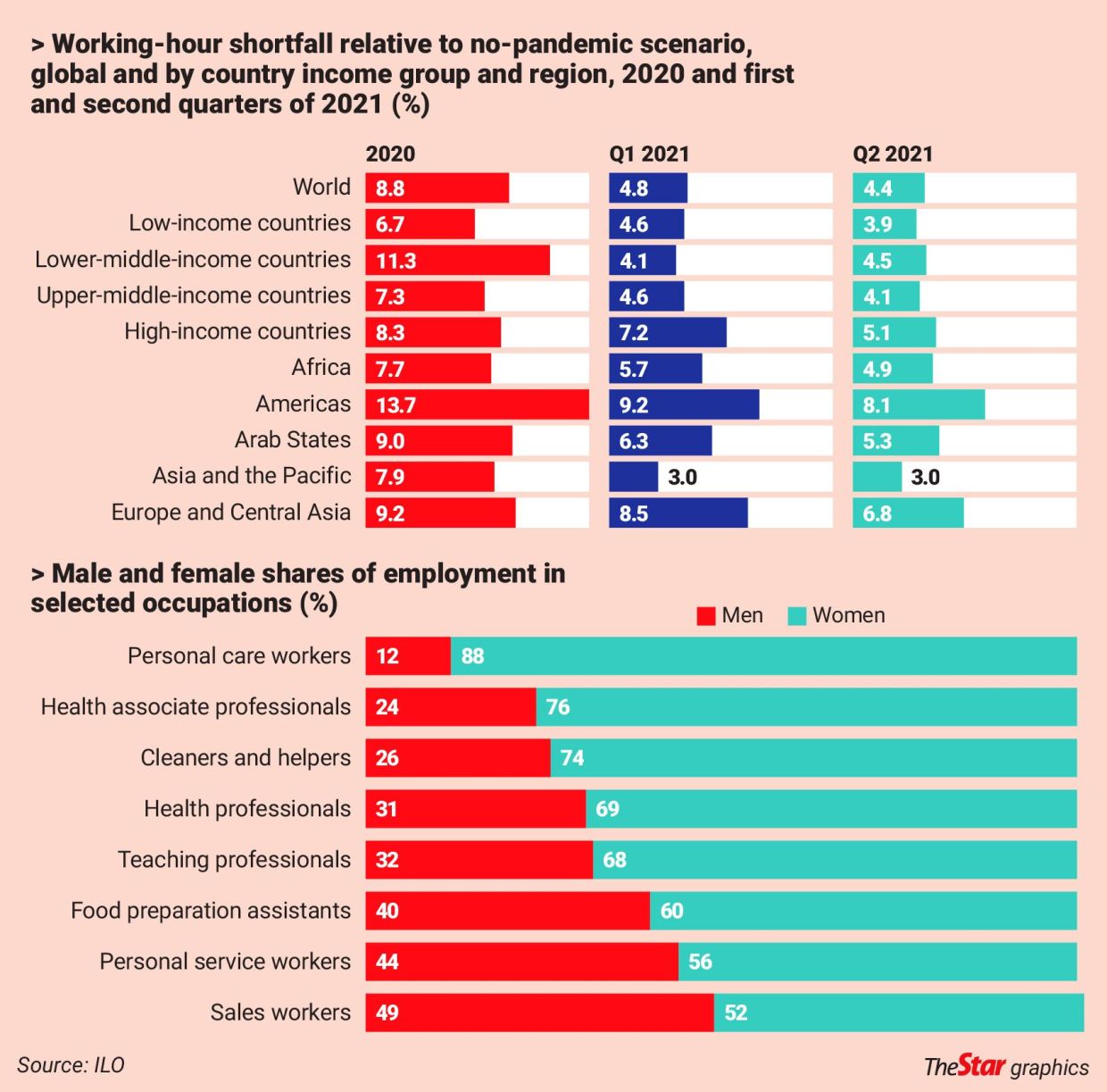 Looking ahead, the projected employment growth will be insufficient to close the gaps opened up by the crisis, the ILO said.

A process of globally uneven economic recovery can be expected to begin from the second half of 2021 onwards – driven by progress in vaccination and large-scale fiscal spending. These positive effects will mostly remain limited in their geographical scope without concerted international policy action on both vaccine distribution and fiscal support, including debt relief. 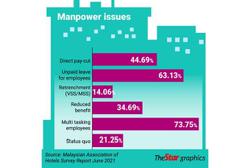