(FILES) In this file photo taken on April 22, 2021 gallery workers display an artwork titled 'Femme assise près d'une fenêtre (Marie-Thérèse)' by Spanish painter Pablo Picasso during a photocall at Christie’s auction house in central London. - Pablo Picasso's "Woman sitting by a window (Marie-Therese)" sold Thursday for $103.4 million at Christie's in New York, the auction house said. The painting, completed in 1932, was sold for $90 million, which rose to $103.4 million when fees and commissions were added, after 19 minutes of bidding, Christie's said. (Photo by DANIEL LEAL-OLIVAS / AFP) / RESTRICTED TO EDITORIAL USE - MANDATORY MENTION OF THE ARTIST UPON PUBLICATION - TO ILLUSTRATE THE EVENT AS SPECIFIED IN THE CAPTION

PETALING JAYA: Alternative investments are gaining traction in Asean and Malaysia is set to be one of the beneficiaries in the region for such investments.

“From my talks at various wealth management forums, I realised that alternative investments will become a major focus of attention in Asia by big players in the market.

“Alternative investments are those assets which are under-marketed unlike other asset classes but these investments hold value and returns for sophisticated and smart investors, ” he said. 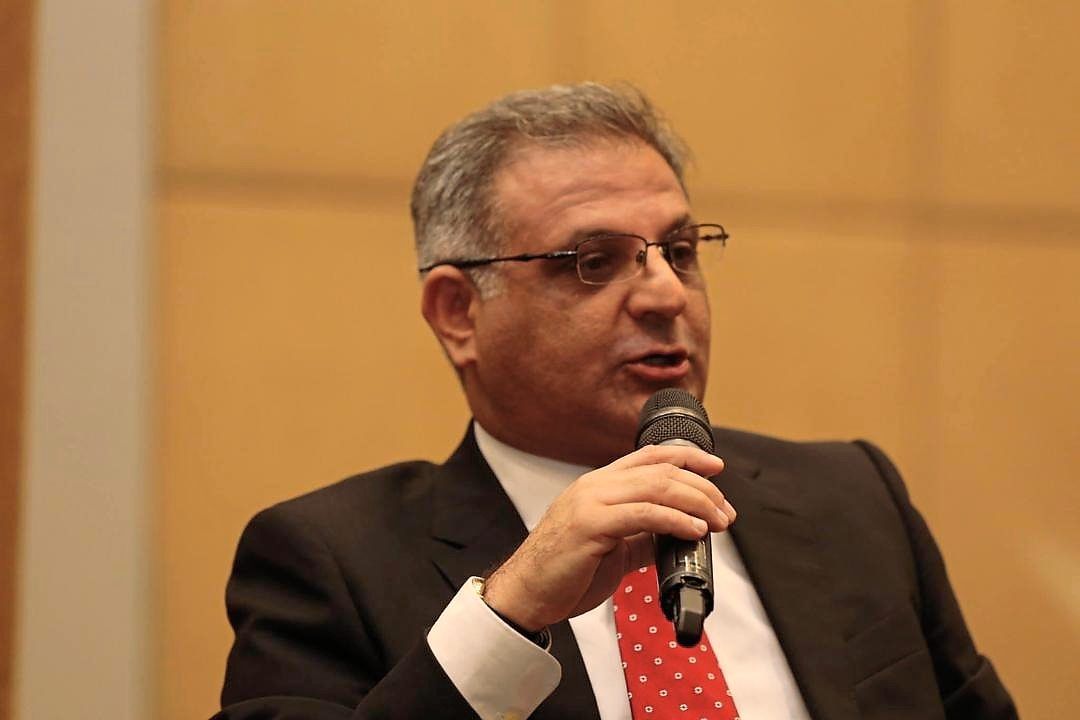 The industry, he said, is growing at a fast pace. By 2020, alternative assets have grown to US$14 trillion (RM57.79 trillion) due to low interest rates from global central banks and high interest from big investors in the financial markets.

For example, Harvard University endowment has taken position in arts, allocating US$14.2bil (RM58.62bil), and in farmland in New Zealand in 2003.

This reflects that big players are getting serious about the alternative investment market which is providing them solid returns, Shan added.

Harvard endowment is the largest academic endowment in the world with an endowment size of US$40bil (RM165.12bil). Endowment is a big business in the United States and is valued at around US$500bil to US$800bil (RM2.06 trillion to RM3.30 trillion).

He foresees more big players like hedge funds and pension funds entering the market to leverage from solid returns. These players would change the landscape and transform the market into rapid enhancement of wealth management and growth-driven market, he noted.

In Malaysia, Shan said alternative investments are growing as more investors are getting exposure, knowledge, insights and market intelligence recognition for such investments.

“The average return can vary from asset class to asset class. For example, arts can provide returns from 15% to 35% for established paintings like Andy Warhol’s, Van Gogh, Claude Monet or Picasso. Harvard endowment has taken a position in arts as well.”

Shan said contemporary art prices have outperformed S&P by 172% for the period 1995-2020. This clearly demonstrates the interest in arts from big investors and its value-driven risk-reward ratio, he noted.

“Samsung CEO recently sold his paintings at a sum of US$12bil (RM49.54bil) to pay off its tax bills. Agriculture farmland is another example whereby some PE groups are buying land in the US to make solid returns ranging from 8% to 12% with rising commodity prices, ” he added.

Shan said Malaysia could become a potential alternative investment hub due to rising income levels and growing wealth of ultra high-net worth individuals who want to diversify into other asset classes.

He added that the key to becoming a hub is to train and enhance the skillset of wealth advisers and planners to demonstrate the big picture to those sophisticated investors so as to broaden their investment landscape in the long run. 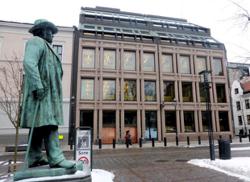