KUALA LUMPUR: The FBM KLCI closed higher on Monday, underpinned by gains in Maybank, Maxis and CIMB amid a firmer broader market while crude palm oil surged to a fresh high since 2008.

Bloomberg reported this was a fresh 13-year high, with gains in soybean oil and petroleum keeping the tropical commodity elevated and setting futures on track for their longest winning streak in almost two decades.

Palm oil, used in everything from cooking oil to chocolate and biofuel, is up for a ninth day on the back of smaller inventories in No. 2 grower Malaysia, a global supply crunch in edible oils, and surging oil prices, the wire reported. 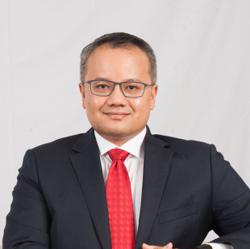