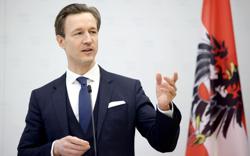 BERLIN: Vodafone Group said on Tuesday it would seek to raise up to 2.8 billion euros ($3.32 billion) in proceeds by floating infrastructure unit Vantage Towers in Europe's largest initial public offering of 2021.

The UK-based operator set the price range for the flotation of Vantage Towers on the Frankfurt Stock Exchange at 22.50 to 29 euros per share, implying a total market capitalisation of up to 14.7 billion euros.

That would top the valuations of a European IPO crop that has so far this year featured Polish e-commerce firm InPost, German used-car trading platform AUTO1 and British boot brand Dr. Martens.

The deal would also be the largest European telecoms IPO since that of Belgacom in 2014, and Germany's largest listing since that of Knorr Bremse in 2018, both of which raised $4.4 billion, according to Refinitiv data.

The base offer size is 2 billion euros, but there is flexibility to increase its size to 2.8 billion euros through the exercise of of an "upsize" option and an over-allotment option for lead managers on the deal, Vodafone said.

Vodafone added that infrastructure investor and operator Digital Colony and Singapore-based global equity fund RRJ had agreed to come on board as cornerstone investors and buy a total of 950 million euros in shares.

The offer period is due to end on or around March 17, with the first day of trading the following day, Vodafone and Vantage. - Reuters 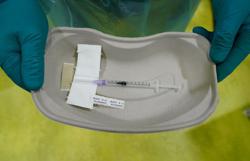 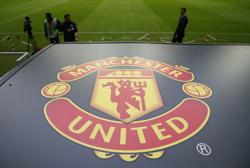