People lining up to submit I-sinar category 2 application at EPF branch in Puchong.

THE Ministry of Finance recently announced that the Employees Provident Fund (EPF) will enhance the i-Sinar withdrawal scheme for members by removing the previously imposed criteria for members subject to remaining balance in the account itself.

In the previously approved i-Sinar programme, there were two distinct categories. Under Category 1, members under the age of 55 or below qualifies to withdraw if they have not contributed to the EPF for at least two consecutive months prior to the time of application or have suffered a 30% reduction or more in their base salary from 1 March 2020 onwards.

Under Category 2, members who have not reached age 55 are qualified to withdraw if they have experienced a reduction in total income of 30% or more since 1 March 2020. Total income includes base salary and other income such as allowances and overtime.

As application for i-Sinar opened on Dec 21 last year, EPF has, as at Jan 4, approved 2.5 million out of 3.88 million applications that has been received. For this group of members, the total approved amount is approximately RM19.62bil, translating to RM7,850 per applicant. The remaining 1.4mil applications, according to the EPF, falls under Category 2. 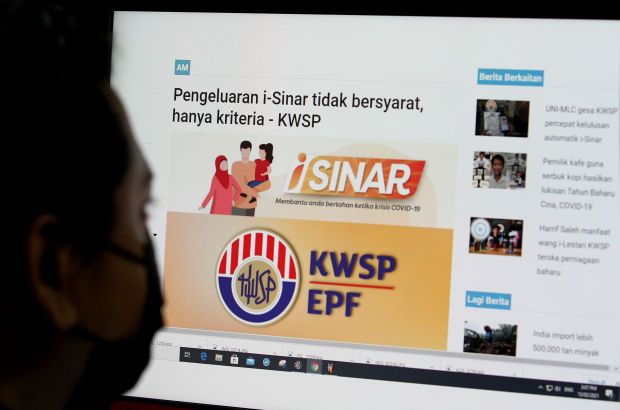 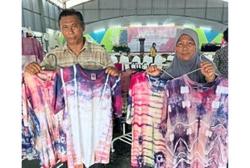 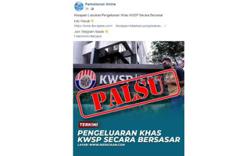