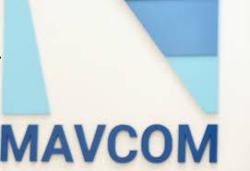 KUALA LUMPUR: The Malaysian Aviation Commission (Mavcom) has approved 40 out of the 43 air traffic rights (ATR) applications it received from airlines in the final quarter of 2020.

According to the commission’s fourth quarterly ATR report, 26 ATRs were approved for domestic destinations and 14 for international destinations.

Of the international ATRs, four were for China, two for Europe, two for India and the remaining six for other Asian destinations. 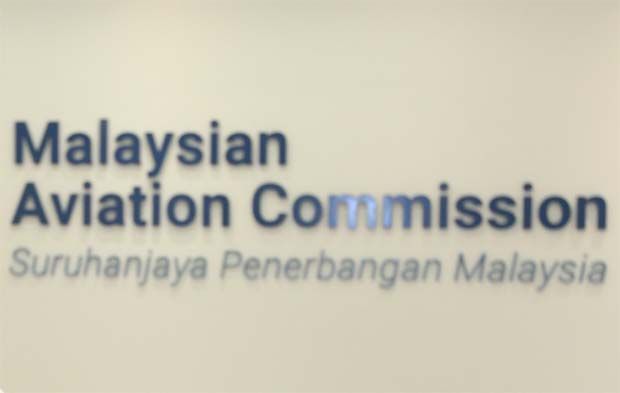 “While the path to recovery for the aviation sector will be a long one, we are already seeing pockets of growth in the cargo segment.

“The commission observes that the cargo segment has been growing in tandem with logistics needs and we are seeing the local players adapting to this new need, ” said Mavcom executive chairman Datuk Seri Saripuddin Kasim.

Effective June 4,2020, Mavcom had temporarily relaxed a condition of the ATR, which automatically revokes unutilised ATRs within six months from the date of the ATR approval. As a result, no ATRs expired between Oct 1 and Dec 31,2020. 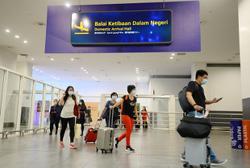