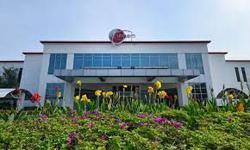 (OIB) emerged as the top gainer on Bursa Malaysia in early trade Friday after announcing its one-for-one bonus issue with rights shares and free warrants.

OIB proposed a corporate exercise to raise between a minimum of RM52.26mil and a maximum of RM85.17mil, the bulk of which will be to fund existing and/or future property development projects.

OIB said the number of bonus shares was based on the share capital as at Dec 16 of RM169.83mil comprising 154.85 million shares.

Upon completion of the proposed bonus issue, its share capital will remain at RM169.83mil while the number of issued OIB shares will increase to 309.71 million.

Based on the indicative issue price of 55 sen per rights share, the gross proceeds to be raised from the proposed rights issue with warrants will range from a minimum of RM52.26mil to a maximum of RM85.17mil. 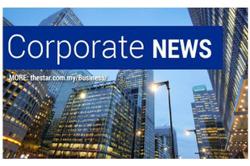